You are here: Home / Games / Tabletop & RPGs / Exclusive art: Cubicle 7’s The One Ring RPG schedule for 2014 and beyond

Today, British publisher Cubicle 7 announced their Lord of the Rings/Hobbit roleplaying game has a range of sourcebooks and supplements due out in 2014. Geek Native spoke to CEO Dominic McDowall-Thomas and blagged a look at some of non-approved, initial, might not appear as you see here art. The pictures you see in this post may appear in Darkening of Mirkwood.

Middle-earth is vast and richly detailed. How do you prioritise locations and source books?

We wanted to start off somewhere that was familiar enough to people but had big open areas and times where adventures could take place out of the way of the events depicted in The Hobbit™ and The Lord of the Rings™. Wilderland was the perfect place, an enormous geographic area featured in the Hobbit™ but otherwise described mostly in reference and broad strokes.

We’re moving first to areas adjoining Wilderland, Rivendell and the North, then Rohan. Journeying is such an important part of The One Ring, as well as the influence that characters have and the network of allies they build up, so moving around to adjacent places feels right and allows the characters to explore Middle-earth quite organically.

Everyone at Cubicle 7 loves games, so I think that informs our planning – the products that come out are ones we can’t wait to play ourselves! 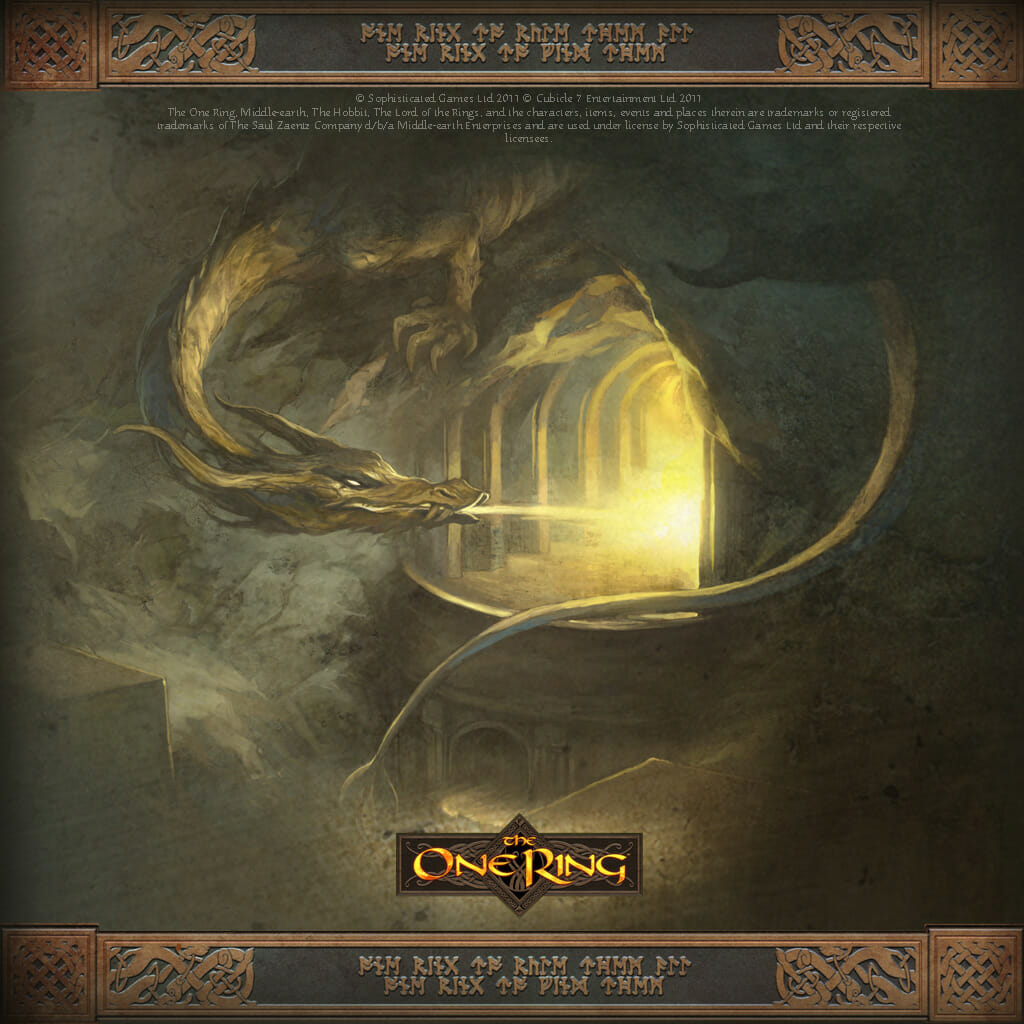 What’s the most common question gamers ask Cubicle 7 about The One Ring RPG? What’s the answer?

Can I play a Ranger or a Rider of Rohan? This year’s expansions take us beyond the borders of Wilderland and introduce a range of new Heroic Cultures and character options, so the answer is yes!

Is it too soon to be planning any 2015 One Ring products given the license?

There is a schedule for 2015 and beyond – we’ve got long-term plans for The One Ring™. 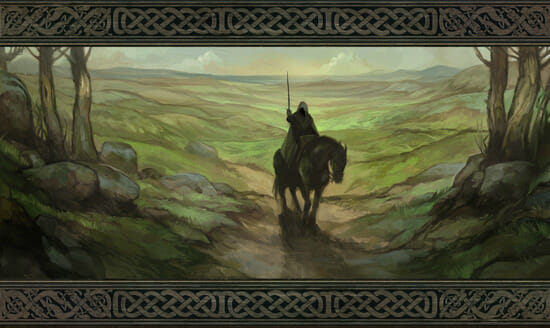 2014 schedule for The One Ring Roleplaying Game

Summer
The One Ring Revised Core Manual – There will be a separate PDF with revisions and clarifications to The One Ring RPG so gamers with the book already don’t have to buy the Revised edition. Gamers picking up the new edition will get the a single volume, rule clarification and new art from John Howe.

Rivendell – A major setting supplement for the game which will allow groups to explore across the Misty Mountains and to the Last Homely House. The supplement opens up play for eastern Eriador which means Angmar, Fornost, Mount Gram and Tharbad in addition to Rivendell itself. New rules are provided for Magical Treasure, Rangers of the North, Elves of Rivendell, the Eye of Sauron and more.

Autumn
Ruins of the North – A good companion piece to Rivendell, this supplement is an adventure anthology that will take companies from Wilderland and into Eriador for Troll hunts, encounters with Barrow-wights and spirits. The book explores ruins of Fornost, Angmar and into the Barrow-downs as well as content on characters like Bilbo Baggins, Glorfindel and even Tom Bombadil.

The Adventurer’s Companion – This supplement is aimed directly at players of The One Ring. It includes advice, ideas and backgrounds for making your own character and company. It introduces new Heroic Cultures including the Men of Gondor, Riders of Rohan, Dwarves of the Blue Mountain and Bree-folk. The Adventurer’s Companion also has expanded rules on generational play.

Winter
Horse-lords of Rohan – A supplement that heads south along the Anduin and into the land of the Rohirrim. The book will explore the depth of Fangorn Forest, the dangers of Isengard as well as the culture and lands of the Riders of Rohan and their rivals the Dunlendings.

Exclusive art: Cubicle 7’s The One Ring RPG schedule for 2014 and beyond 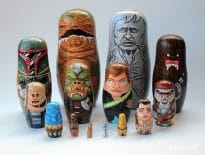 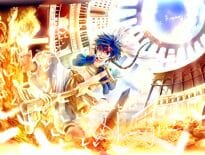 Anime 3 Magi – The Labyrinth of Magic characters f…
wpDiscuzComment Author Info
Manage Cookie Consent
This site uses cookies 🍪, and links are ads that may earn bloggers some money 💰, and with this alert, I very much hope that these dark truths 🧌 are acknowledged.
Manage options Manage services Manage vendors Read more about these purposes
Preferences
{title} {title} {title}
Loading Comments...