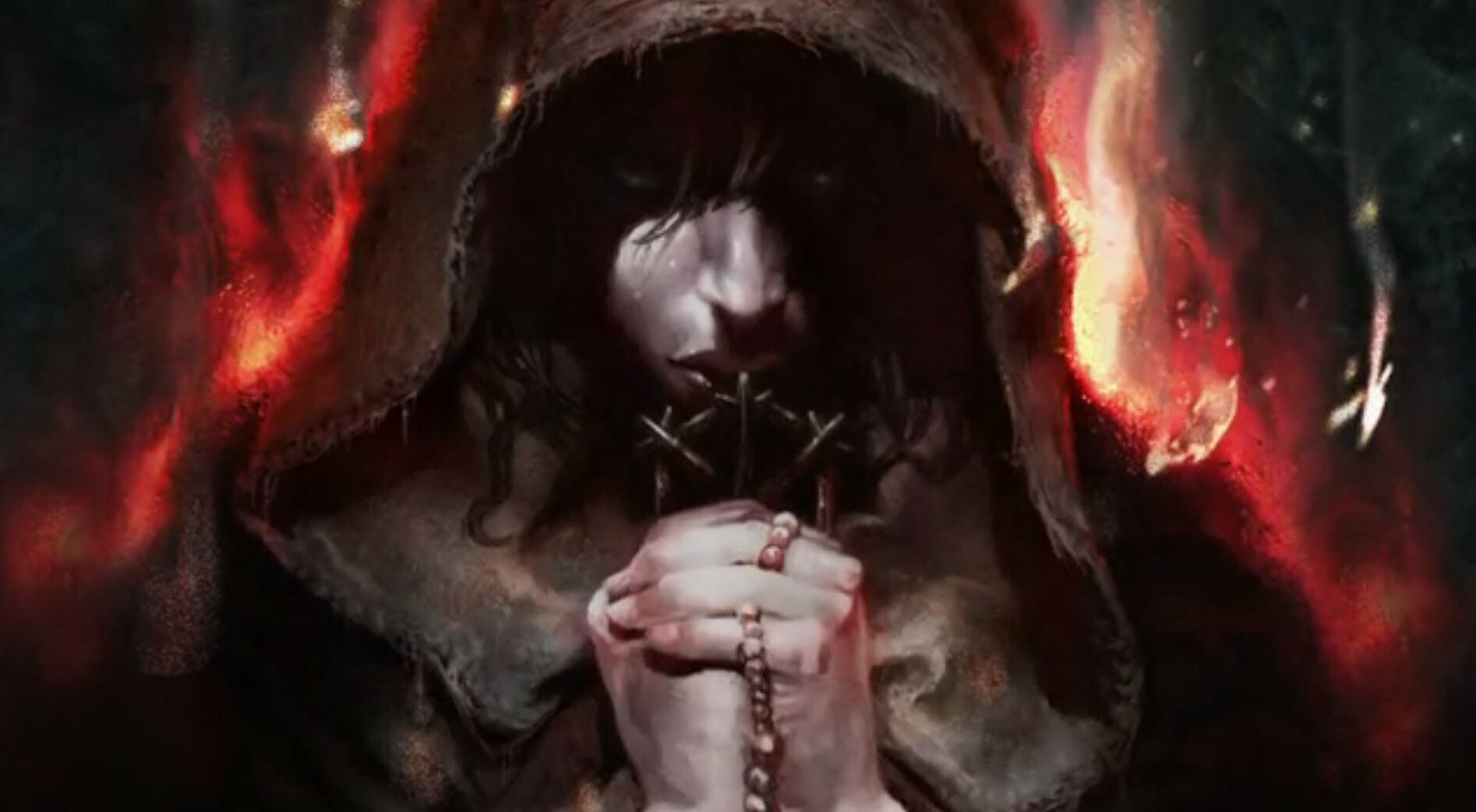 One of my favourite RPGs to come to me via Kickstarter is Shadows of Esteren. There have been some really great RPGs made possible by Kickstarter but I hold up Esteren as iconic for two reasons. Firstly, this is an RPG that would probably never have left France and been made available in English without Kickstarter. Secondly, the multi-media richness of Shadows of Esteren is impressive and the promise of the Kickstarter community enabled the team to maintain this.

The latest Kickstarter for Shadows of Esteren made nearly $25,000 in the first day. As this blog post goes live there’s still a full 50 days on the clock. Given the initial pledge goal was $20,000 it looks like we’re racing into stretch goal territory.

The Monastery of Tuarth Kickstarter pitch (video has no vocals, just background music so you can watch on silent) doesn’t just get extra material but acts as a great way to get into Shadows of Esteren if you’re new to the dark medieval fantasy horror game.

There are lots of pledge tiers; including early bird options which are selling out quickly. The lowest award tier is $10 which gets you the PDF copy of the Monastery of Tuath and PDFs of all of the game aids. The highest tier asks for $2,000 and it’ll get you loads plus an original painting. Shadows of Esteren is an extremely visual game.

Shadows of Esteren isn’t just visual. This Kickstarter is the first time I’ve experienced the music associated with the RPG but they’ve included some examples.

Let’s not forget the art. Here’s another sample. 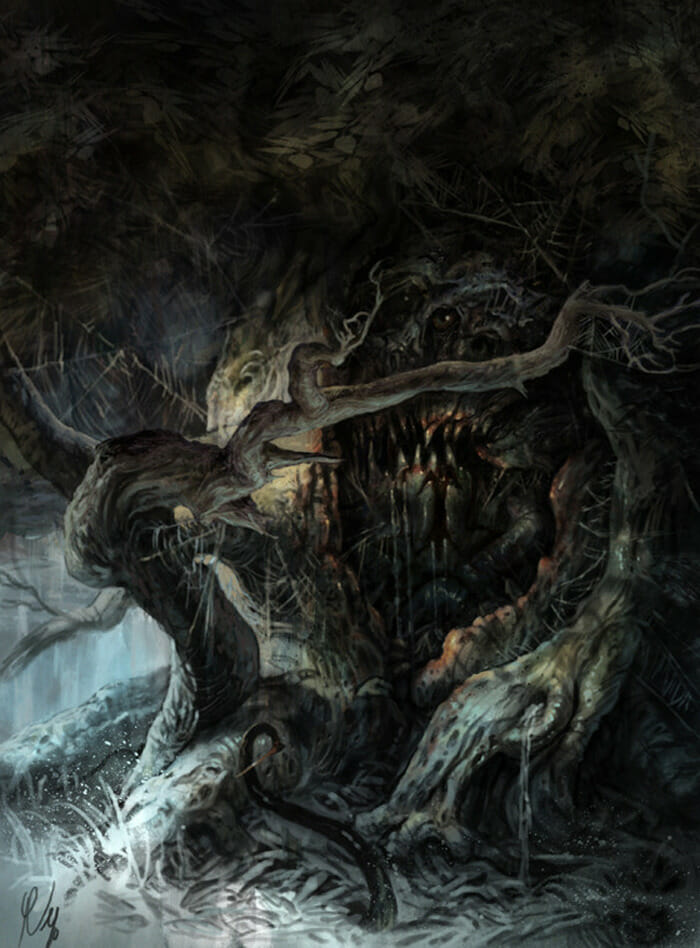 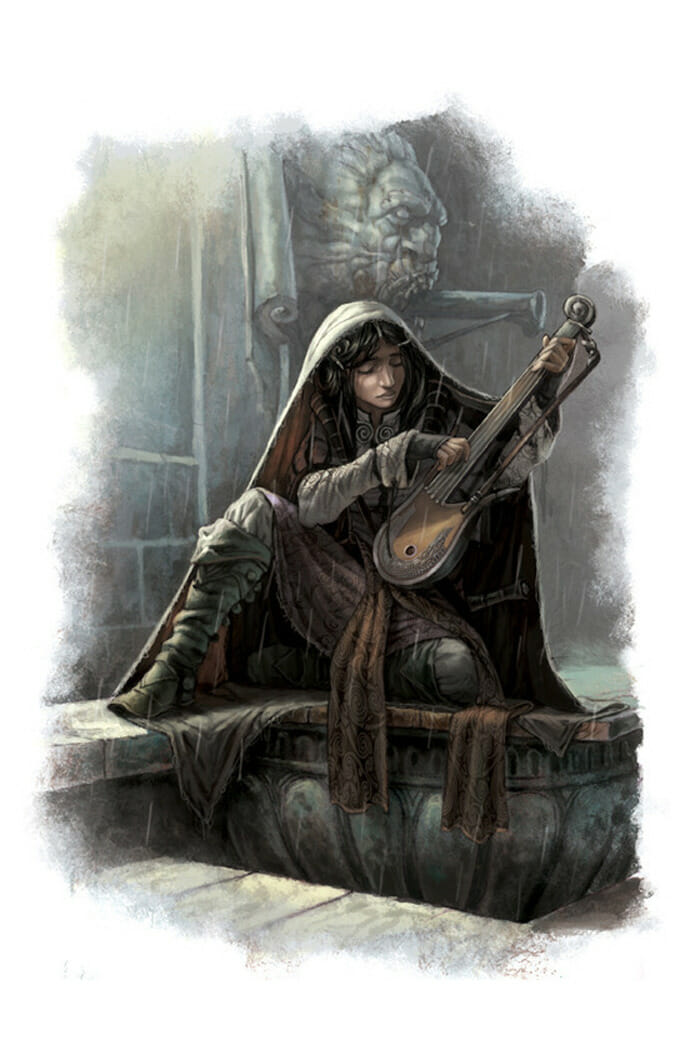 Geek Native’s original review of Shadows of Esteren is here and there’s more information about the Kickstarter on the campaign page.

Music The metal remake RoboCop deserves
💰 Copper Coins 💰 Geek Native is an affiliate and may earn commission on purchases you make from third-party sites.
🍪 Privacy & Cookies 🍪 The site uses cookies because that's the internet. By using the site, you agree to their use and 1d4-3 privacy damage (tracking). If you defeat cookies via ad blocking, please consider the Patreon. An intro to cookies, and how to control them, can be found here. I Accept