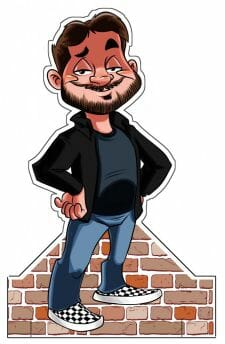 Saturday the 5th of April will see the second TableTop Day.

TableTop Day is the virtual and real-world event created by Geek & Sundry the entertainment network associated with Felicia Day and Sheri Bryant. It was Wil Wheaton who was especially close to TableTop Day in 2013.

The day itself is a good chance for local venues to get noticed and if 6,000 events do happen that’ll give TableTop Day a reach of some 11 million people.

The site will serve as a hub for event coordination, downloads, videos and other goodies. 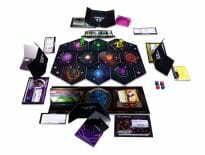 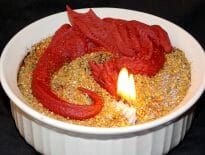