The prestige of the team putting together Space Dandy is without question. There’s Shinichiro Watanabe and Shingo Natsume as Directors, Dai Sato, Keiko Nobumoto, and Kimiko Ueno as scriptwriters and Yoshiyuki Ito for character design.

In the States Space Dandy will show on Toonami. That leaves the question as to whether it’ll make it’s way to the UK any time soon.

Dandy is an alien-hunter, seeking out new aliens and picking up a reward whenever he finds a new species. With him on this mission is the less than smart Meow and a vacuum cleaner bot called QT with ambitions to be something greater. 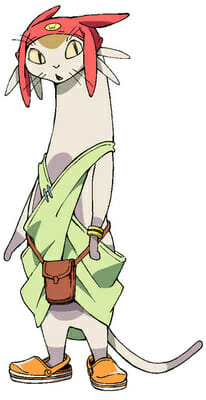 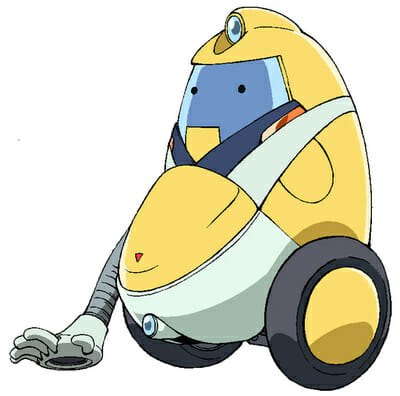 Others include Dr Gel, a scientist in pursuit of Dandy and his cucumber like assistant from the plant Pylori. 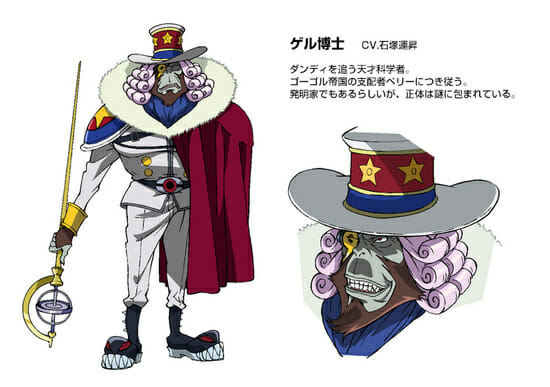 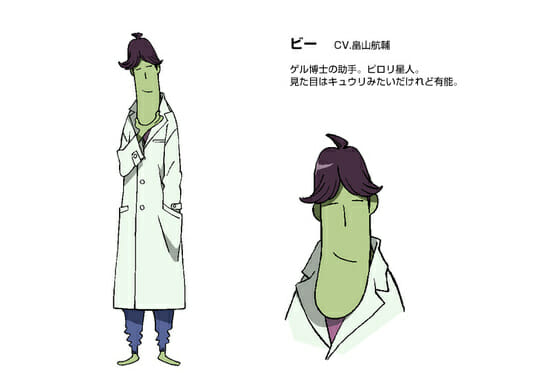 Girls? Well there’s Honey from the Boobies restaurant along with Scarlet the inspector at the alien registration centre. 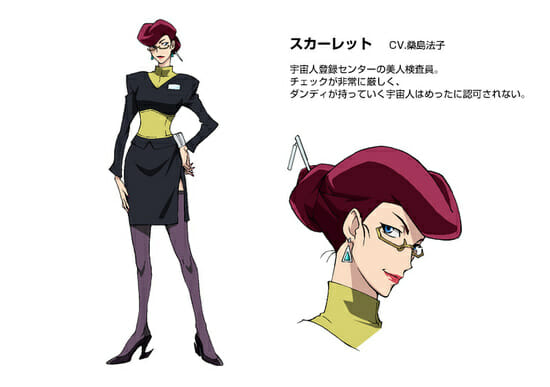 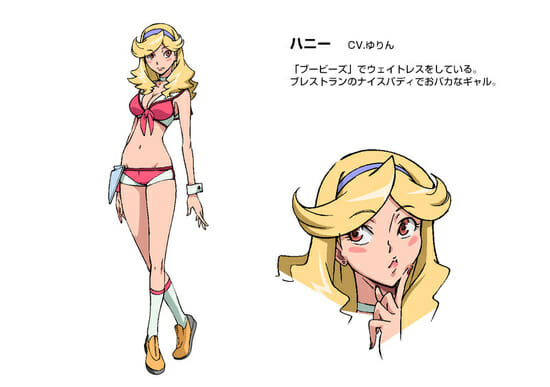 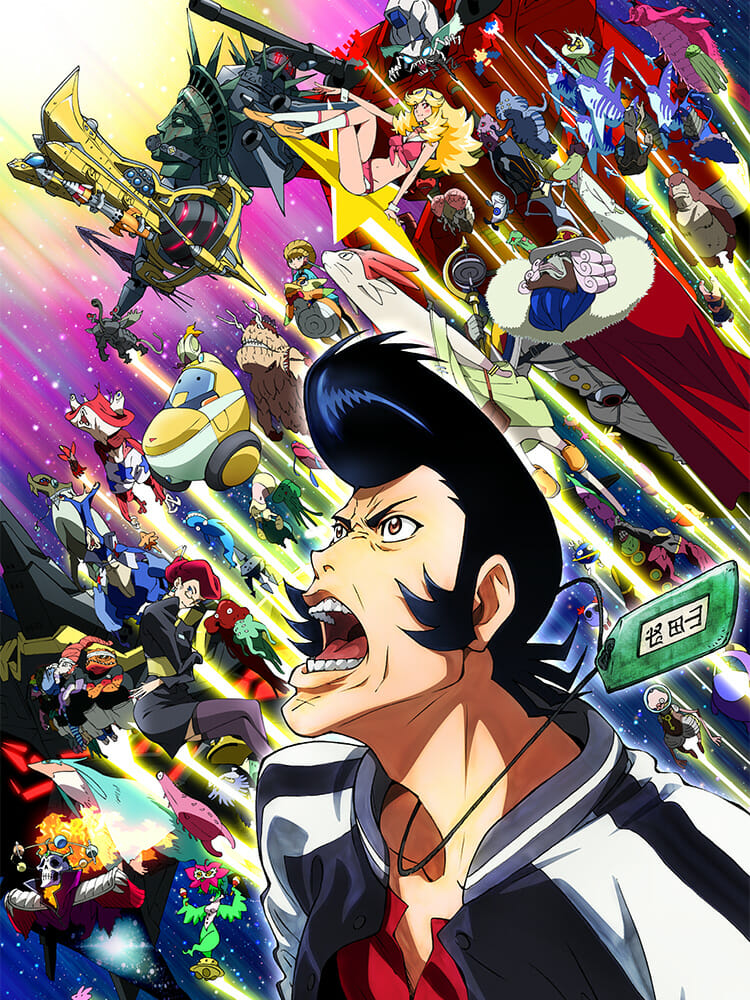 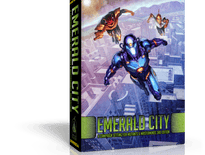 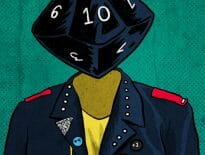