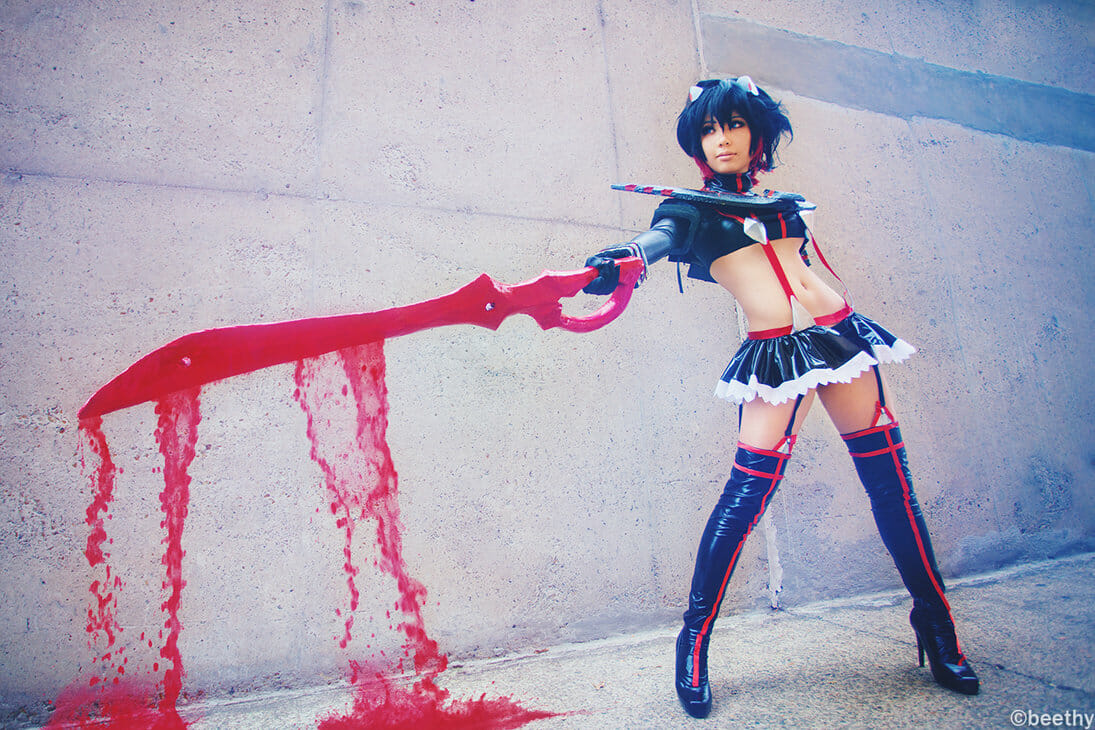 This is a clever bit of cosplay from Aussie star Happy Haha and photographed by the talented Beethy.

It’s clever because it captures the Senketsu armour form of Kill la Kill’s Ryuko Matoi without strictly following each and exact element of the infamous costume. This is a cosplay that’s had the cops called out to investigate underboobs.

This fan illustration by Gishi gives you an idea of what the costume is supposed to look like and where exactly Happy Haha tweaked. 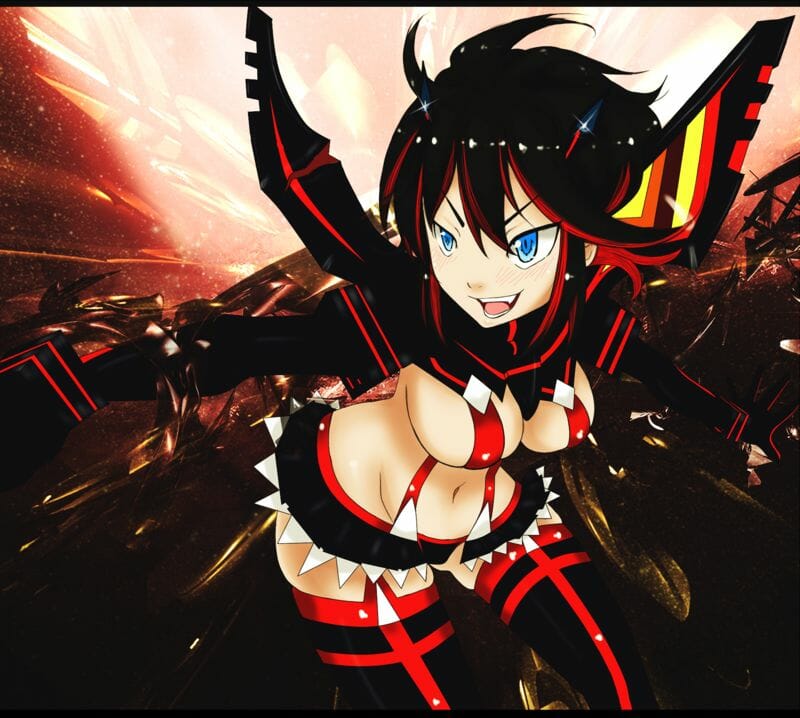 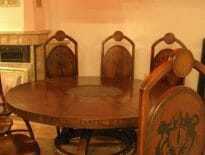 Geek Stuff The One gaming table to RULE them all 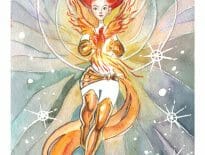