You are here: Home / Games / PC / Winter is here: Neverwinter does Winter Festival

Free to play Dungeons and Dragons MMORPG Neverwinter will do winter. An in-game special event has Faerun celebrate Simril, the festival of the winter solstice and the longest night of the year.

Major Vario Cephied of the Twilight Tor has opened his doors to adventurers in search of a winter escape. The festival area includes Glorfindar Lake and a slalom course that runs down the mountain and around Glorfindar – the Twilight Run.

The Winter Festival Event beings on 19th December at 10:00 AM (PST) and finishes at 9th of Janurary at 10:00 AM (PST). Heroes may pick up rewards like a Winter Sled Mount, Frost Mimic Companion and winter weapon sets. 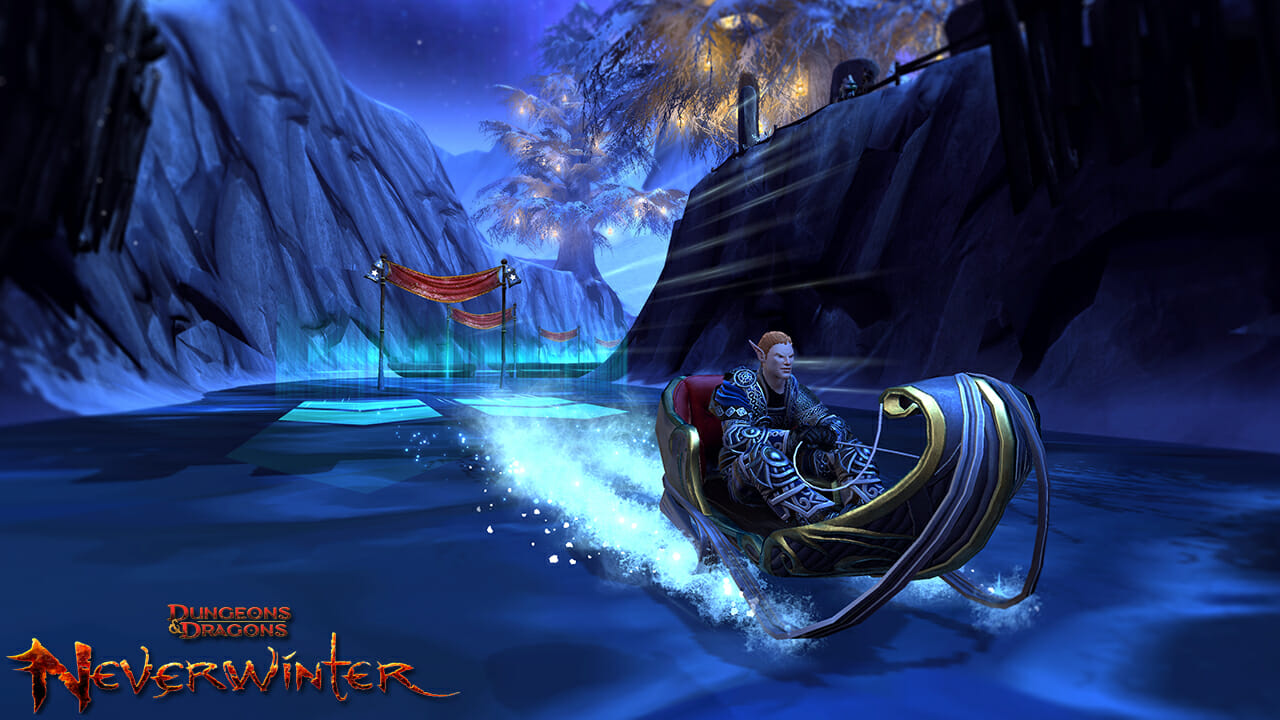 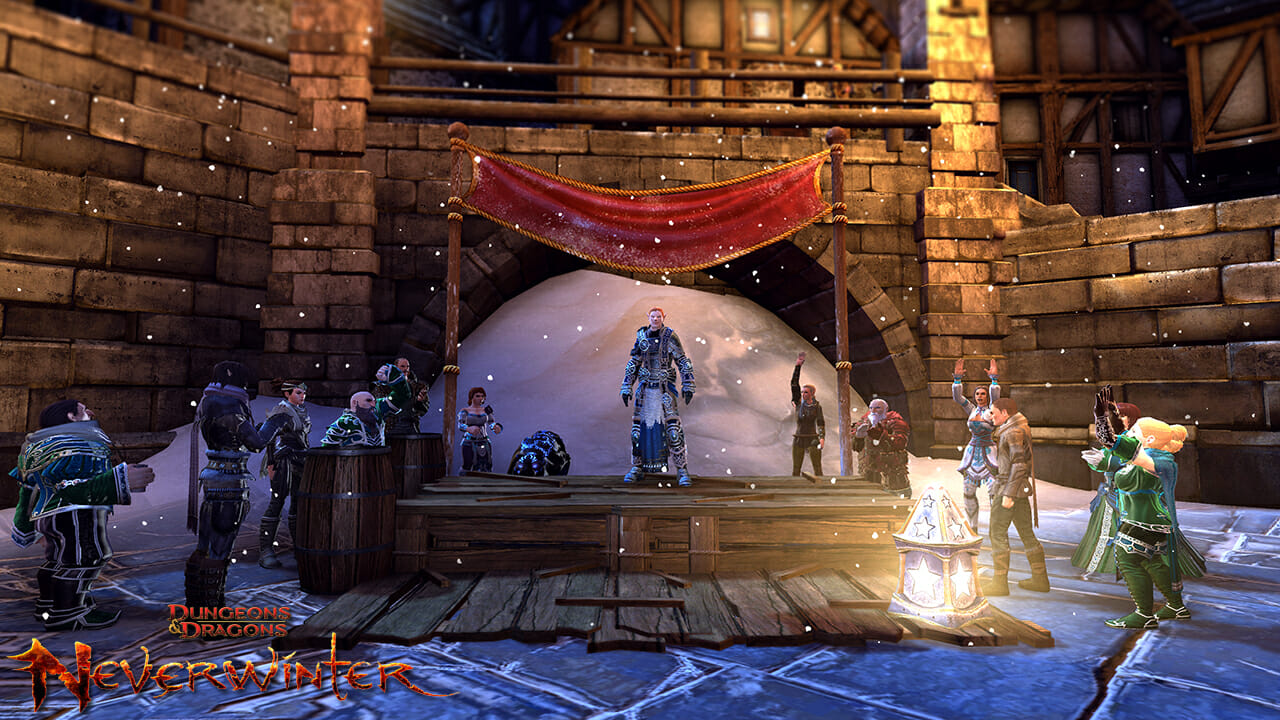 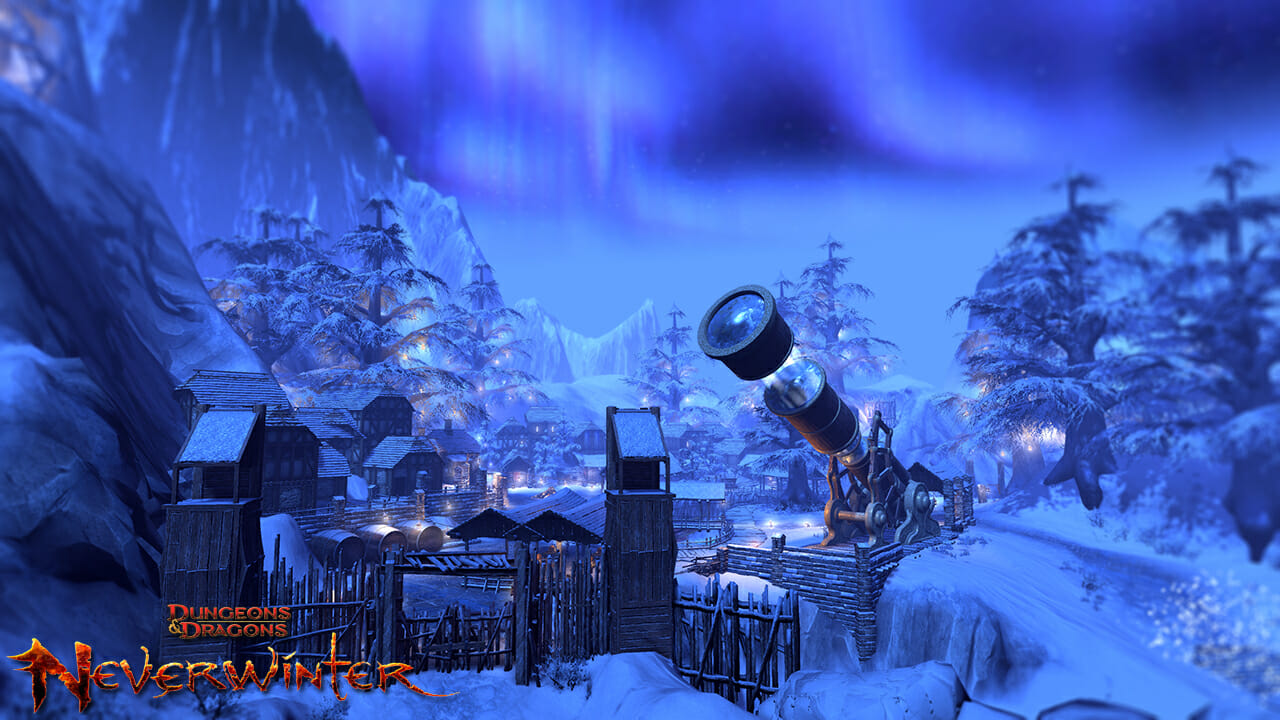 The agenda is subject to change but currently looks like;

Books Silence in the Library: All female sci-fi and fant…