You are here: Home / Games / Tabletop & RPGs / Peoples and Places: The Sertorius preview

Next year Bedrock Games will be releasing the Sertorius RPG. We’ve already had a look inside Sertorius and in this post we get a peak at the world itself.

The map (which is still in beta) is by Rob Conley gives you a good idea of the shape and geography of the world. The text are extract from chapter 9 which looks at people and places. Please keep in mind that this is an early draft with editing still to do. 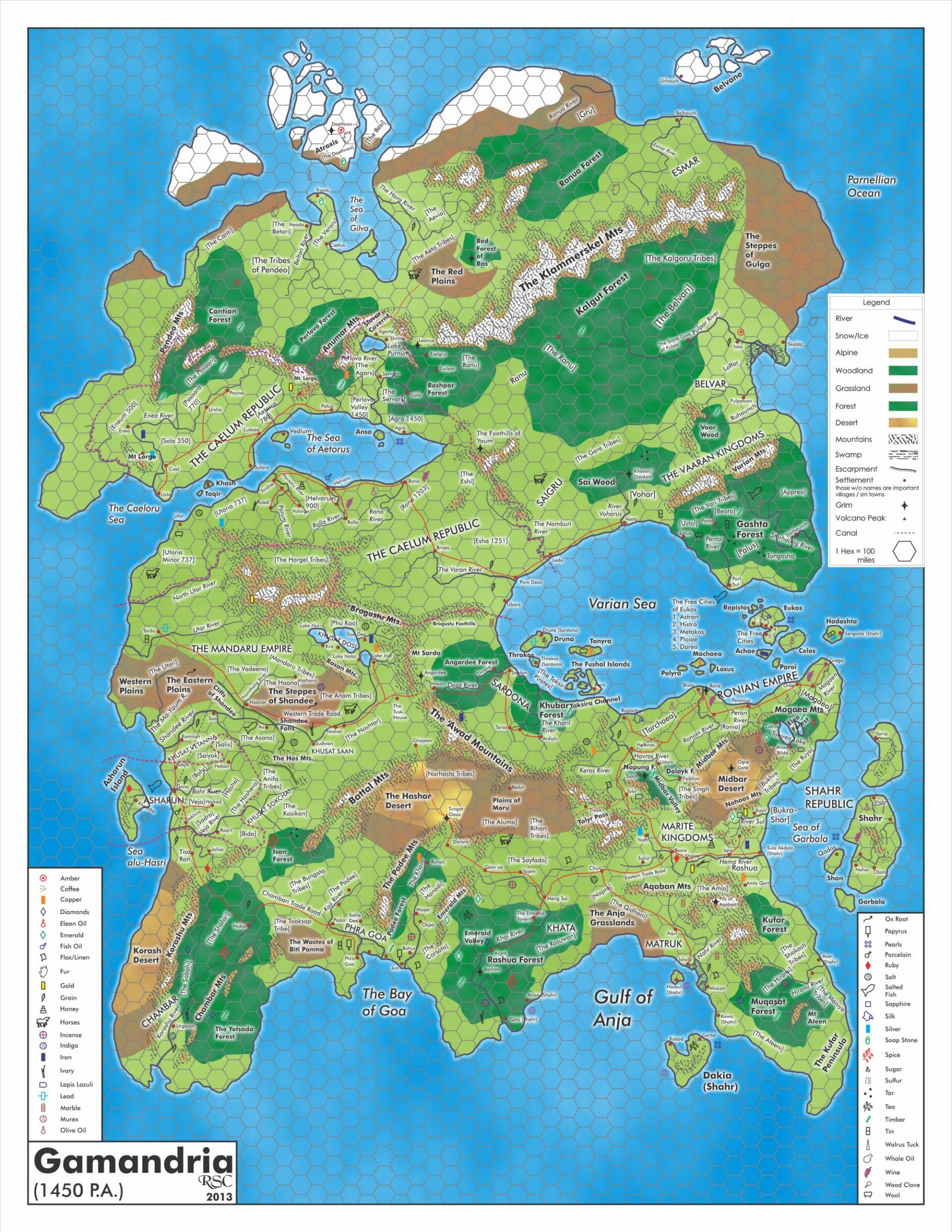 This is a large island off the coast of Sardona. It is ruled by Emir Istafa and is loyal to King Alu Aqrab (Sardona). There are many small villages on the island that grow citrus fruits, sugar cane and herd sheep and goats. The main export of the island is lead. The capital of the island also called Druna.

The major settlement on the Island of Druna, and the seat of Emir Istafa. See DRUNA in this chapter for more details.

A stretch of grasslands inhabited by the Utari, a Khubsi speaking hasri people. The plains end at the Ma-Yaum River.

This is an independent city, that controls surrounding villages and towns in the midbar mountain pass between Ronia and the Marite Kingdoms. Until recently it was ruled by Sheik Kasir, a dwarven tribal leader, but ten years ago, he died fighting Blemmyae during a rash of raids and invasions. The city became vulnerable in the wake of his death and a fierce band of warriors arrived in Talyr. Their leader, a troll named Tauq, offered to keep the city safe from the blemmyae and other hill tribes, if they made him their new king (Malik). He promised not to disrupt their ways or their religion, and would permit the worship of the old gods. He just asked the town sacrifice its enemies to him, to satisfy his hunger for humanoid flesh. The city accepted, made him king, and his warriors formed the new ruling class, taking important posts throughout the city.

Talyr is a city mainly of dwarves, with some humans and few ogres. Occassionally one also finds elves and halflings here. The predominant language is Khubsi, though Ronian is also spoken.

Most people in Talyr live in concrete appartments, built in a manner similar to that of the Hema Valley, interlocking, interconnected houses, stacked and forming a maze through the city for defensive purposes. The city gates provide another level of protection, with staggered points of entry, and winding stairs. Some merchants have entire houses of their own, or live in houses built upon storefronts. New houses, two stories tall, with open air courtyards, were built Tauq’s elite warriors and priests.

Most of the citizens of Talyr worship Sul, Ramos and Lurolai. Though the other gods have temples and shrines as well. The Cult of Kwam Jao also has a presence in the city. In addition, the officials of Talyr and the soldiers are expected to revere Tauq, bringing sacrifices from their raids into the hill tribe territories. As a troll, Tauq turns to stone during the day and his priesthood ensures his body remains unharmed while in this state.

Talyr is a rowdy and eventful city, with a constant stream of travelers from the north and south, due to its position between Ronia and the Marites. While it is mainly dwarven, there are plenty of foreign merchants and establishments here as well, including Shahri Coffee houses and Ronian guilds. Gambling is a favorite pastime, but Tauq has also introduced contests similar to the Caelum gladatorian games. These are much smaller affairs than their Caelum counter parts, usually occurring in shallow pits just outside of Talyr and the other communities.

Tauq lives in a large palace that also serves as the temple for his cult. He is a capable ruler, and more intelligent and moderate in temper than a typical troll. His warriors also have barracks in the palace, as does his priesthood (Karba). One key position in the priesthood is the keeper of the statue (Qadi Kar-Timtha) who commands a group of soldiers and priests charged with watching Tauq when he is stone during the day. The current Keeper of the Statue, Jalayn, is the true power behind Tauq’s throne.

Jalayn is a Sertori, and a former member of the Fellowship of Promestus. He was put on trial by the order when it was discovered he had worked his way around the Vow, that it was not effective on him, and he used this to violate the fellowships rules. He fled and joined with a group of raiders who followed and worshipped Tauq. Though his magic was not suited to fighting, it was suited to manipulation and predicting events. He worked his way through the priesthood and eventually became Tauq’s keeper. In this position he proposed going to Talyr and offering to rescue them. He has crafted Tauq’s policy and he has benefited from Tauq’s reign.

Talyr’s chief exports are marble, linen and lapis lazuli. But above all it is a city of merchants and traders, and those who service merchants and traders passing through. Tauq has implemented policies favorable toward merchants (though the king controls the Lapis Lazuli and Marble deposits near the city). He is especially generous to foreign grain merchants, who bring necessary food supplies for his growing population.

An important trade route connecting Ronia to the Marite Kingdoms. The city of Talyr is near the center of the pass and benefits from the mercantile traffic. For more information see MIDBAR MOUNTAINS and TALYR .

Peoples and Places: The Sertorius preview 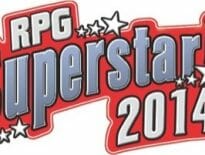 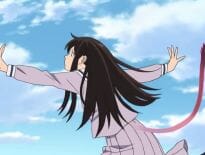