Noragami is the story of a minor god who hopes one day to win followers and a shrine, and a bullied girl.

The anime is being made by Bones, directed by Kotaro Tamura, Deko Akao on script and Toshihiro Kawamoto on character design. The series will follow the fantasy manga that launched in 2011 and is still running. 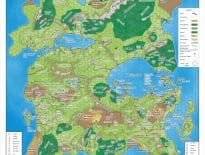 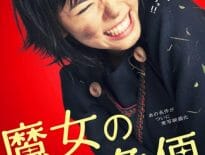