The Steampunk Star Wars series is by Bjorn Hurri is impressive. The Swedish artist, now living in London, has worked with brands like SEGA, Catalyst Game Labs and NCsoft. He’s done art for Bioshock Infinite, Dead Space 2, Army of Two: Devil’s cartel and worked on titles like Infamous 2, Dishonoured and others.

His steampunk Star Wars showcases his talent. It’s worth watching his store page just in case those options resurface. 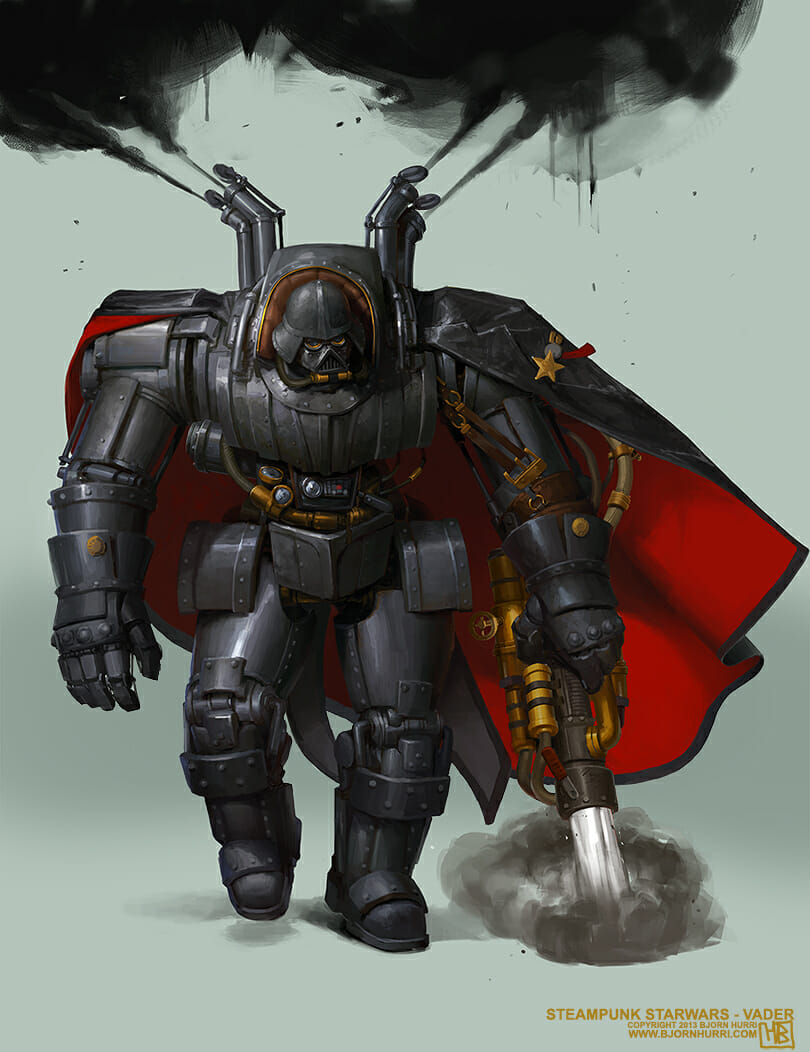 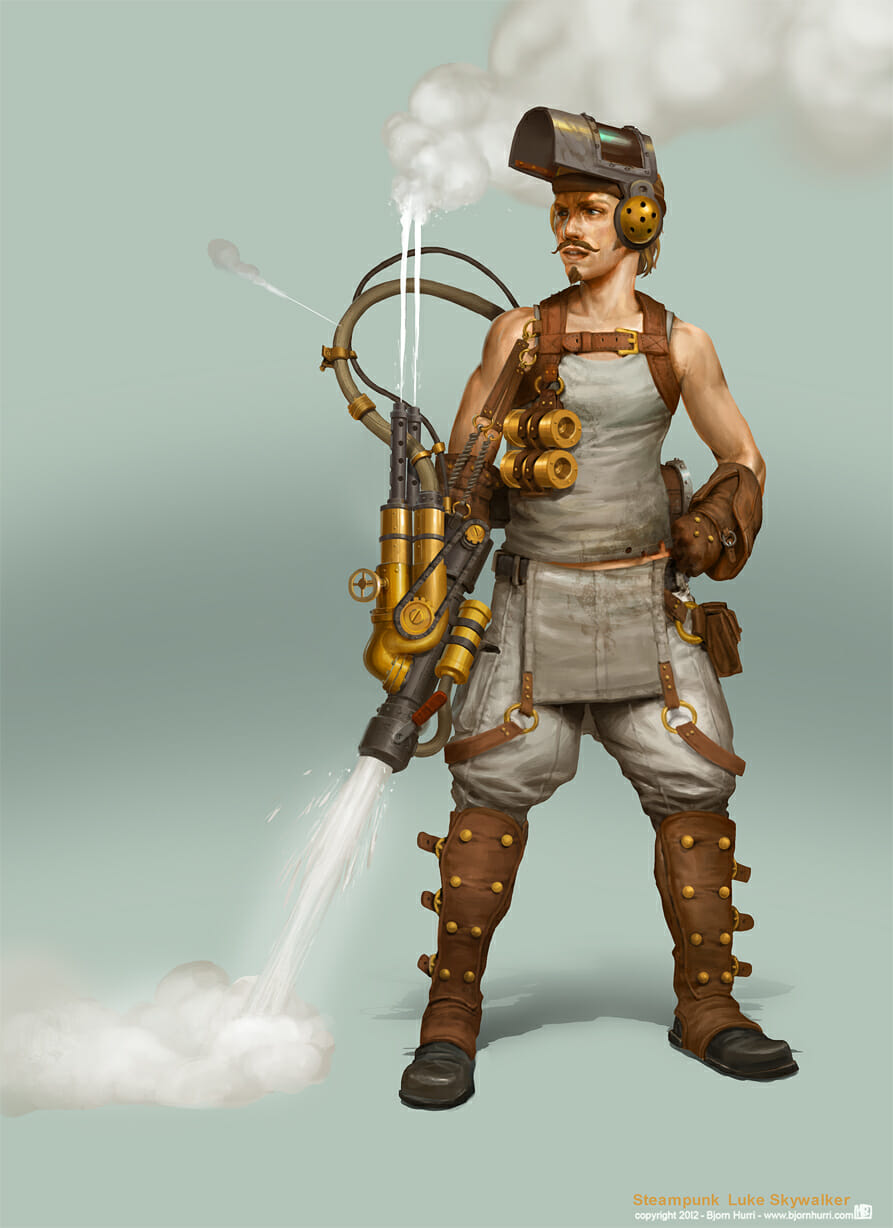 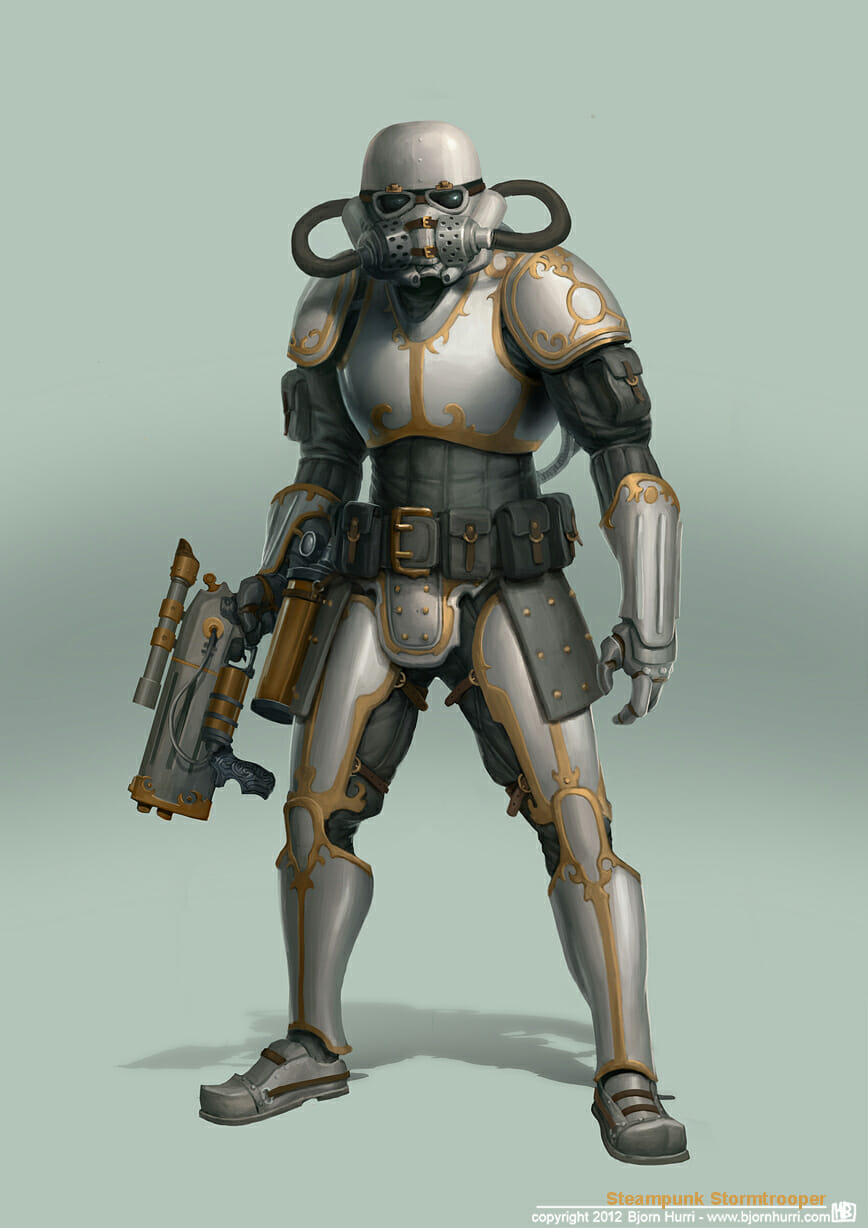 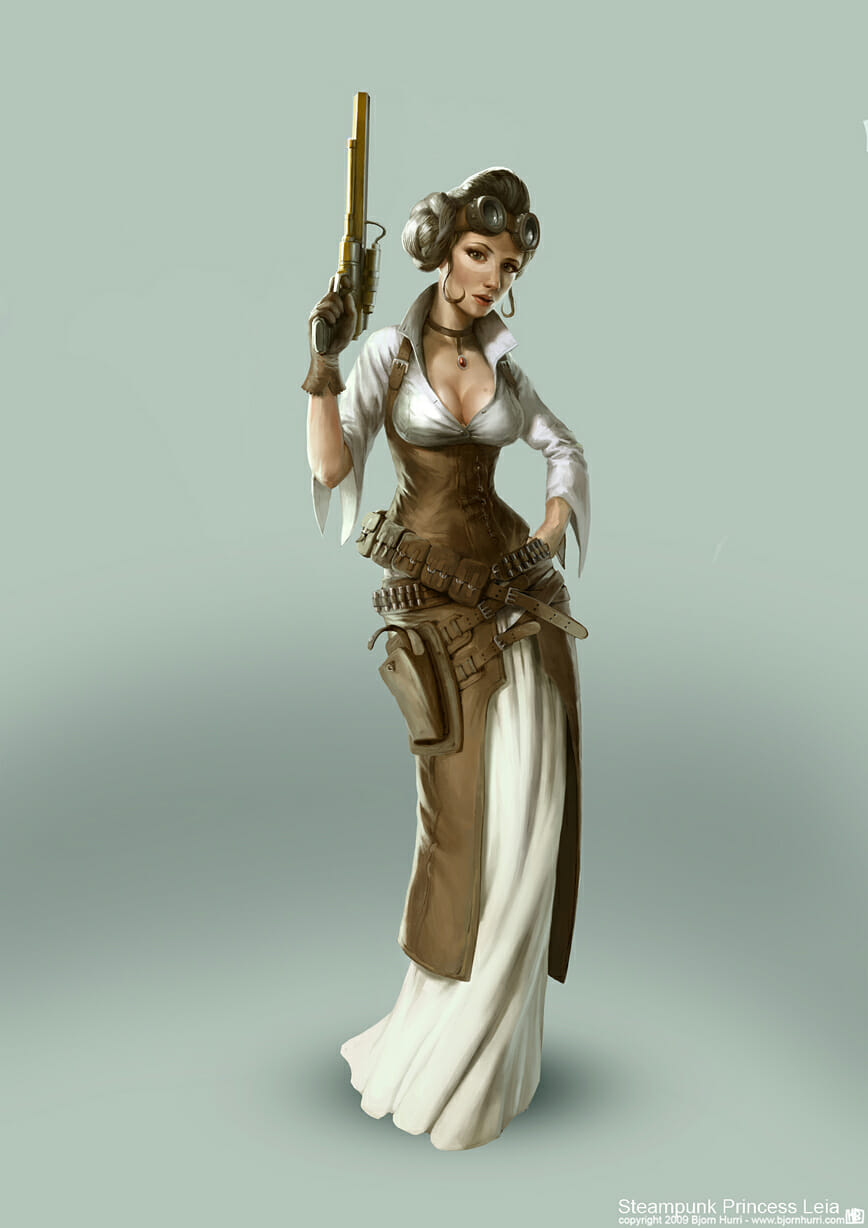 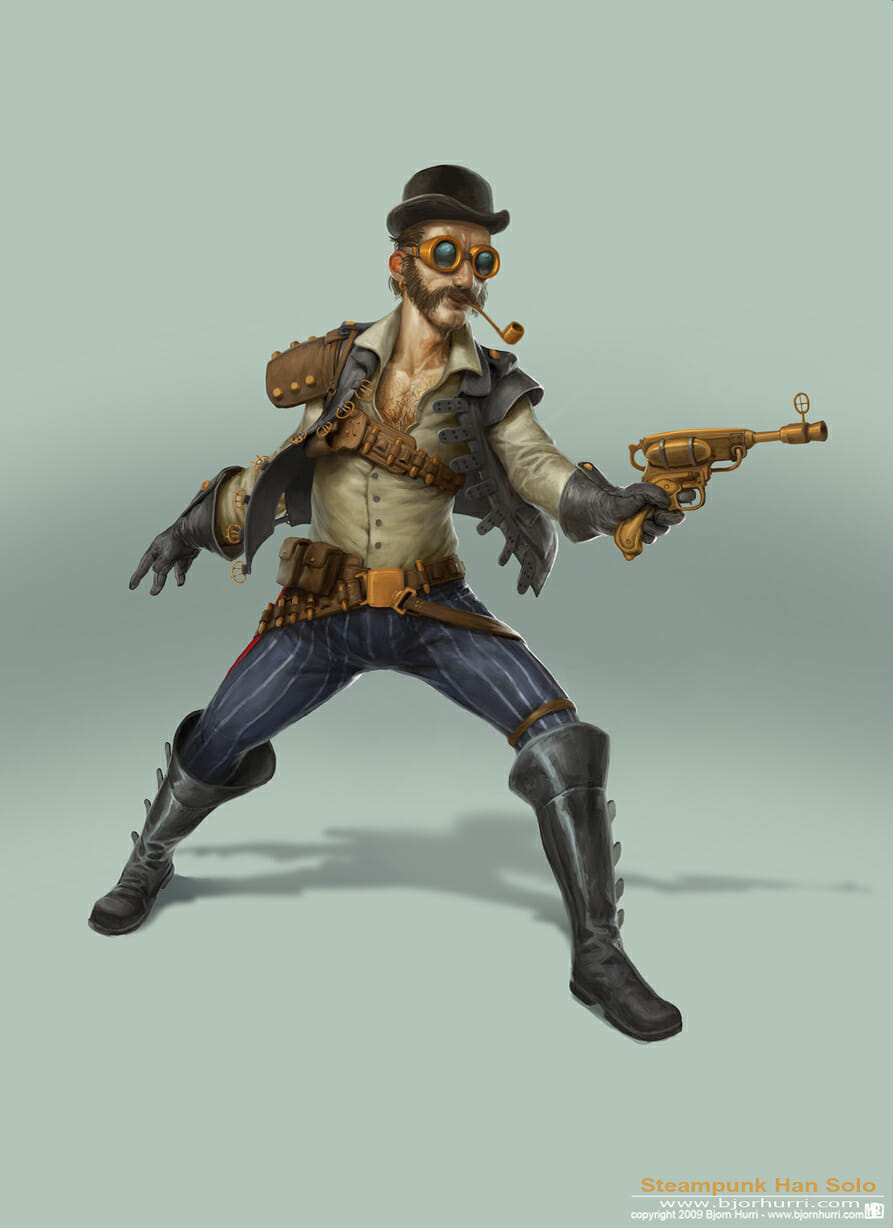 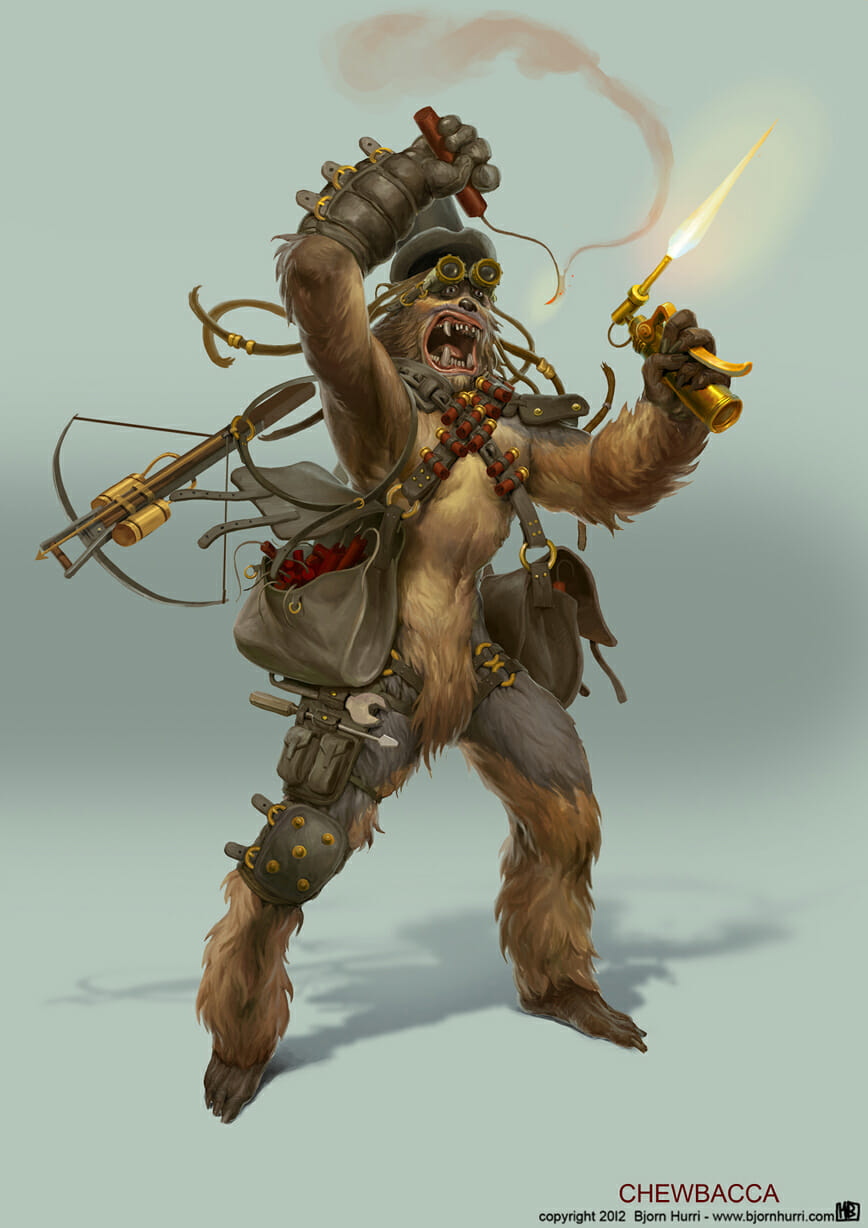 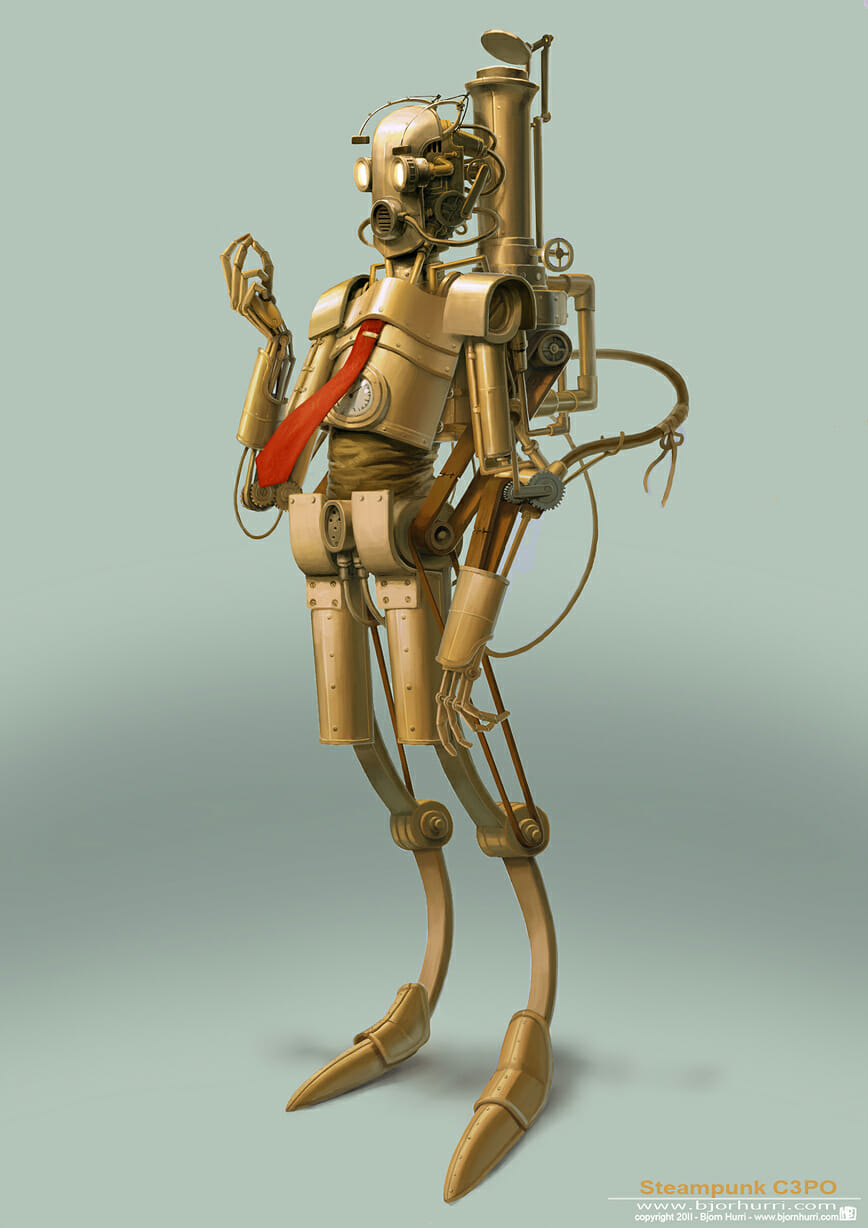 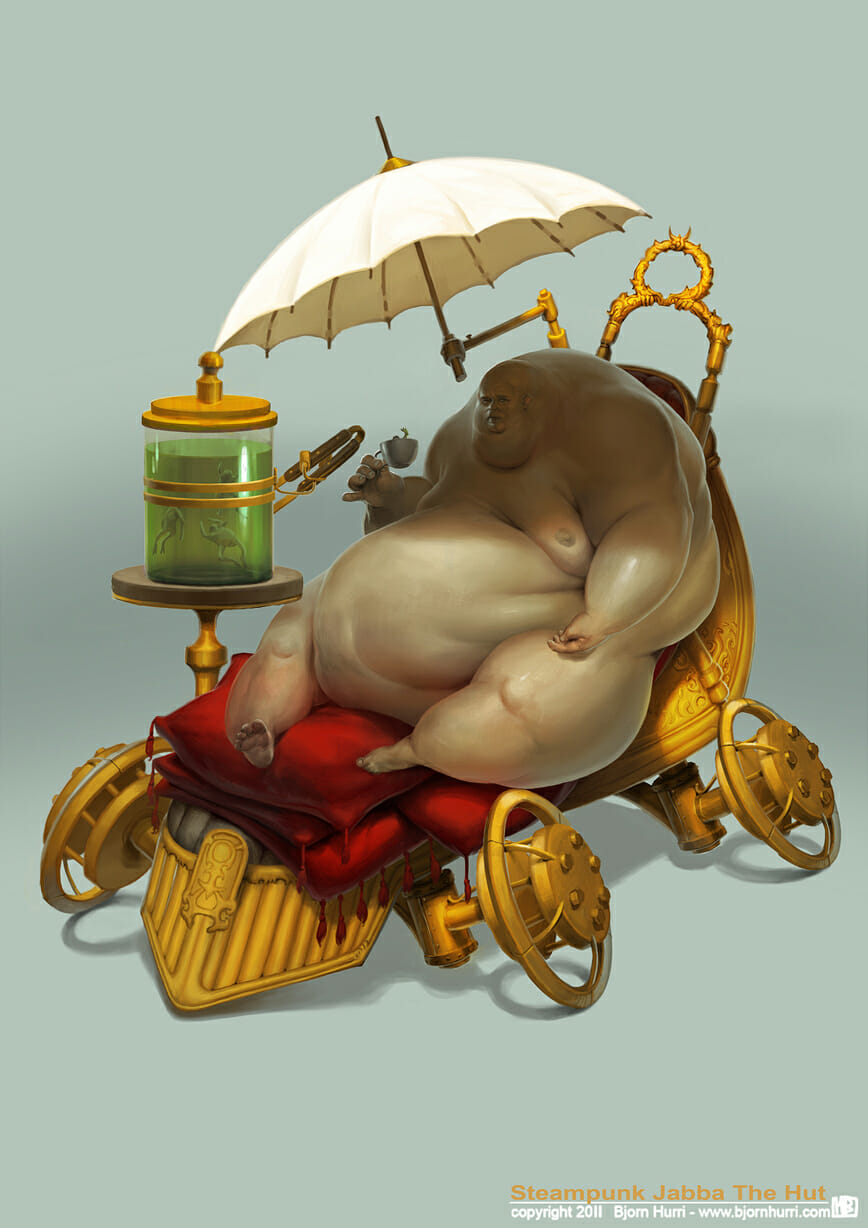