You are here: Home / Geek Stuff / Too cute Defense of the Ancients 2 plush

Are you a fan of Defense of the Ancients? This a MOBA mod for Warcraft III: Reign of Chaos. It’s based on the Aeon of Strife map for Starcraft and pits two teams; the Sentinel and the Scourge against one another.

The second DotA was an official game; put together by Valve and released in 2013.

If you can bring yourself to buy this stalwart fellow you’ll also get an exclusive in-game DLC code. 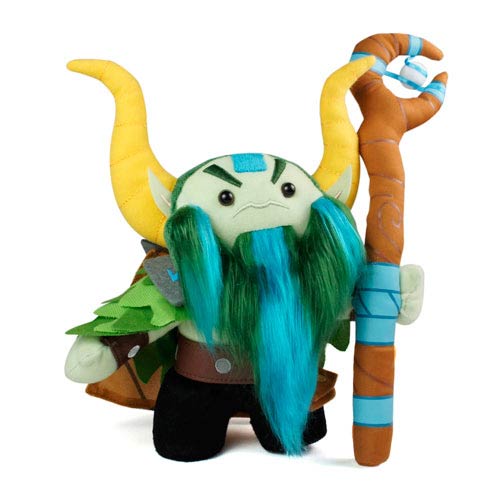 I must have you

Too cute Defense of the Ancients 2 plush 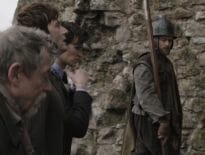 TV Don’t miss the deleted scene from The Day of… 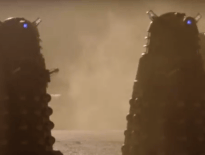