You are here: Home / Geek Stuff / Five of the best Robocop cosplays

Yup, there’s a new Robocop movie on the way. Joel Kinnaman may end up in shiny black Robocop suit rather than the traditional bare metal look but the latest trailer looks pretty good.

On the subject of costumes here’s a question; a recent era sci-fi classics under represented in cosplay? It would make sense. Cosplay grew out of Japan with a focus on anime and manga. By the time it had picked up in the States cosplay of computer game characters was as common too. There’s no shortage of Star Wars cosplay and dressing up in Star Trek colours has a different origin. What about movies like Terminator, Predator or Robocop?

It may be that these old sci-fi epics aren’t made for cosplay. The “made for cosplay” is a fairly new concept, for example, the sniper “Quiet” in Metal Gear Solid V was re-dressed by the art director to encourage cosplay whereas a suit design like Robocop takes a great deal of skill to put together.

Robocop cosplay does happen. A rummage of Google Image Search turned up a few examples of the hero cop at expos and cons – hardly any credit for either the cosplayer or photographer. Here’s five of the best. 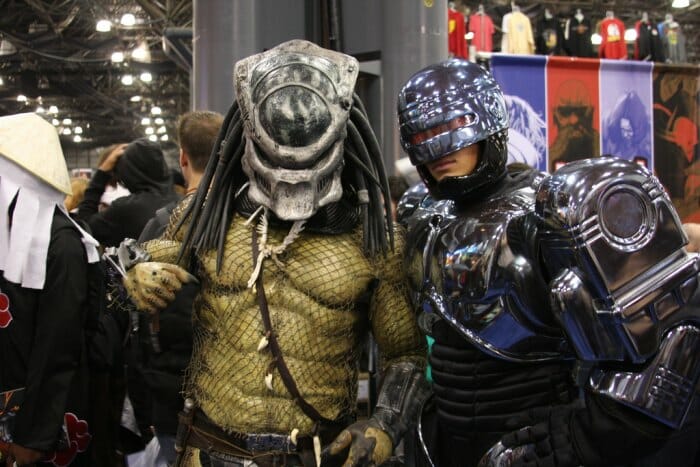 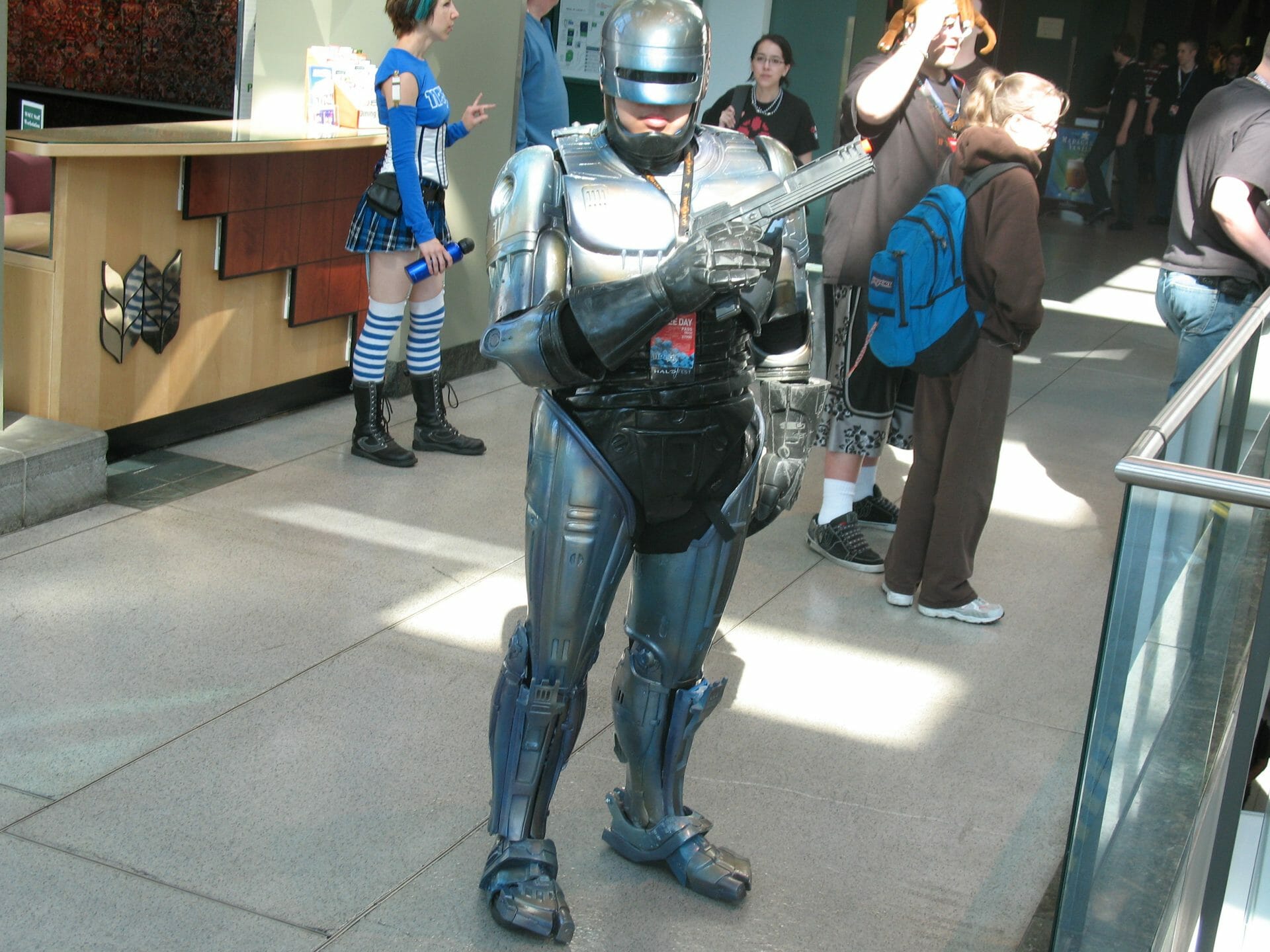 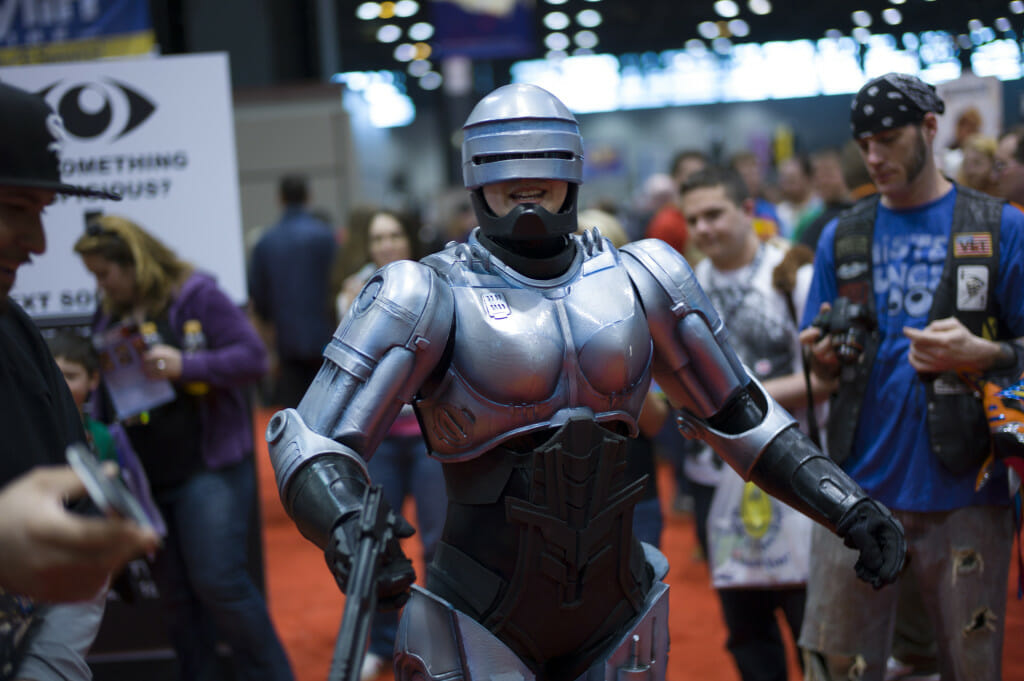 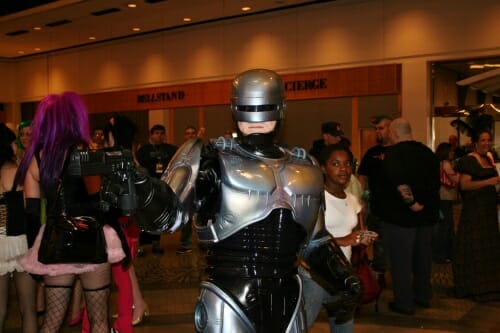 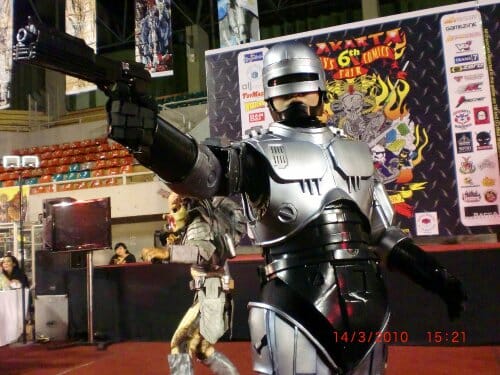 Post Sponsor: Ladbrokes
Ladbrokes, home of Drone Wars and other games, sponsor this post. Sponsorship means the blog can pay hosting costs or provide prizes. In this case we’re both interested in these old sci-fi flicks and their audiences.
Ladbrokes are providing a boxset prize for a future competition.

Five of the best Robocop cosplays 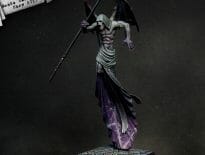 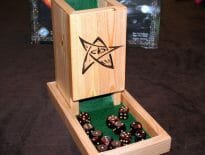