You are here: Home / Geek Stuff / Tentacles everywhere: Will you support Tentacle Grape?

Kickstarter has cancelled games that made too light of tentacle issues. Tentacle Grape is different in three ways; firstly it’s on Indiegogo, not Kickstarter, secondly it’s a juice not a game and thirdly it’s an established product that’s already part of the cosplay community in the States.

In fact, Cosplay Deviants LLC bought the original company back in 2010, just a year after launch and the first wave of success. Now the soda sponsors events and locations like Lounge-21 at Anime Expo in Los Angeles.

This crowdfunding campaign has good goals too. They’re trying to dump the high fructose corn syrup the juice currently uses. That’s why we’ve not seen it over here in the UK. There’s little chance of being able to easily export such a nasty. Instead, Tentacle Grape has been remade to use the natural cane sugar as a replacement. If the Indiegogo is successful then the company will have the cash to make their juice better and more cheaply.

Whether these goals are worth the pun will be debated by many. 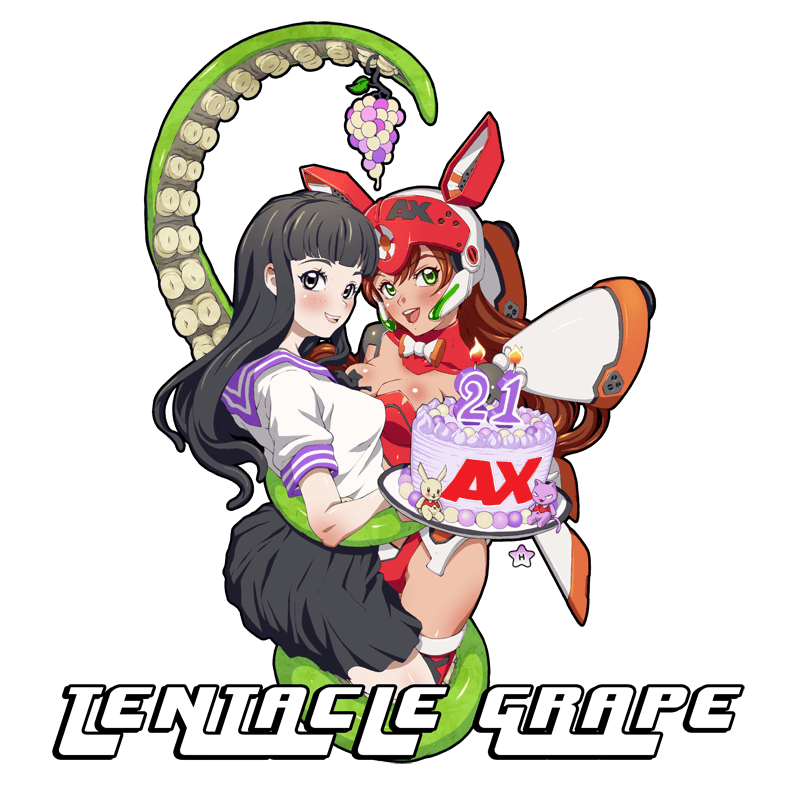 The campaign is looking for $20,000 and this is all or nothing pitch at Indiegogo rather than a flexible campaign. It’s fairly expensive to get involved with if you’re not in the States. $10 gets you a sticker featuring Muraski and Budou (the tentacle) made by an soulless machine, but smaller perks, but needs another $10 for international shipping. You get your first bottle of (limited edition) Tentacle Grape (plus previous awards) at $25. International shipping would mean a total of $40 for a limited edition bottle. 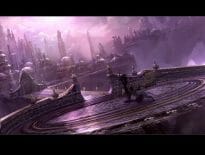 Movies Concept art from the World of Warcraft movie 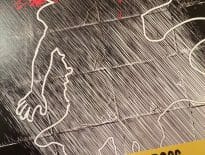