This video, part of the Man at Arms series, shows sword-smith Tony Swatton reproducing the iconic hidden blade from the Assassin’s Creed series. Since Swatton is really known for his sword skills the blacksmith also goes on to create the pirate cutlass that the assassin from Assassin’s Creed IV uses.

This isn’t the first time Man At Arms has made it to Geek Native. In August 2013 the show demonstrated why trying to create Link’s Master Sword from Zelda could kill you. 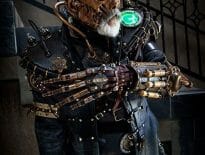 Geek Stuff How’s this for a Steampunk Frankenstein? 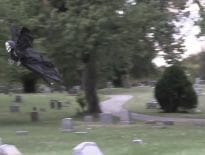