You are here: Home / Books / Who scares the best? Top 10 best Horror sellers at DriveThru Fiction 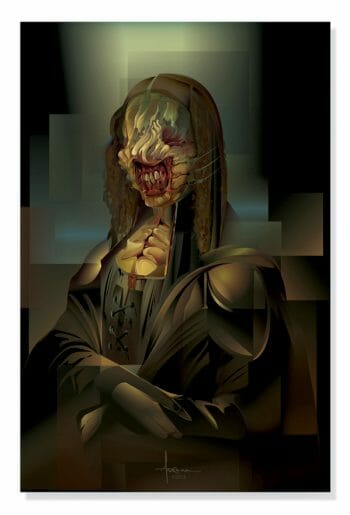 DriveThru Fiction is the sister site to DriveThru RPG. It doesn’t take a natural 20 on an Int Roll to work out that the online shop sells books and might be a good guide to what gamers are buying.

With help from One Book Shelf, the site’s owners, we’ve had a look at the best sellers from last Halloween to the start of this month and produced a top 10 best sellers list.

Just to be clear; these are the 10 best sellers, if you can think of a better book that DriveThru Fiction sells and which you feel deserves to be selling better then why not leave a comment in the box below.

You can also rate each book, passing on your wisdom to some other roleplayer looking for a story based scare. Who scares the best? White Wolf Publishing dominate the top 5 positions… but is this the gamer influence?

Published by White Wolf and with a host of authors like Justin Achilli, Filamena Young, Chuck Wendig, David A Hill, Sarah Dyer, Matthew McFarland and many others, the book presents stories inspired by The God Machine. This is a World of Darkness varient in which a powerful and utterly strange machine is behind it all… what ever it is. Expect more questions than answers.

Also published by White Wolf and also an anthology, the Stix Chronicle Anthology unveils schemes and evils of Kindred and Strix. These are horror stories that even monsters fear. Authors include Benjamin Baugh, Wood Ingham, Greg Stolze, Joseph Carriker, Myranda Kalis and plenty others.

Written by David Nurenberg and published by White Wolf, Silent Knife follows college girl Ariadne as she finds herself in Prince Liliane’s court. She’s a Kindred with an unknown Sire, cast aside by her lover and now fighting hard as the deadly Silent Knife.

Another anthology but this time it’s FR Press who step up to the winner’s plate. This collection of ghostly horror deals with ghost hunters, researchers, skeptics and believers. Authors include, but are not limited to, Georgia Beaverson, Monica Valentinelli, Jess Hartley, Bill Bodden and Jason L Blair.

#6: Strangeness in the Proportion

Written by Joshua Alan Doetsch and published by White Wolf is this murder mystery set in the World of Darkness. This is the same story that was once serialized on the White Wolf website and it remains very popular.

From Arc Dream Publishing and author Daniel Harms, this ePub dives into the madness of H.P. Lovecraft’s expanded mythos and reveals the known details of horrors like Abbith and Zylac, like Azathoth and Yog-Sothoth. Buyer beware.

#8: Courting the King in Yellow

Brian LeTendre’s novel features four friends who discover that Melotte Pharmacuetical might be bringing more than just jobs to the cityof Springfield. Can they stop the Halloween horror? 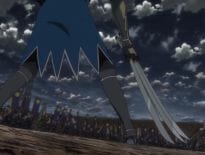 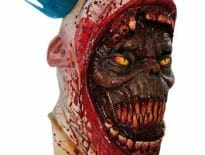