Titanfall looks impressive. EA’s game, made by the indie Respawn Entertainment, has heavily-armoured 24-foot titans battling one another as well as first-person action.

In the UK Game.co.uk have won the exclusive rights to sell the collector’s edition. If you’re feeling rich you can grab that here. 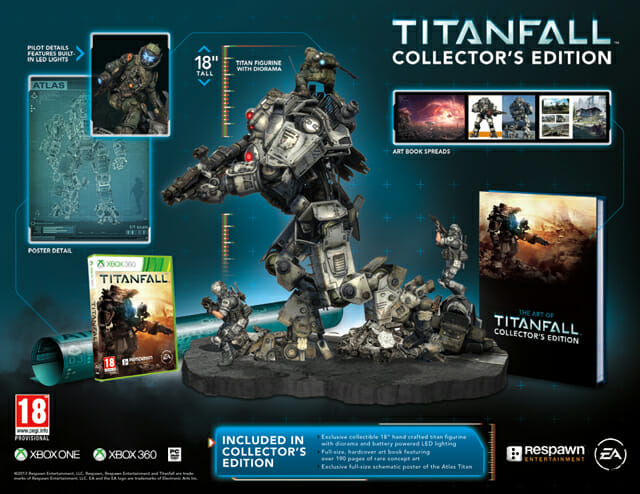 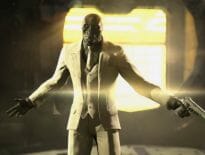 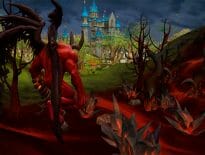