Batman: Arkham Origins will be available on PlayStation 3 and Xbox 360 from beginning Friday, with the Wii U sPC (boxed) available from Friday November 8th.

“Personal Mission” is the launch trailer for the latest Batman Arkham game. It pits the Dark Knight against Black Mask and eight assassins. It’s about exploring Gotham, visceral combat and an action story featuring a young Batman. 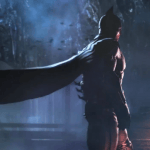 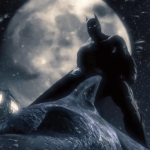 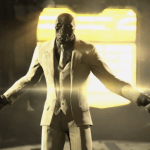 Console GAME gets £250 Titanfall Collector’s Editio…
💰 Copper Coins 💰 Geek Native is an affiliate and may earn commission on purchases you make from third-party sites.
🍪 Privacy & Cookies 🍪 The site uses cookies to survive. By accessing the site, you agree to use your browser to control cookie use or take 1d4-3 privacy damage (tracking). If you defeat cookies via ad blocking, please consider the Patreon. An intro to cookies, and how to control them, can be found here. I Manage Cookies