Kaiyodo is a Japanese model company that specialises in figures and garage kits. It tends to focus on anime but its range includes King Kong, Godzilla and some other licenses. They’ve also doing well in the race to bring official Attack on Titan models to market. In Japan these gory models will be sold via vending machines.

Attack on Titan is an alternative Earth anime in which mankind has retreated behind huge walls, trying to hide and stay safe from the mysterious Titans that don’t age or need food but seem only to exist to devour people. Attack on Titan is available on Crunchyroll and Manga UK will be bringing the series to DVD and blu-ray. 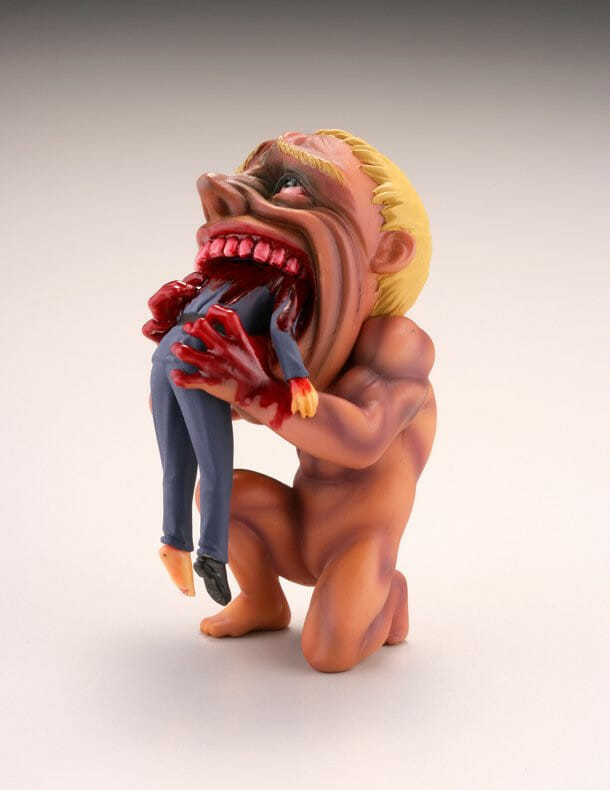 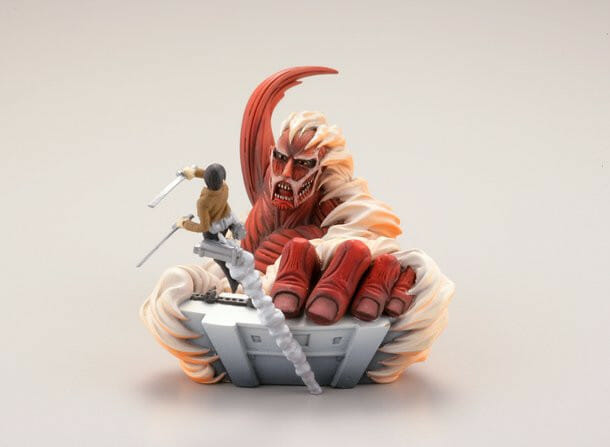 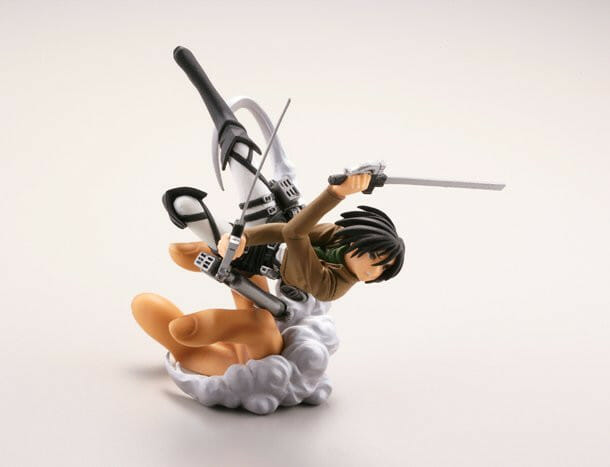 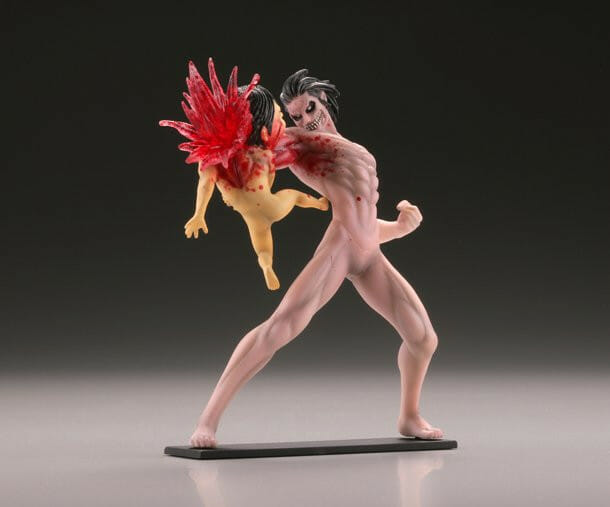 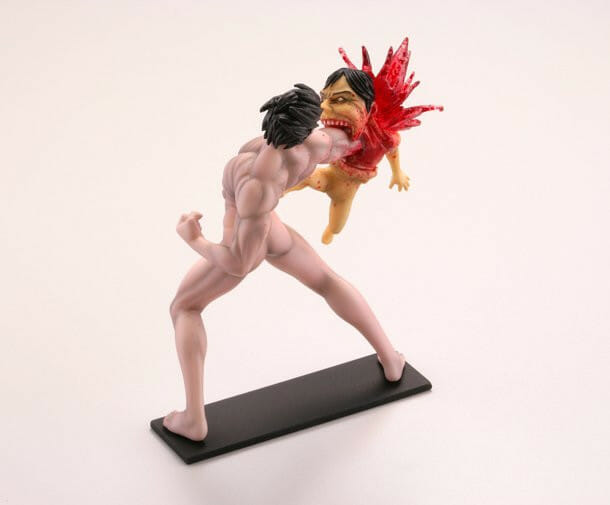 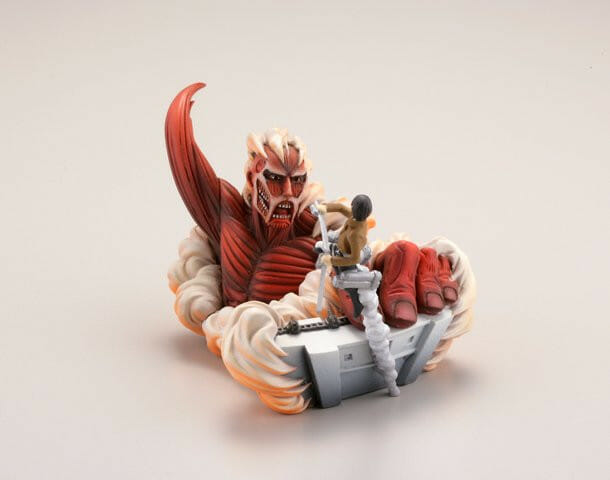 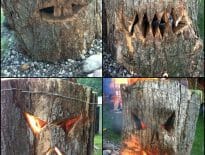 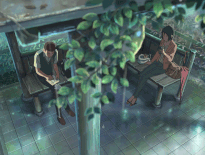