Namco Bandai will release Tales of Xillia 2 in Europe in 2014 for the PlayStation 3. To help the game along we’ve this English dubbed trailer.

The RPG has been out in Japan since 2012 and is popular. The plot is set about a year after Tales of Xillia and follows a young Elle Mel Marta as she is to ride a steampunky train to the Land of Canaan. However, the train is hijacked before it gets anywhere and so Ludger Will Kresnik comes on board to try and save her.

Today Namco Bandai announced their biggest ever commitment to MCM London Comic Con. We can expect a big European push from them over Christmas and into the New Year. 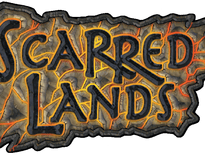 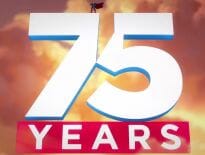