You are here: Home / Movies / I, Frankenstein trailer

Based on an unpublished graphic novel by Kevin Grevioux this is a fantasy-meets-horror with action movie about Frankenstein’s creation some 200 years later on. The action centres around two immortal clans fighting for control of a city.

The movie will star Aaron Eckhart as Adam Frankenstein, Yvonne Strahovski as Terra, Jai Courtney as the leader of the gargoyle army and Bill Nighy. 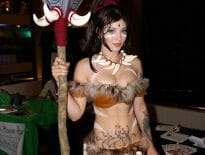 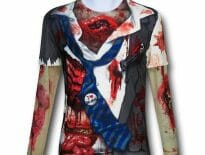