You are here: Home / Books / Comics / DC Comic’s Constantine to get his own TV show 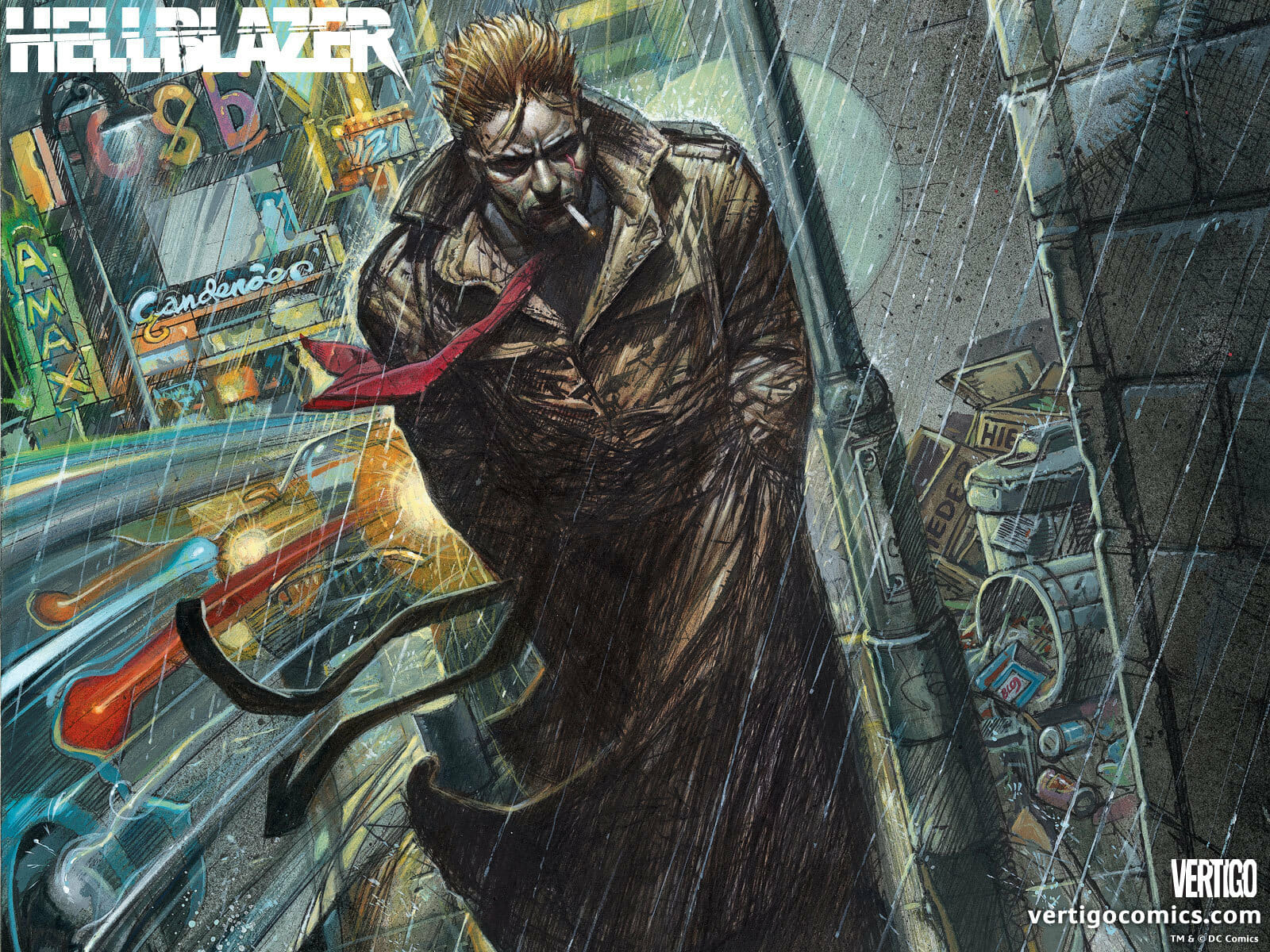 I was just moaning about Constantine in Irregular Reconnaissance when NBC go and announce a TV show.

David Goyer (Batman Begins, Man of Steel) and Daniel Cerone (The Mentalist) are writing the script. This is interesting as we’ll be left to wonder whether the TV show will tie in with Guillermo del Toro’s Dark Universe (aka Justice League Dark) film in which Constantine may well appear.

There’s been a Constantine movie already, of course, with Keanu Reeves in the lead roll. Whereas I liked the movie I did worry about the message it seemed to have about “illegals” causing trouble by getting into a world they shouldn’t be in. Send them back!

While I was grumbling about the New 52’s take on Constantine as a charmless backstabber who we’re supposed to like it’s worth pointing out that the character was originally created by Alan Moore in the 80s and first appeared while Moore was writing for Swamp Thing. The older character was a anti-hero conman magician. He later appeared in Hellblazer.

What channel will Constantine appear on British TV? That’s unknown and we’re yet to see whether any UK station will pick the show up. However, given the success of Arrow and Agents of S.H.I.E.L.D. it feels likely that someone will.

DC Comic’s Constantine to get his own TV show 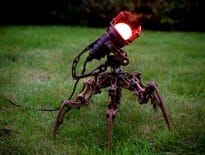 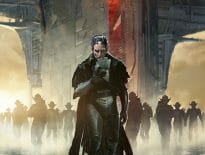