Wizards of the Coast today announced that the 2014 Magic – Duels of the Planeswalkers expansion will release this September 18th although that will vary depending on platform. The game is due on a large range of platforms; Xbox Live Arcade, PC via Steam, PlayStation Network, iPad and Android via Google Play and Amazon App Store. 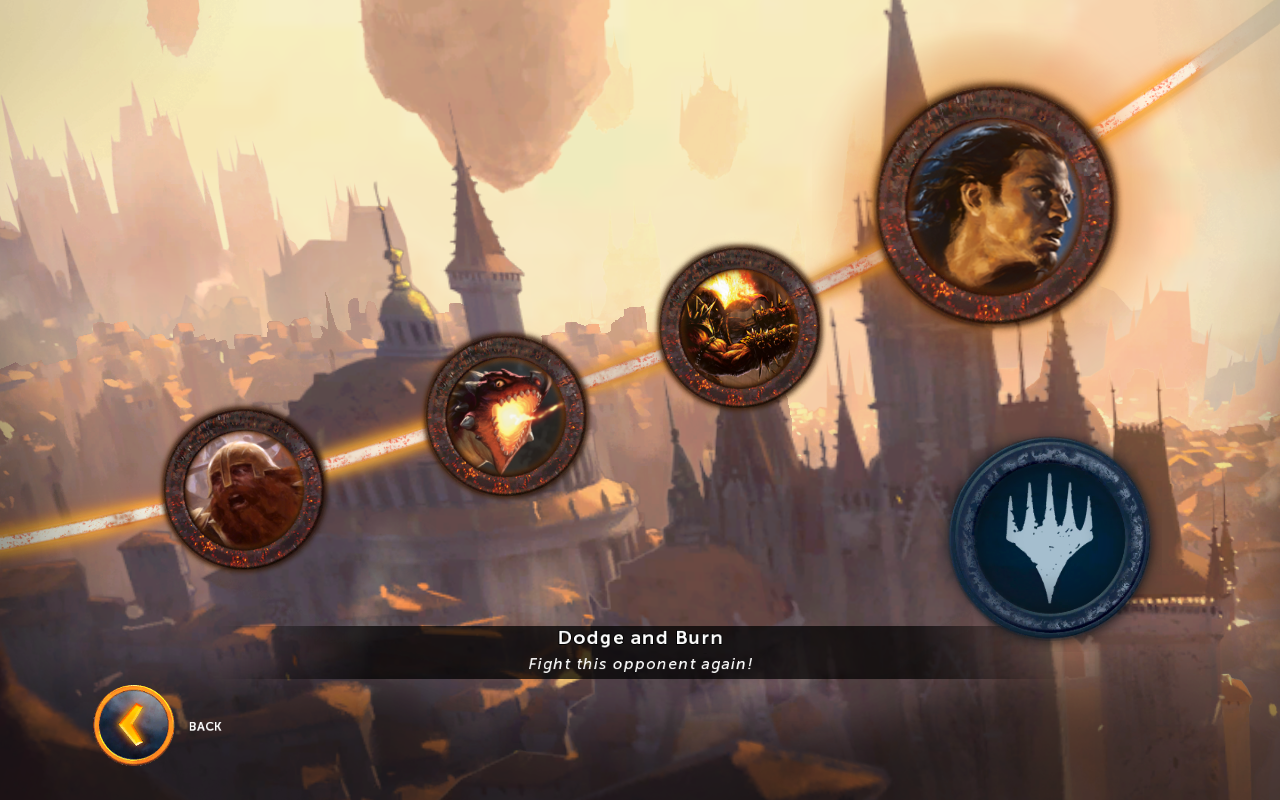 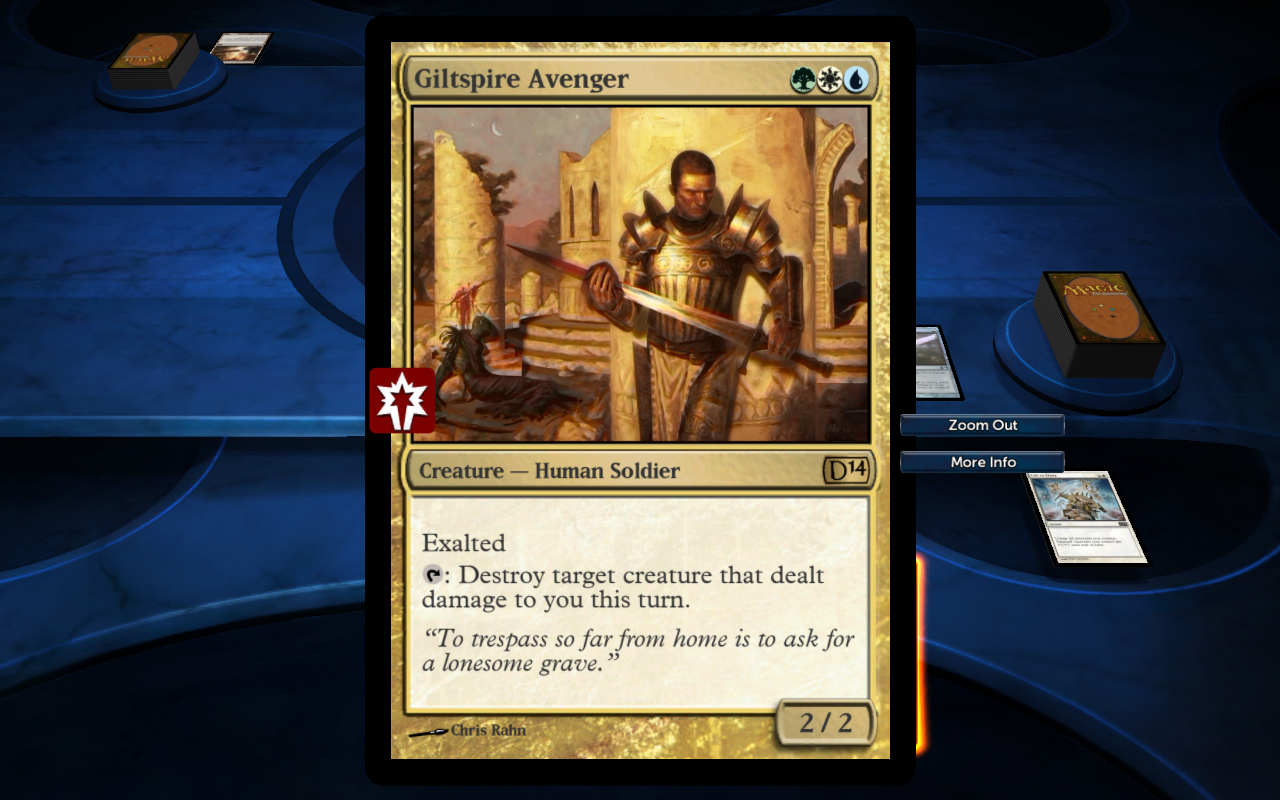 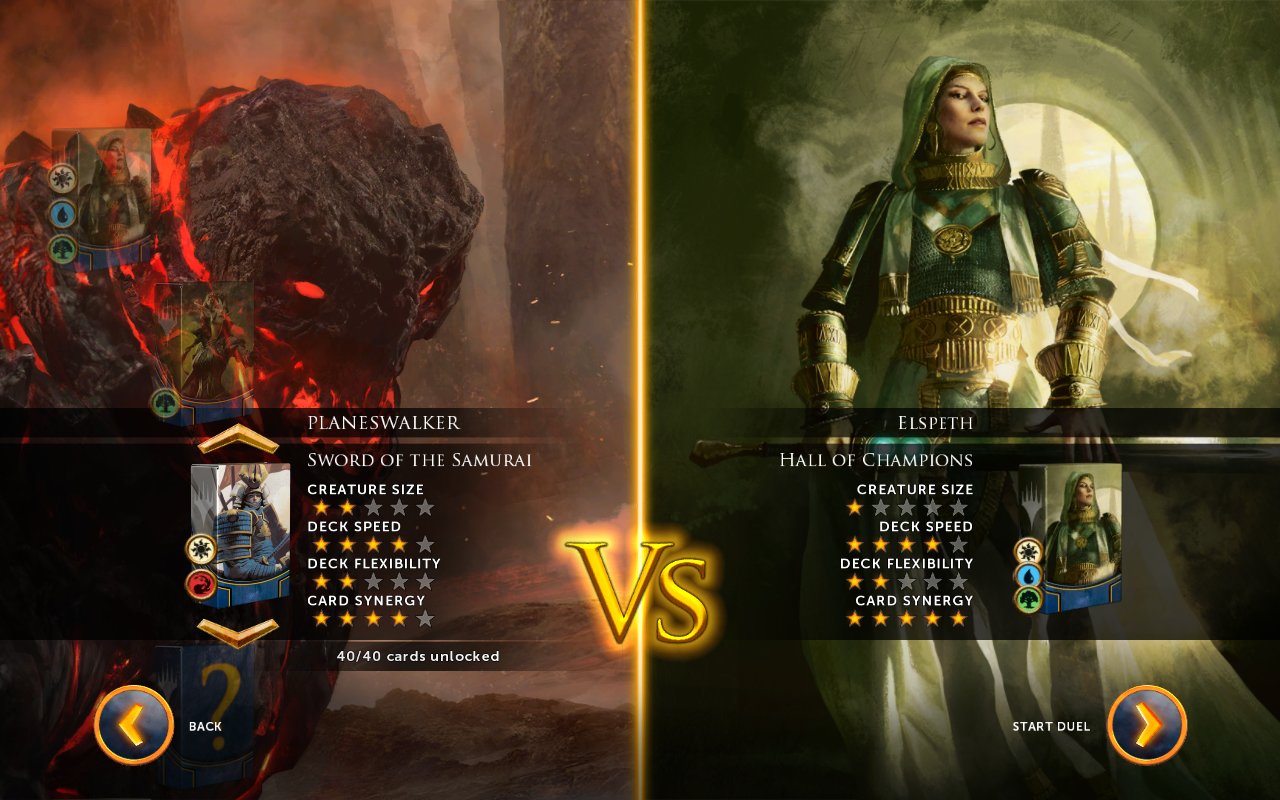 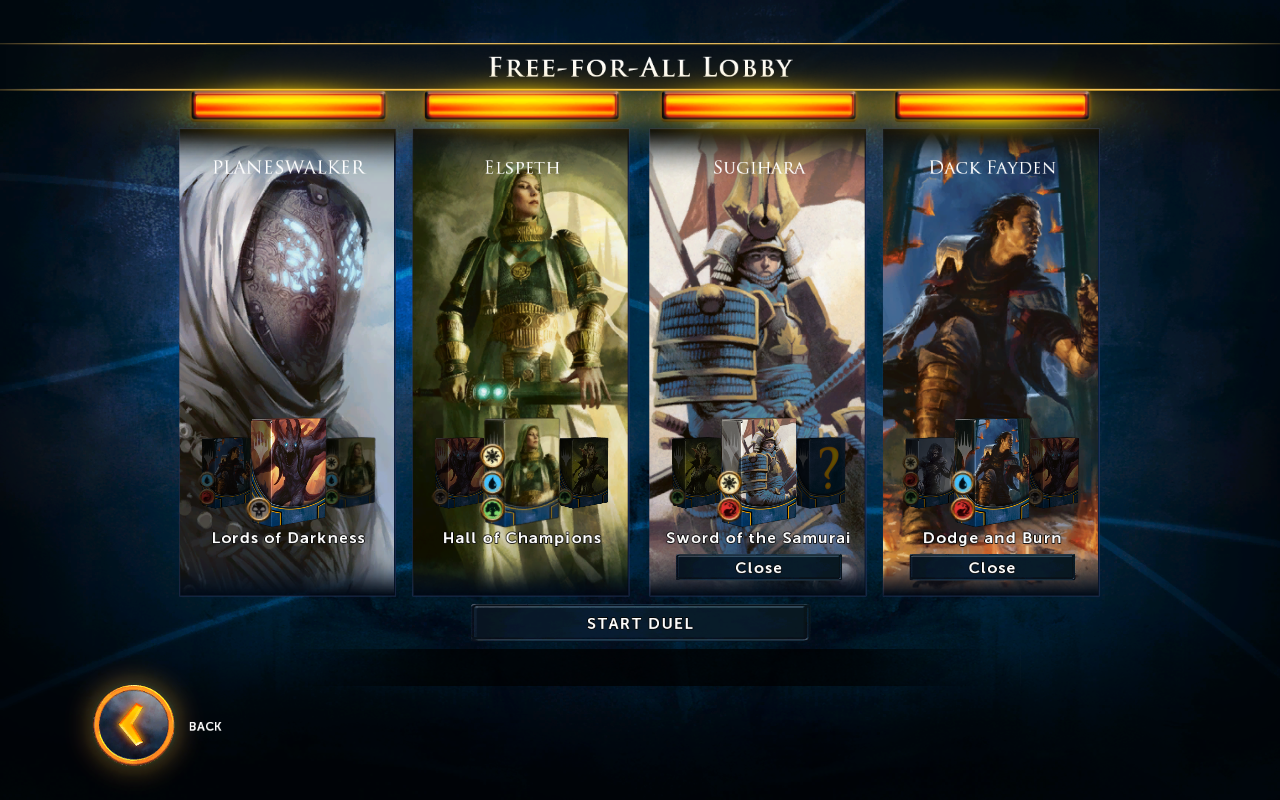 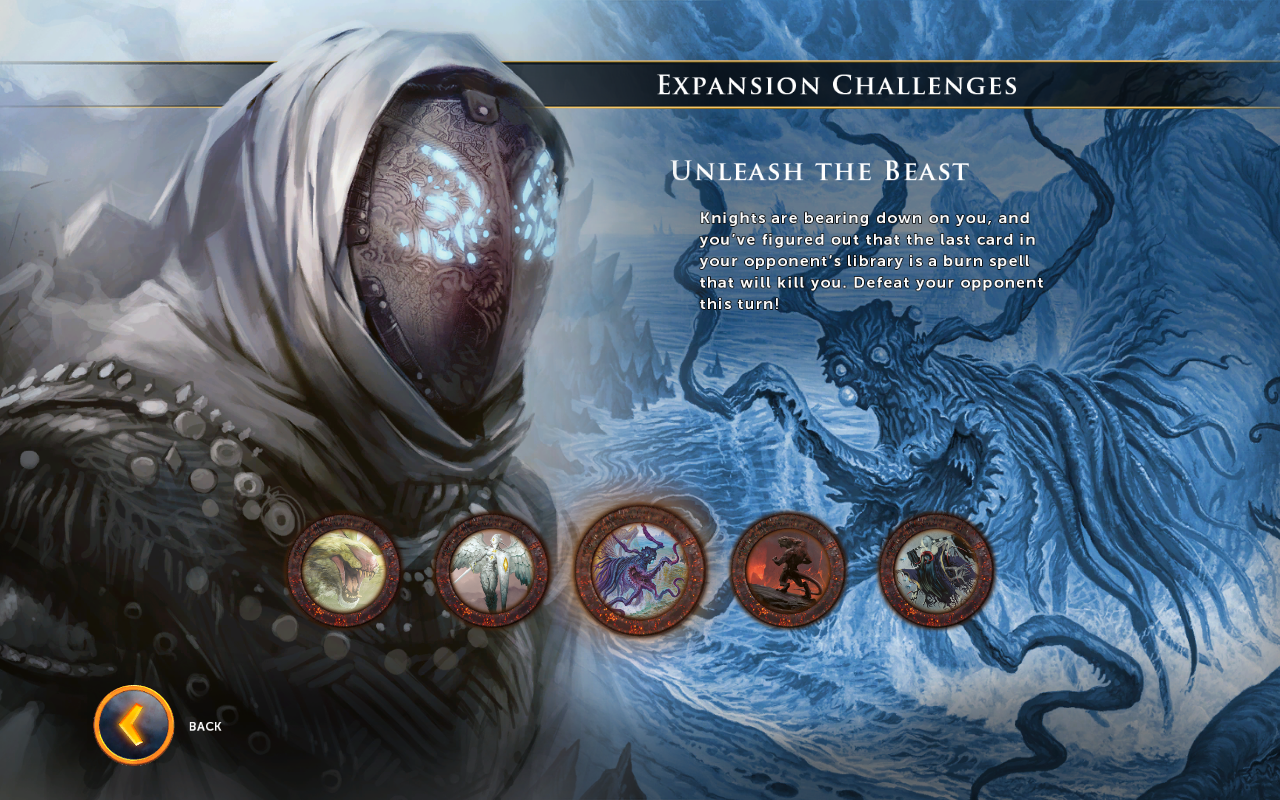 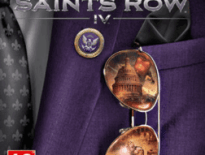 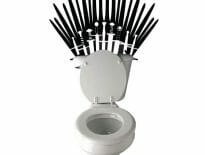