Here’s a one line review from MSN of Giant Spacekat’s Revolution 60. “One of the best games you’ve never played”.

They know you’ve not played Revolution 60 because it’s not out yet. However, folk got a play of the nearly finished version at PAX East and many loved it. I heard about it and so when news of their Kickstarter landed on my desk I was curious.

They say “Heavy Rain meets Mass Effect with an all-girl cast, made with the Unreal engine. One choice changes everything”. Here’s the pitch.

I did wonder about “All-girl cast” as a selling point. That message, singled out, could be taken to imply many things. However, Giant Spacekat is clearly staffed by talented women. I think there’s only positive to take from it.

The Android tablet owner in me (Nexus 7, Kindle Fire) has noticed the lack of Android version. However, the realist in me can’t quite fault Giant Spacekat for that. Android might be a player in the 7 inch (ish) space but we’re yet to see much of an iPad challenger in the 10 inch sector. I don’t imagine Revolution 60 will translate very well to a much smaller screen. 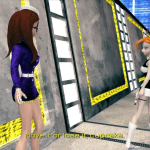 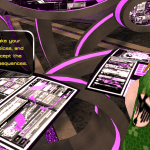 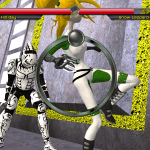 Thanks for writing about us! We’ve simplified and lowered our goals; now that we’ve met our $5000 goal (yeah! thank you, everybody!), everyone who pledged $20 or more will get the PC version of the game, DRM-free! And same for a Mac version if we make our $10,000 stretch goal. So thanks for the shout-out. And if anyone out there reading this has any questions or comments about the game, we’d love to hear them!

sounds like a great game.. I loved choose-you-own adventures as a kid.. wish I got to play it at PAX.. good luck! 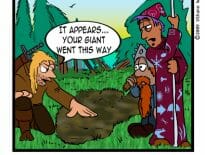 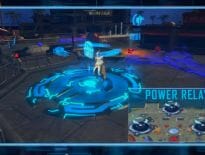