Ubunto want to bring their OS style to the world of mobile. So they should. As Mark Shuttleworth points out in the opening seconds of the pitch video; convergence is the future of computing. I wish I could just plug my smartphone into my bank of screens and get on with work.

I wondered this; why Indiegogo and not Kickstarter? Was a project of this level put out to some sort of RFP between the two rivals?

I looked first to see what sort of Indiegogo campaign this was. I wondered whether this was a flexible funding one in which your $675 contribution would be taken even if they project didn’t go ahead (a dangerous combination) – but it isn’t. The Ubuntu Edge will only happen if all $32 million is promised before the 21st of August.

In the first 65 hours the campaign was earning $87,732 every hour. It’s a battle between Ubuntu Edge and Zach Braff’s Veronica Mars campaign (which was on Kickstarter) for the quickest money hoover of crowdfunding history.

In the end I asked the Ubuntu campaign team why they’d gone with Indiegogo. Two reasons were singled out; firstly Indiegogo is the original, established well before Kickstarter and secondly there was an eye to Indiegogo’s international reach. The stat I was given was that international activity had increased 41% since Indiegogo’s announcement of new currencies in December.

That’s the mystery solved then – Indiegogo just felt like a more natural home for Ubunto Edge. They launched the concept and can reach people who don’t normally spend dollars. People like me. People who sit and watch the page wondering whether they need a personal phone, one provided by work and perhaps a third prestige Ubunto Edge phone for… well, for prestige? For history? 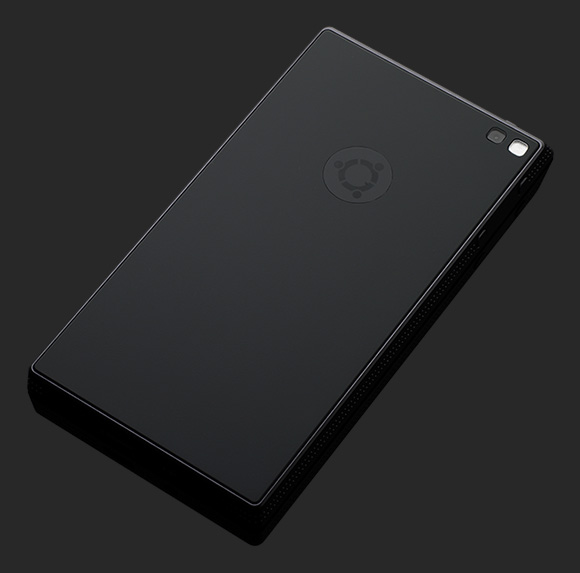 I’m tempted. I’m tempted despite the large price tag. Are you?

if i had the extra money i would.

Why are Canonical asking for $32 million when the founder has hundreds of millions? Surely crowd funding projects should be for people that need the money? 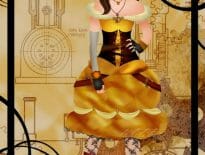 Art Steampunk Belle: The Beauty and the Beast cosplay … 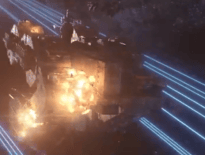