You are here: Home / Geek Stuff / Creating the Soul Edge from Soul Calibur 5 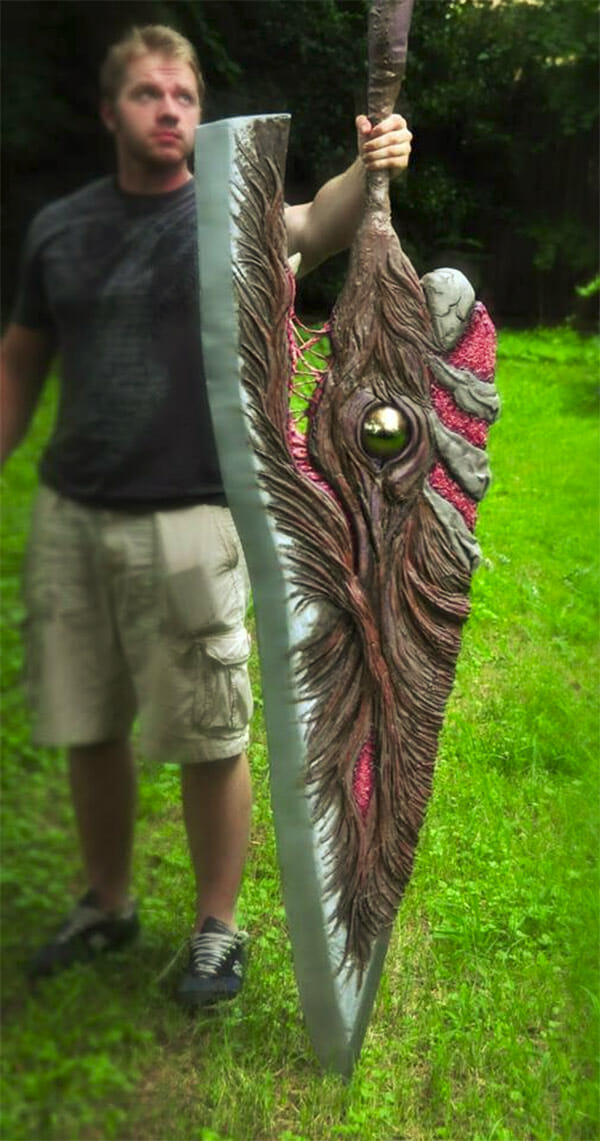 Soul Edge is the main antagonist in the computer game series Soul Calibur. The sword was created by humans and was once an impressive but ordinary sword. The weapon developed its own wicked soul after being covered in blood and involved in hate crimes for so long. Anyone who grasps the sword are cursed by the Inferno and driven insane.

Soul Calibur 5 presents an alternative theory to the creation of the weapon. The Soul Edge was once forged from the body of Algol, the Hero King.

This cosplay version of the Nightmare’s Soul Edge was created by Casy Kovach for Dragon*Con 2013 in Atlanta. It’s impressive stuff. 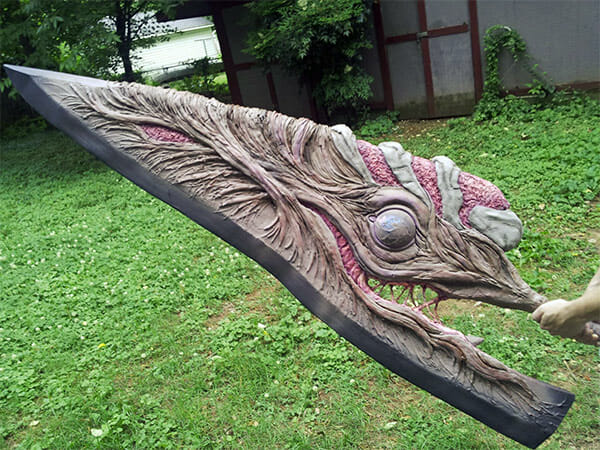 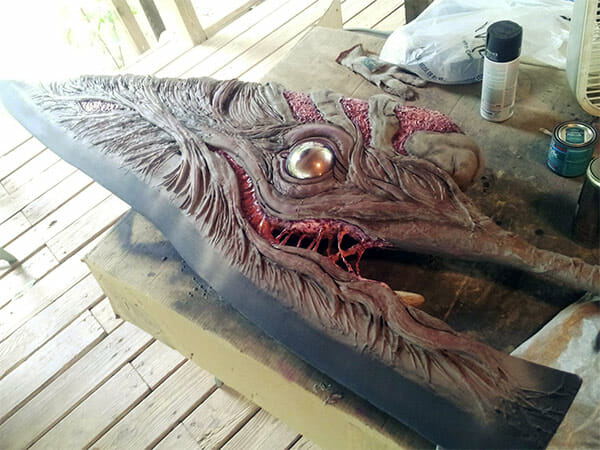 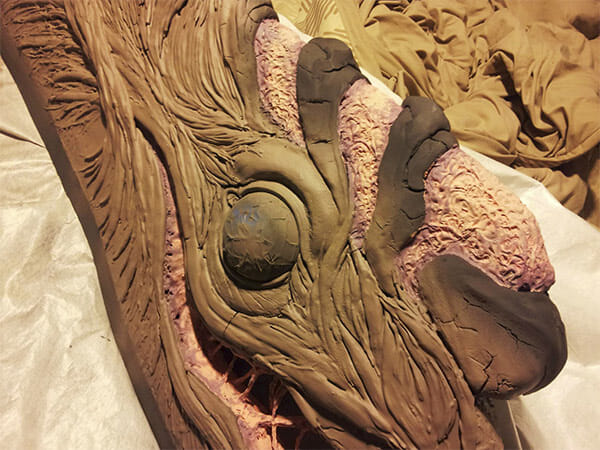 Movies Who is Ultron in Avengers: Age of Ultron? 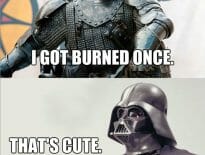