You are here: Home / TV / First photos of the new retro TARDIS

Mark Gatiss is filming a new Doctor Who drama called “An Adventure in Space & Time” for the show’s 50th. It’ll tell the story of the “genesis of Doctor Who”, run for 90 minutes and look at the people who brought the series of life. We know, for example, it’ll look at William Hartnell, the first Doctor, and how he was onced sterotyped in hard-man roles becaome a hero to millions of children.

At Paris Comic Con the BBC are showing off the actual TARDIS that’ll be used in the drama. Cameron K McEwan has been there and taken some photos for his famous Doctor Who blog Blogtor Who. There are few samples below in case blogpost is blocked from your network by evil IT or HR robots. 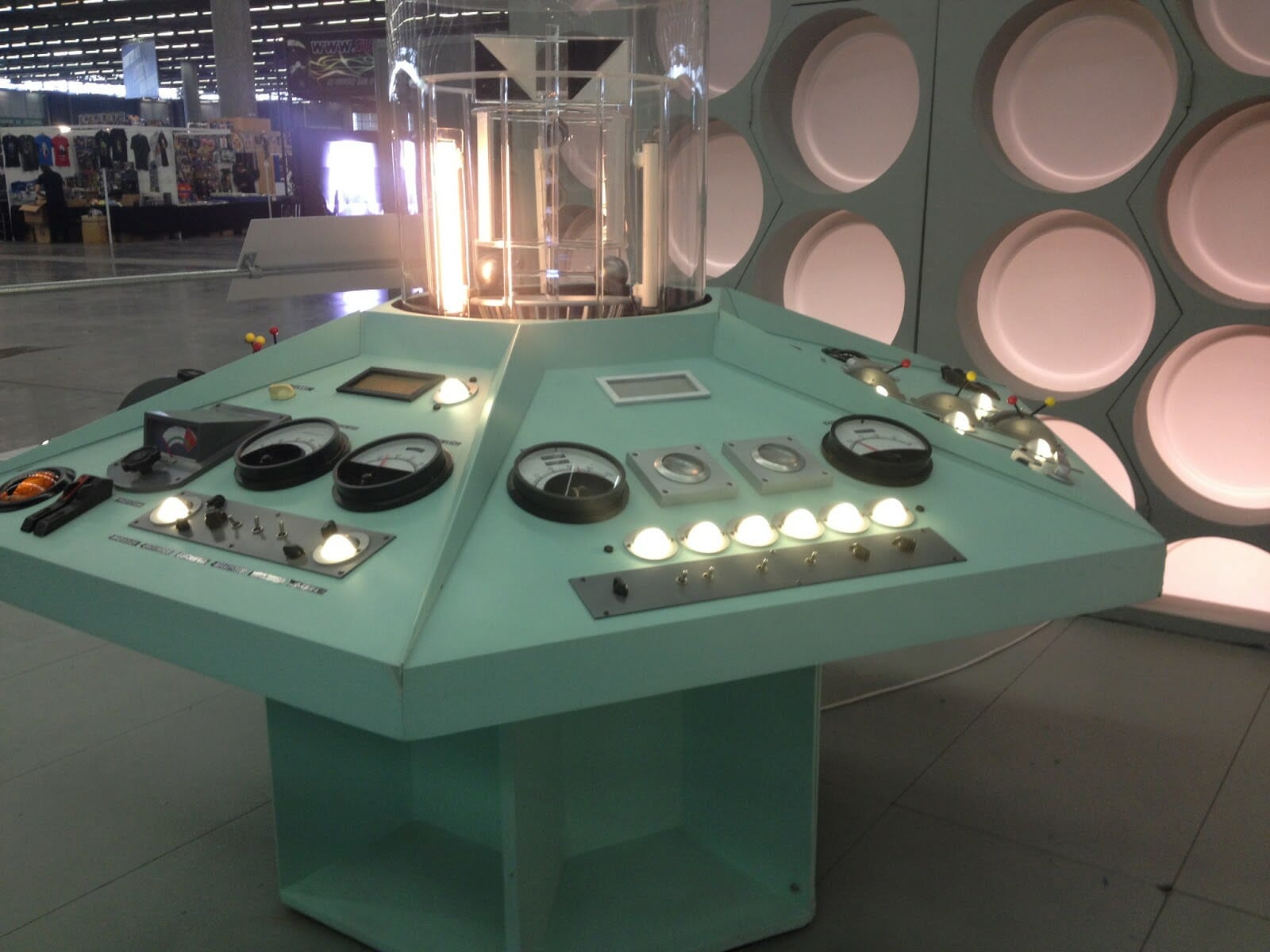 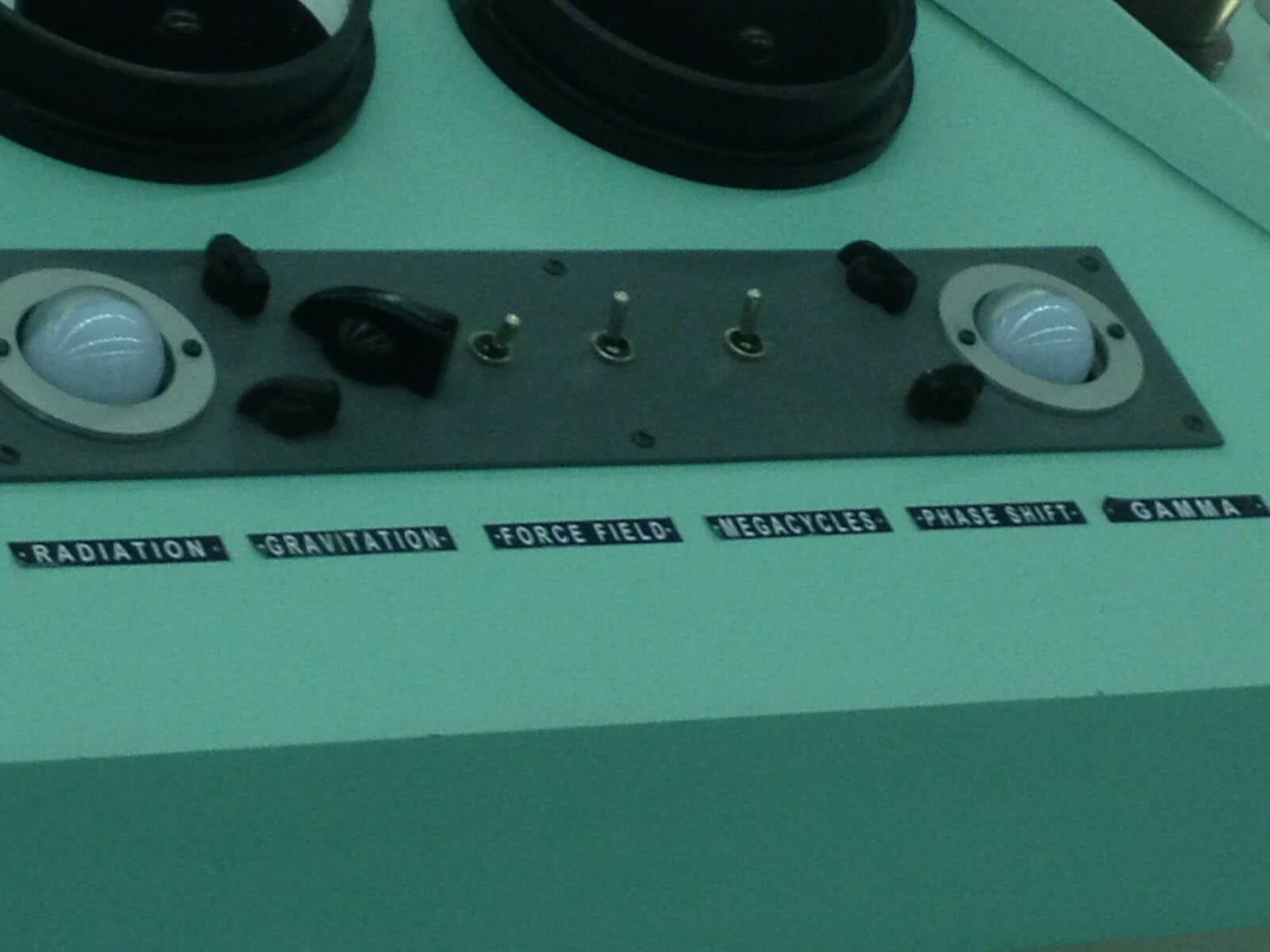 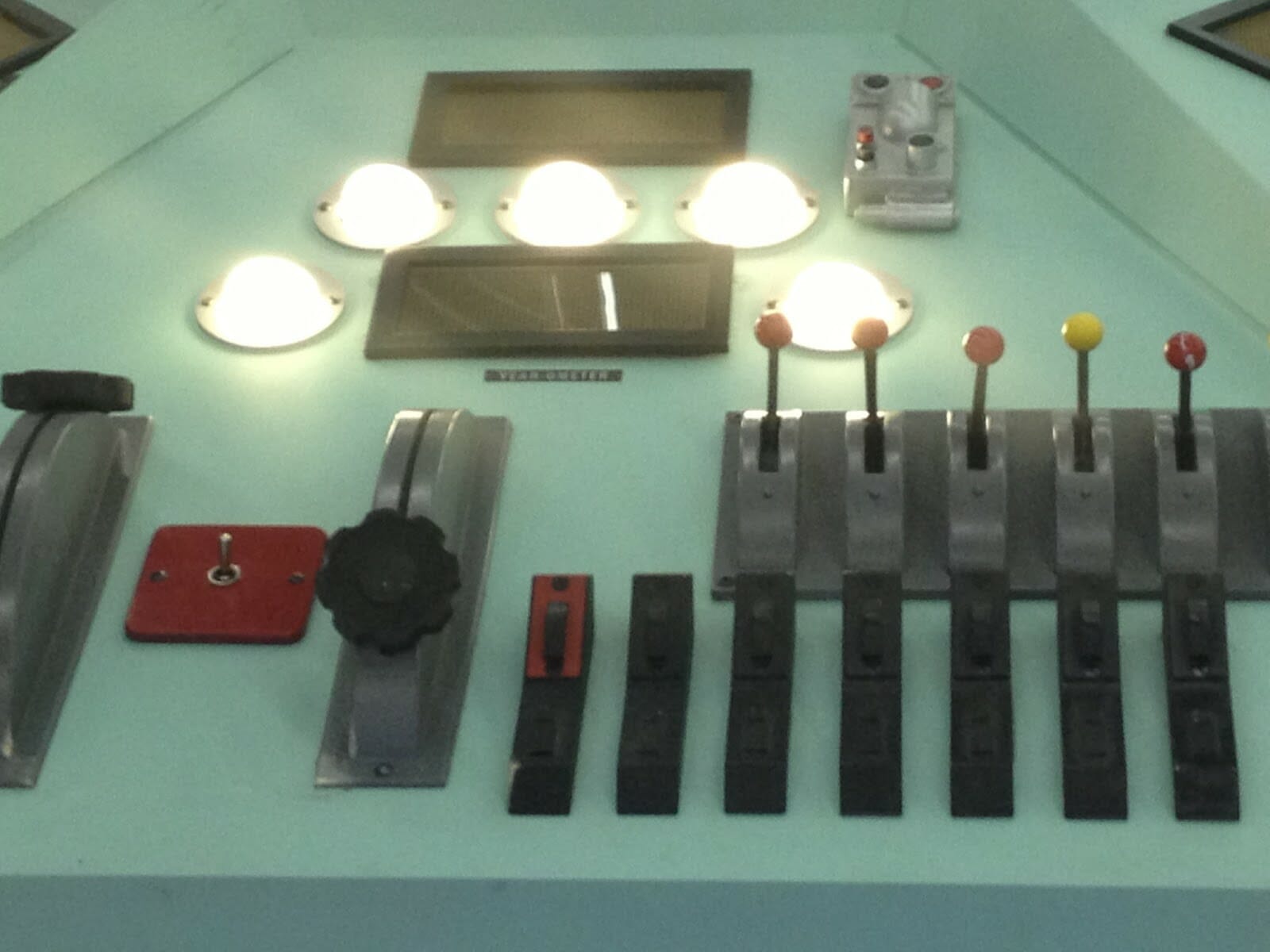 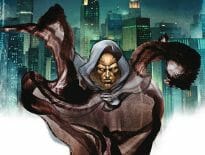 Comics Superhero Week: Who is the most famous black super… 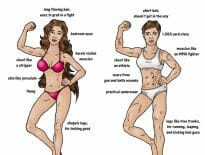