Back in April Steve Jackson wrote;

To make a long story short: I’d like to plow some Munchkin money back into the game hobby.

The gaming guru was looking for games to buy. Stalwart Phil Reed was put in place to manage the process.

It looks like David Blanchard, Brian Frodema and John Jacobsen’s Chupacabra: Survive the Night is the first game in the deal. The re-released dice game is due out in Novemeber. The game works by rolling the dice to represent your livestock and any chupacabras that might be prowling around. The chupacabras attack/steal the livestock to add to your dice pool. 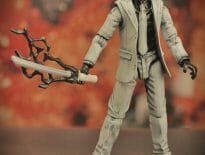 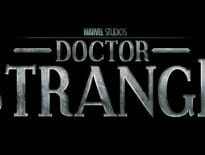