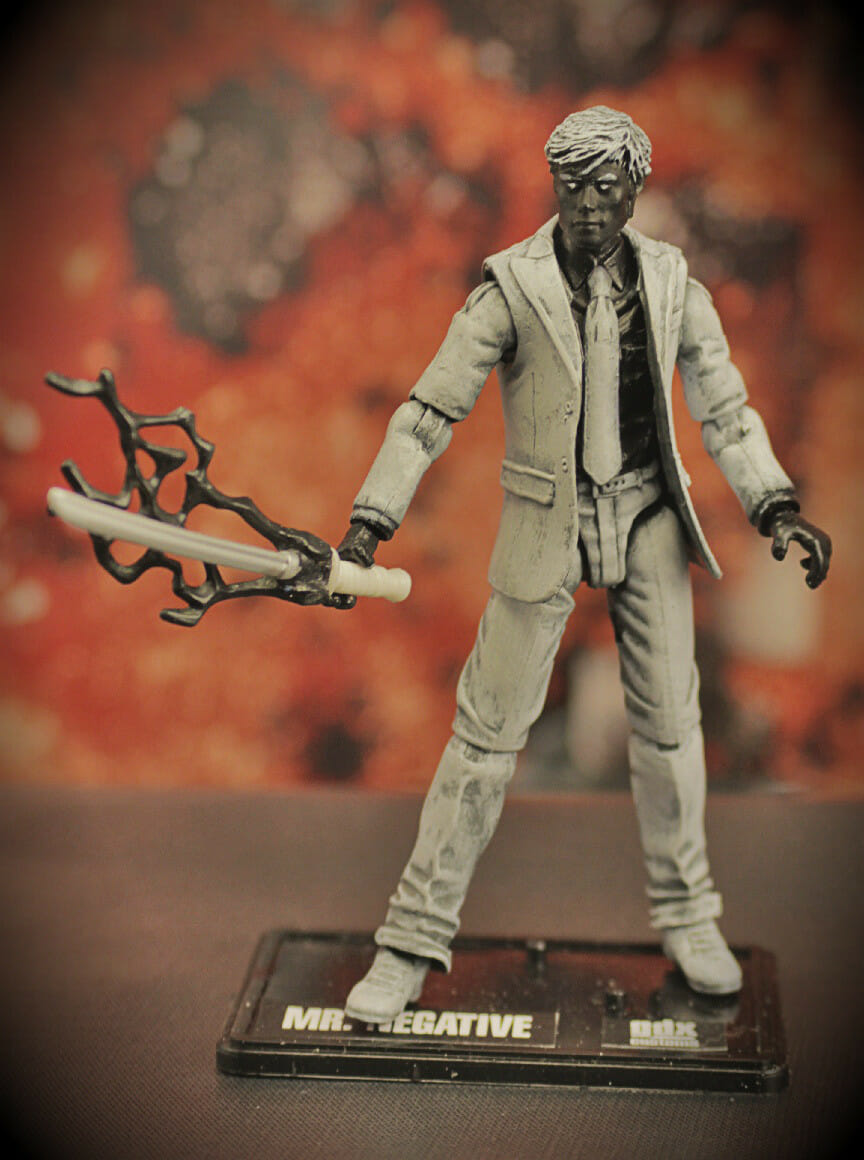 This remarkable custom Mister Negative statue is on sale at ebay with a current bid of just $26. That, of course, will change.

Mister Negative is an interesting Marvel supervillain. He’s gone up against the Punisher but is typically a Spider-Man foe. He can switch between normal and negative appearances at will and between his Martin Li and Mr. Negative persona as he does so.

Each persona is aware of the other but generally do not resist the other’s schemes. His powers include superhuman stregth, mental domination as well as a healing touch. In fact, Mr Negative’s healing touch is very powerful and contributed towards the creation of the symbiote Anti-Venom. Homeless people who’ve stayed for any length of ti me at Martin Li’s shelter also tend to recover health quickly.

His powers come from drug tests by Maggia chemist Simon Marshall deployed and these are the same tests that power the team Cloak and Dagger. Whereas Cloak and Dagger got powers over eitherlight or dark, in these tests Mr Negative got both a light and dark side. Mr Negative believes that evil and darkness are both necessary for balance. 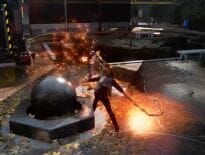 Console Gameplay preview of inFamous: Second Son for the P… 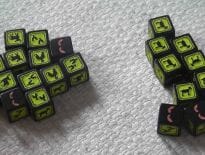