You are here: Home / Games / Tabletop & RPGs / Board gamers to find love

Dating giant Match.com has discovered board games. An announcement on the site reads;

Board games are back in a big way

The Match events team has partnered with seven board game companies, including; Bananagrams, Buffalo Games, Endless Games, Blue Orange Games, Spontuneous Games, Wiggity Bang Games and Marbles the Brain Store to create the Stir Game Night series across the US.

The idea is simple; you turn up and play for fun and in doing so you might win someone’s heart.

“Match.com believes that connecting with new people should be fun,”

“Over the last year, we’ve seen it happen time and time again at our Stir events — whether it’s during a game of kickball, trivia, Ping-Pong or at our first wildly successful game night. We’re excited to help our members connect over some of the best board games around, from well-known titles to the industry’s newest hidden gems.”

This blogger is in no position to be offering dating advice but suggests that behaving like Francis at the Stir Game Nights wouldn’t be a wise idea. Warning; NSFW language, lots of it.

Board gamers to find love 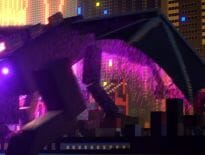 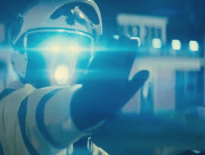