You are here: Home / Books / Comics / Catching up with VS Comics: issue 4

At the start of the year I looked at Mike Garley and James Moran’s VS Comics (issue 1). This is an anthology of stories available across a few digital platforms.

Since then Garley’s Eponymous, one of the four stories, has a book of its own and is worth tracking. However, the usual appeal of an anthology remains and we’re now up to issue 4 and the stories have progressed 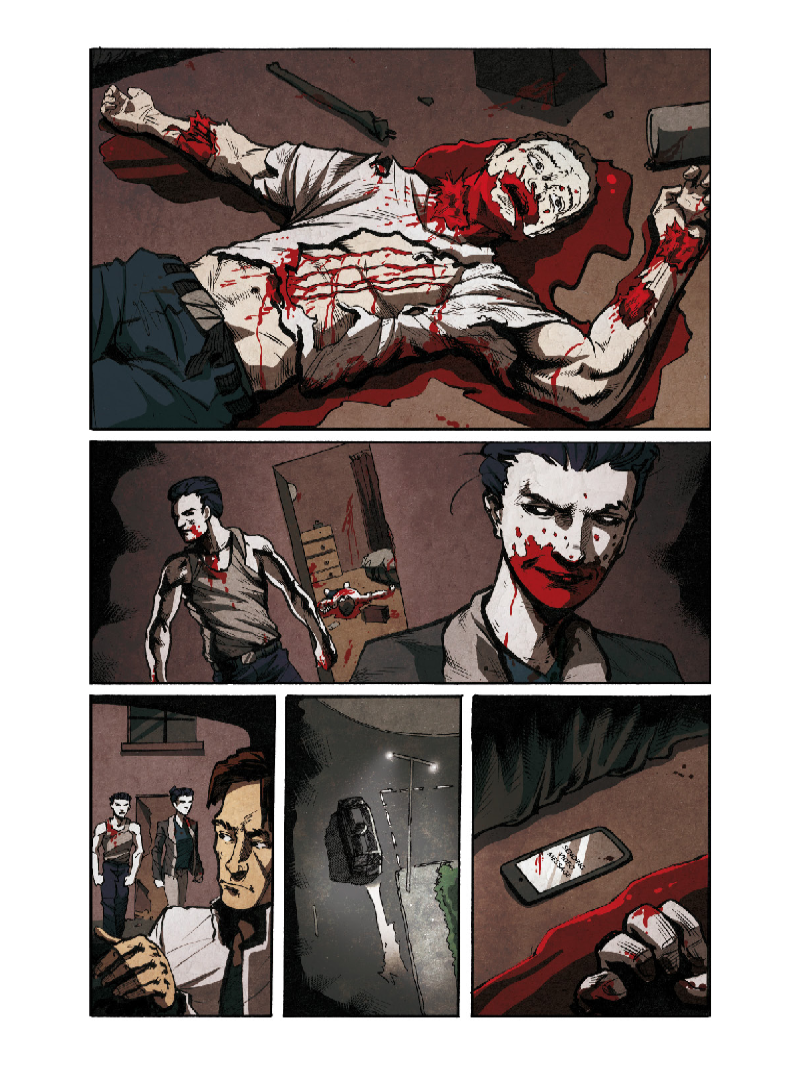 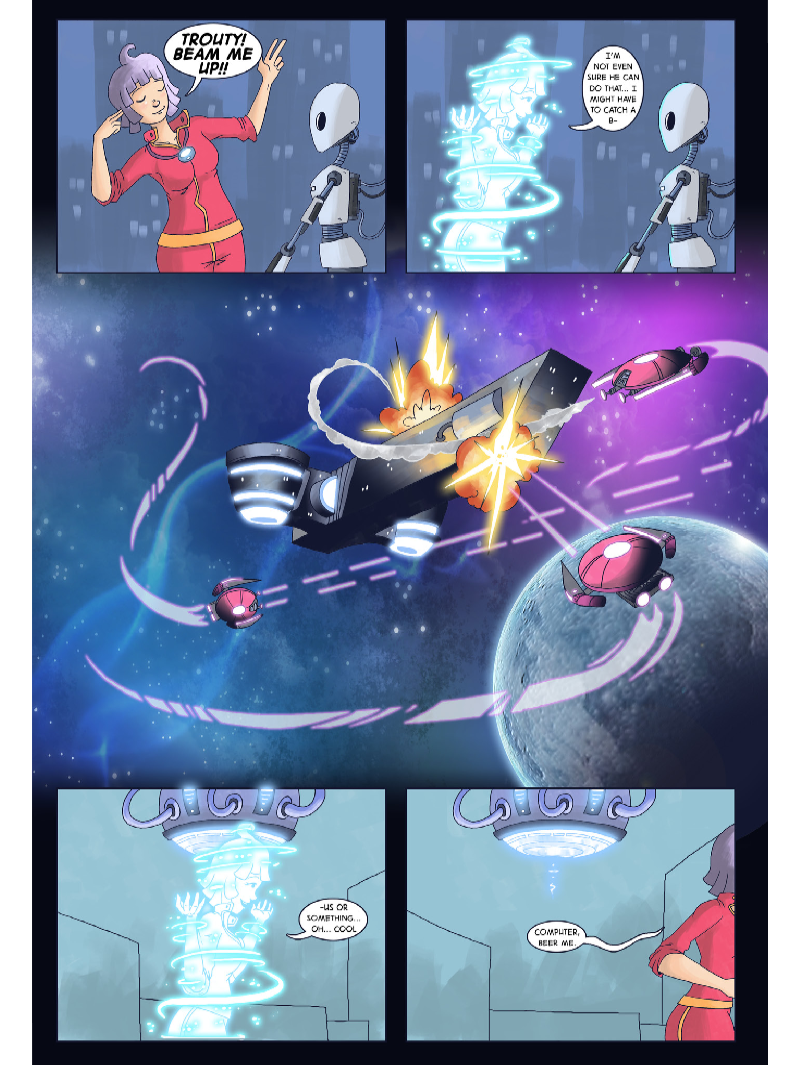 Tabby & Trout was the surprise discovery in VS Comics. It’s a fun and rebellious space opera with some oddly likeable characters. Nich Angell takes all the creation honours. 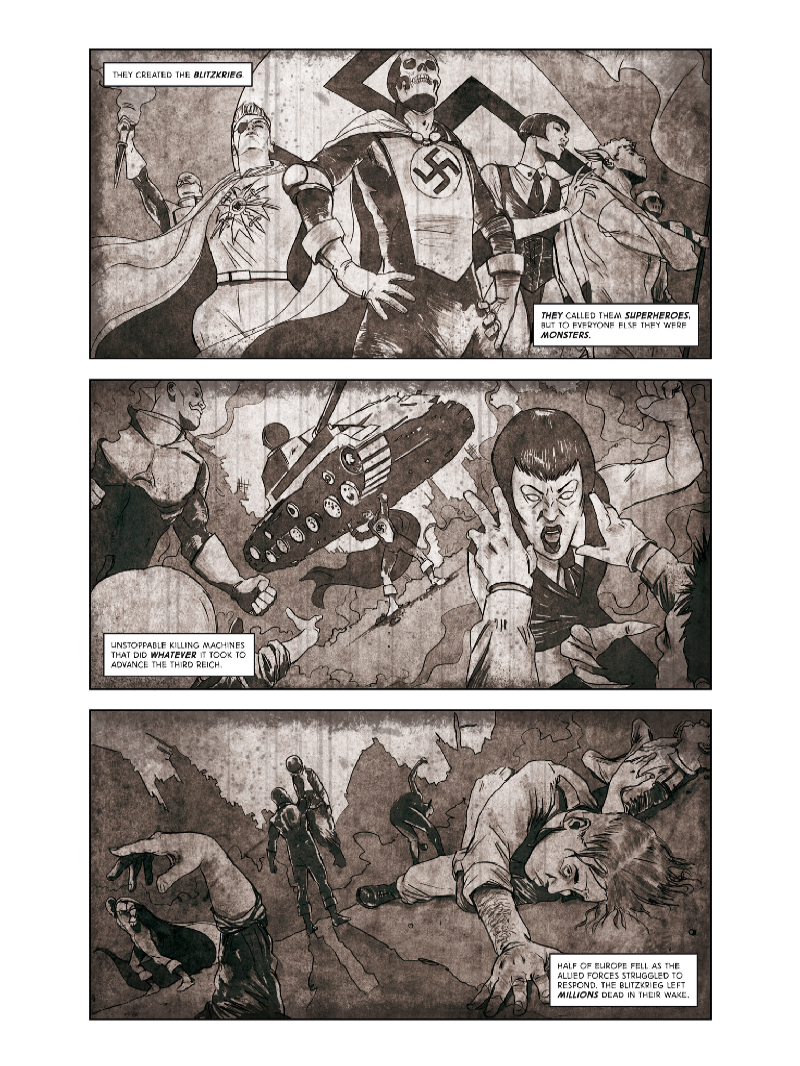 Eponymous is also up to issue #4 and the backstory to the superheroes (if that’s the right word) is developing and we’ve some more insight into why certain powers-at-be are so worried. Written by Mike Garley, art by Martin Simmonds and letters by Mike Stock. 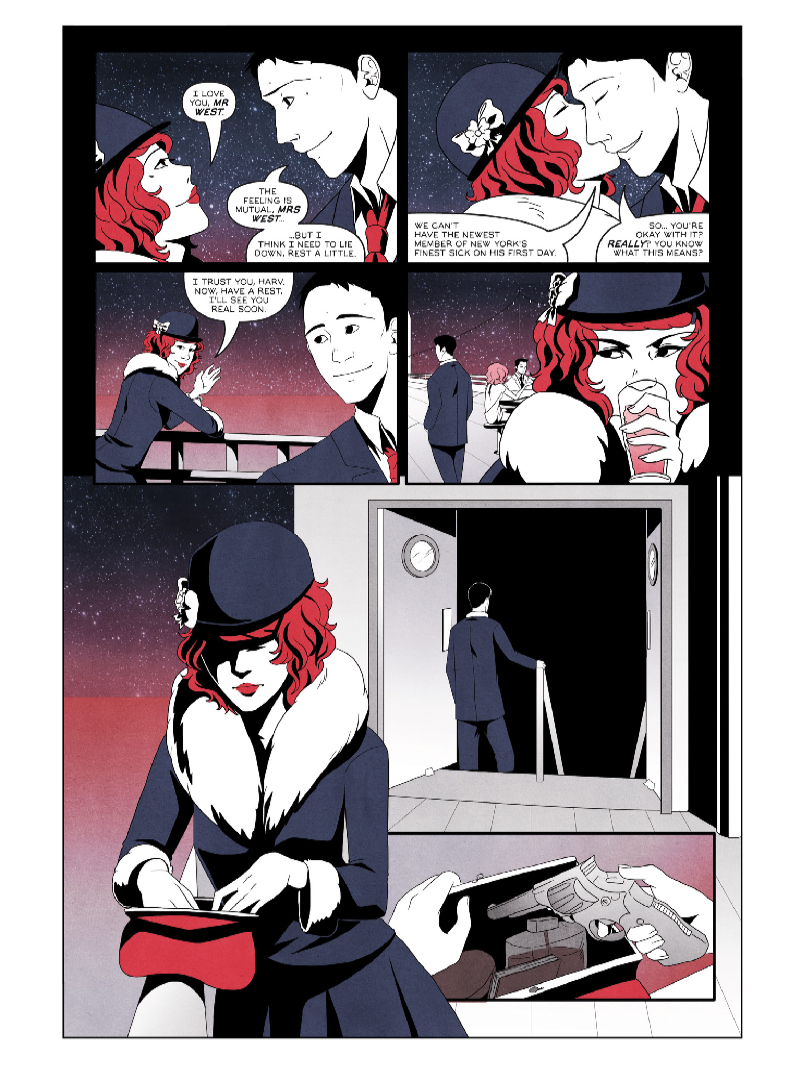 The first issue of The Sentinel makes its debut in VS #4. Written by Adam Christopher, art by Nathan Ashworth, letters by Mike Stock and with a guest editor in the form of Ned Hartley, The Sentinel looks like it’ll be change of pace from the first three in the collection and a nod to the strength of the anthology.

Catching up with VS Comics: issue 4 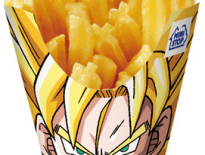 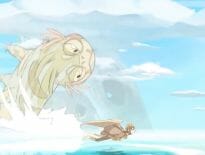