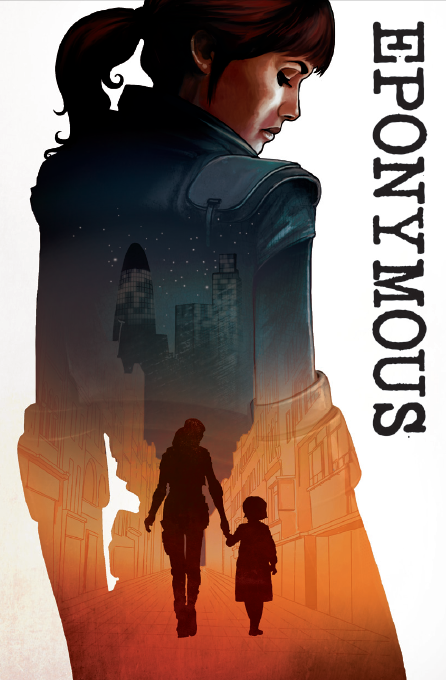 Eponymous is a comic book from Mike Garley with art from Martin Simmonds and Letters by Mike Stock. I’d actually encountered the comic series before as it features in VS Comics #1 and other editions. VS is really strong and Eponymous was one of the many titles in the collection that I knew would be worth following.

This is a world where superheroes have gone and gone. It’s been years since the last powered individual either died or left and the world has learned to cope without them. Eponymous kicks off with some sort of shady organisation worrying deeply about the disasters a little girl seems able to predict. Is she powered? Or is she just looking for attention and managing to describe events in such terms that they match what happens next? The smart money is on the “she’s a super” scenario.

It’s through the eyes of this girl that we discover what the real threat is – there is someone else believed to have powers and the organisation consider her a genocide threat. The visions of the girl seem to back this up.

Eponymous is a five star comic book. It’s a fantastic set up. By starting “after” the age of superheroes but in a contemporary world we are given a clean slate. However, this is a clean slate that represents limited options and a dark future – at least for some.

We’re not sure of anyone’s motivations, right or wrong and in some ways that connects us with the girl character. We can see what’s going on but we don’t yet understand it. We just have to take the dive and hope for the best. We have to hope we’ve picked the right side.

Having found the time to return to Eponymous and read a little bit more I still want a little bit more. That’s always a great sign for a comic book. There’s no struggle to reach the end and get a return on the time investment; the pages just fly by as plot twists drag you in.

I think there’s a clue in the title. I just haven’t solved it yet. Eponymous. 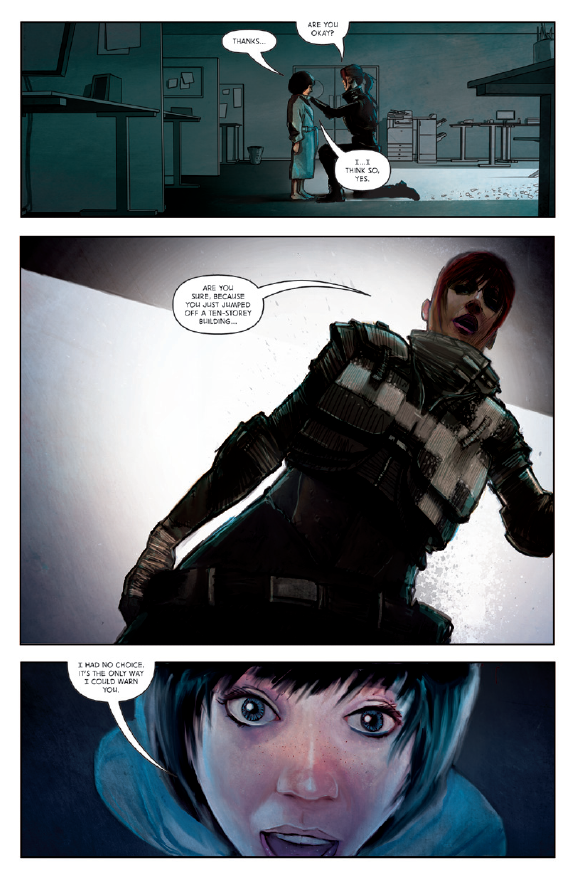 You can grab VS comics from the online store.

Disclaimer: I was provided an electronic review copy of Eponymous. 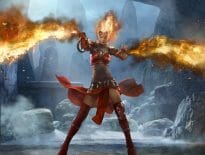 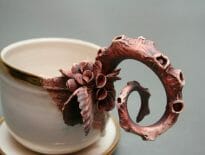