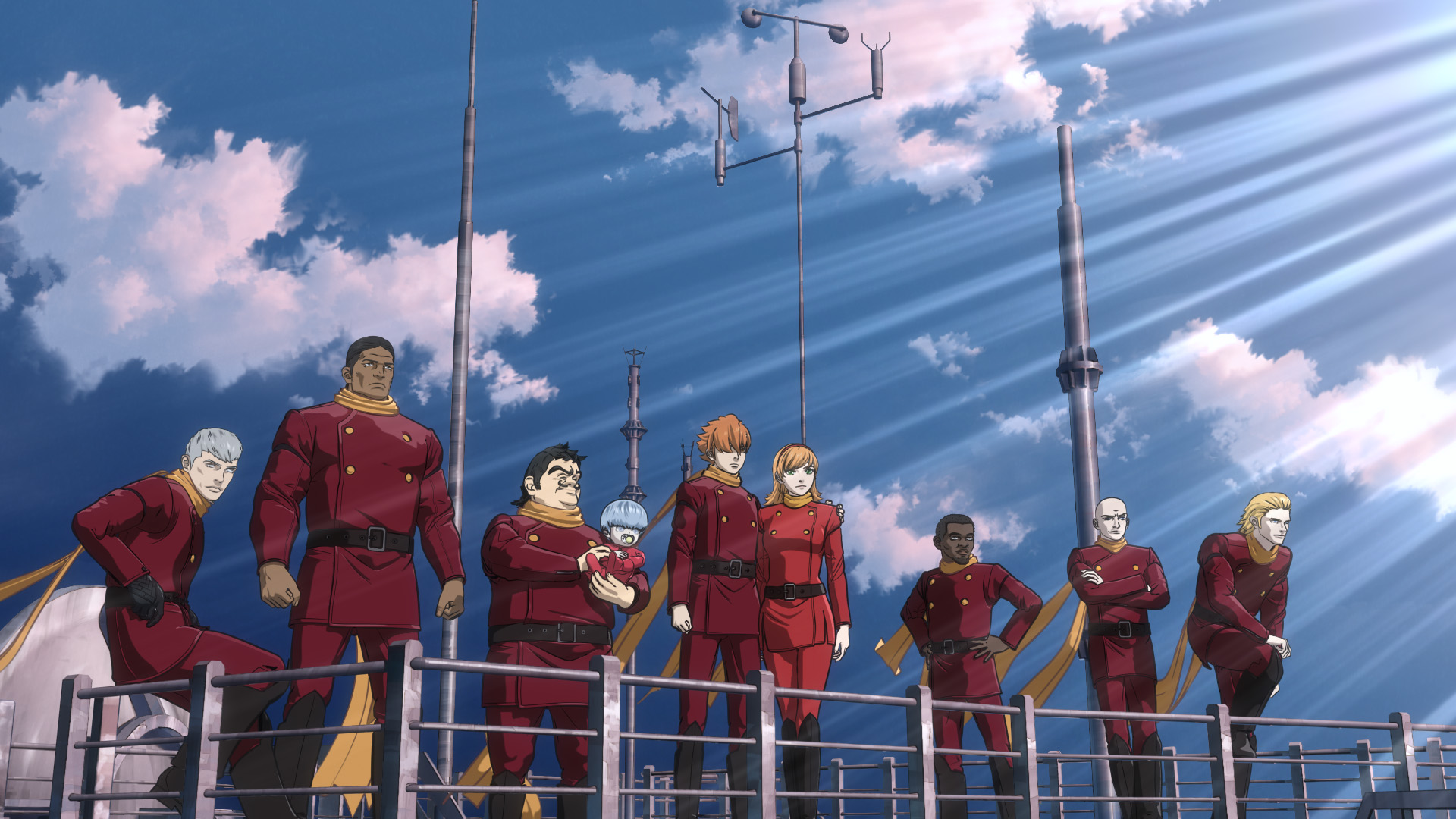 009 Re: Cyborg is an anime from Ghost in the Shell’s Kenji Kamiyama and Production I.G. I watched it here in Edinburgh, on a big cinema screen, as it’s the debut title from new Scottish based anime distributor Anime Limited.

In short; it’s a cracking film, thoroughly engaging and blisteringly contemporary. Then it stops and you’re left to wonder what just happened.

009 Re:Cyborg is based on the 1960s manga series Cyborg 009. That series followed nine cyborgs, each one with a power of their own, fighting for justice.

009 Re:Cyborg modifies that slightly, or seems to (the manga’s creation story seems to have been swapped out ) and then continues on. The result is you don’t need to know anything about the original Cyborg 009 to enjoy the film.

In the anime the cyborgs are working for various powers; such as the American NSA, the British secret service or even trying to run their own restaurant chain. However, a series of bombings that have toppled towers in scenes reminiscent of 9/11 has proven to be such a threat to world peace that they’re getting back together to investigate.

There seems to be a common theme behind the bombings as all those involved claimed to have heard “His Voice”.

The added twist? One of the cyborgs has also heard “His Voice” and decides to blow up a tower in Japan. 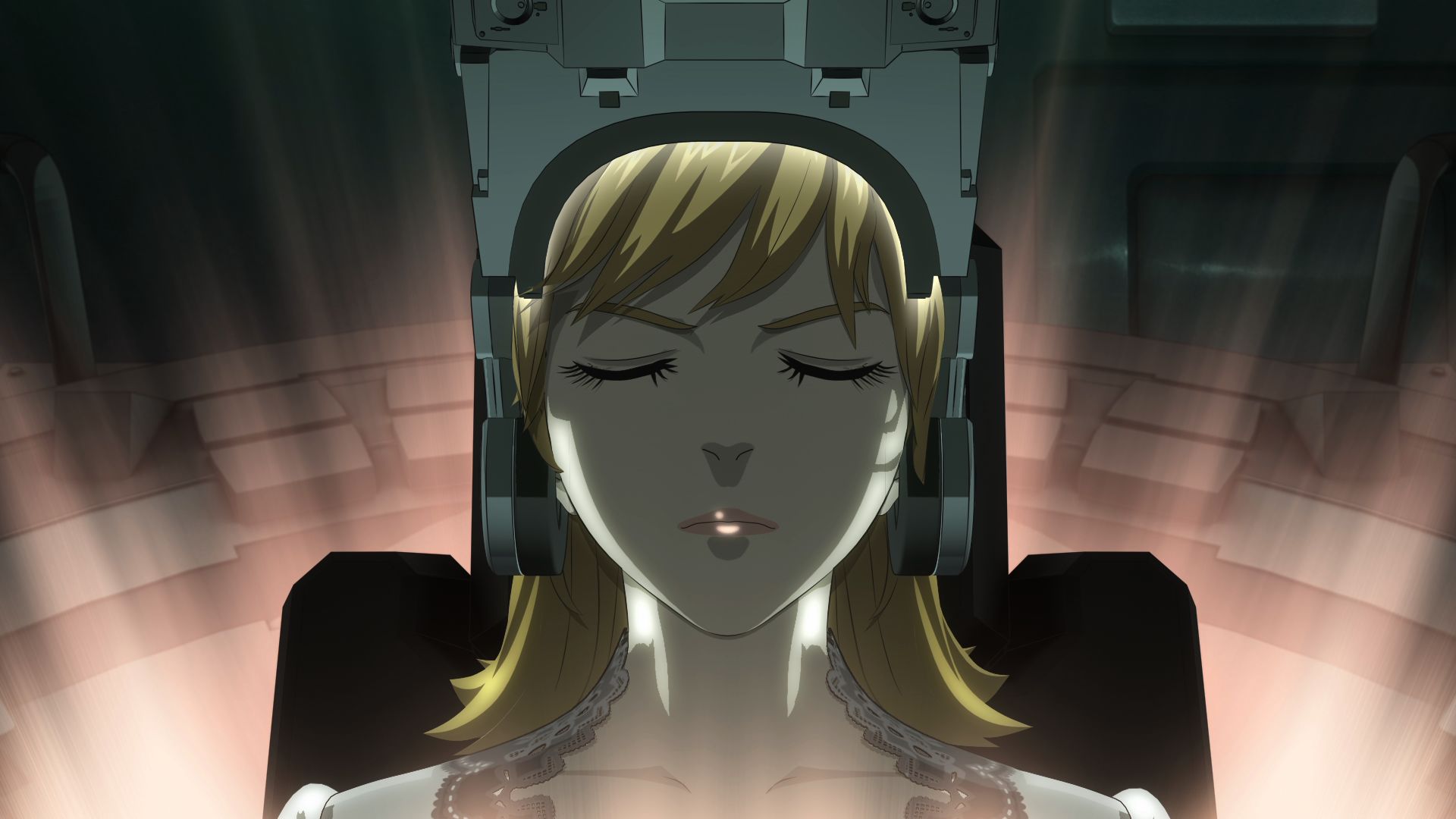 The film, wonderfully animated and perfectly paced, follows the drama as it unfolds and escalates. The situation is already bad with these dreadful suicide bombings but manages to escalate quickly.

The ending is sudden an unexpected. Anime is prone to running out of cash and quickly throwing together a minute or two or closing scenes that attempt to bring the story back down to earth, to hint at closure while leaving the option open for more. Perhaps that’s what happened here. Perhaps Kenji Kamiyama intended to have 009 Re: Cyborg as an open book, not to answer questions like “is there a God” and to leave that speculation to the audience (if so; watch to the final credits) or perhaps everyone died and made it to heaven.

I really enjoyed 009 Re: Cyborg and although the strange and slightly surreal ending threatened that enjoyment slightly it didn’t manage to ruin it for me. I suspect 009 Re: Cyborg will be one of those anime films that fans like to talk about. That’ll help generate word of mouth interest which, I hope, benefits both Production I.G. and Anime Limited.

Do I recommend the film? Yes, it’s one to watch. As of the 7th of June you can do so via this legal stream too. 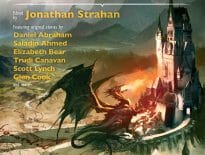 Books From the Inkwell: How to select your author 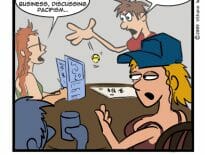