You are here: Home / Movies / Karen Gillan, of Doctor Who, joins Guardians of the Galaxy 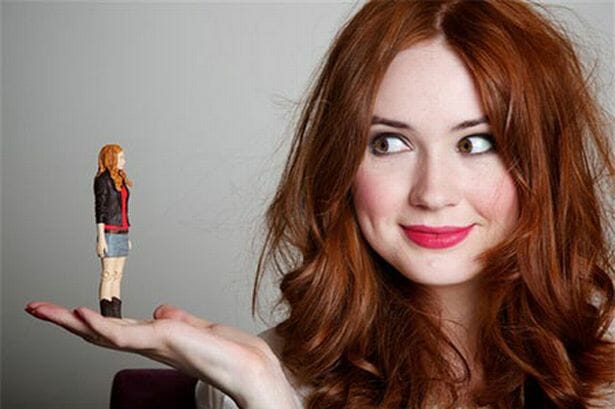 James Gunn will start to film the Guardians of the Galaxy TV series, part of Marvel’s phase 2, in the UK this month. Probably. The cast continues to grow in surprising, impressive and slightly insane ways.

The latest addition is Karen Gillan who played Amy Pond in Doctor Who. Gillan has some indie credits to her film CV but this role will step her up a notch. She’s not going to be one of the Guardians – she’ll be a villain.

Gillan joins Glenn Close, yes, Glenn Close, in the film along with Chris Pratt as Star-Lord, Dave Bautista as Drax the Destroyer, Zoe Saldana as Gamora and Michael Rooker as Yondu. Lee Pace is expected to play the lead male villain and there are plenty of rumours that John C. Reilly may play some sort of agent role.

When Guardians of the Galaxy was first announced it felt like it was somewhere between a tuck-in and a why-not movie. However, the potential was always there. This could be the movie that opens up the first giant space opera franchise of the twenty first century (Star Trek, Planet of the Apes and Star Wars being from last century). Marvel (and Disney) seem willing to play double or nothing on the stakes on the movie and I think it’s a good strategy.

Hollywood Reporter had the exclusive on Gillan.

Karen Gillan, of Doctor Who, joins Guardians of the Galaxy 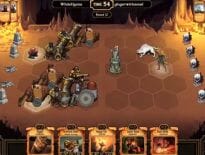 PC Is the creator of Minecraft taking on Magic: The G… 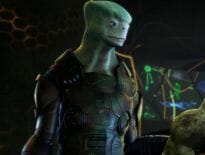