You are here: Home / Games / Mobile / Populous returns via Godus

Hot off the back of Curiosity 22Cans have launched a Kickstarter for their next project.

However, it’s more complex than that. I’ve donated to 22Cans to support Curiosity through their initial server troubles and today recieved an email from them asking me if I wanted to transfer my donation to their Kickstarter.

Two thoughts; that’s awfully good of them and I’ve no idea how they’re going to do it.

If they do succeed in moving my Curiosity supporting donation (which is hard cash) to a Godus support donation (which transforms into a conditional amount) then I’ll double my donation. It seems only fair; after all, they’re asking for nearly half a million from fans in just a month and so may walk away with nothing at all.

Populous was my first Peter Molyneux game I ever played. I didn’t finish it – it was too hard – but I played it for ages. I think I made it beyond the immortal level and became eternal. As I recall, the level I finally gave up on was next to impossible as the computer threw earthquake after earthquake in a constant stream. It was impossible.

I like the sound of Godus and I’m very willing to return to the god-themed game. I’m cautious though. While playing Populous I was trying to beat the system. If a multiplayer Godus game has stuck-up teenager wrecks my worlds/cities by throwing earthquake after earthquake at me then I’m not sure I’ll take it in the same spirit I took the challenges of Populous. I fear it’ll just be annoying.

Molyneux is a master game designer, though, so I’m sure he’s thought of this. It’s worth watching this interview with Steve Jackson as he recalls the Bullfrog days for a reminder of just how good PM can be. 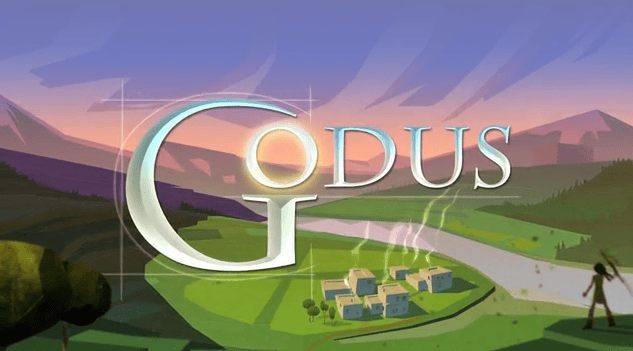 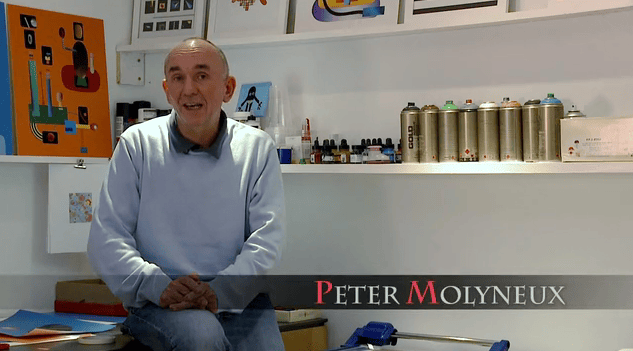 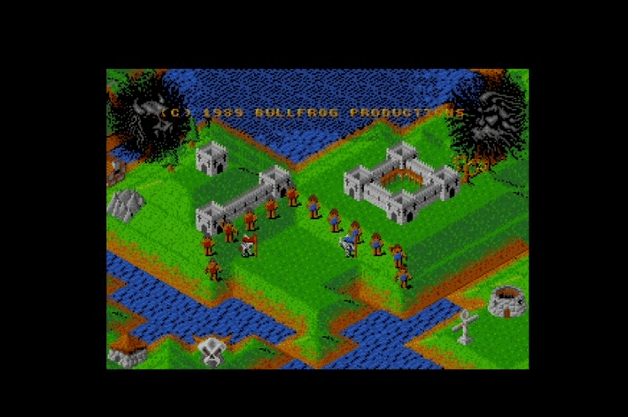 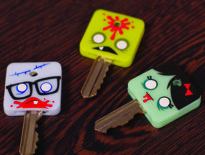 Geek Stuff Save your keys by transforming them into zombies 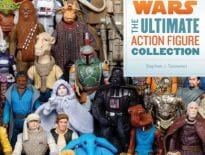