You are here: Home / Books / Comics / Superpowers and 6 months to live: Death Sentence

This teaser trailer is for a new comic book series from Titan Comics. Called “Death Sentence”, the 6-part issue by Monty Nero and Mike Dowling, is the tail of three outcasts who pick up superpowers from an STD called the G+ virus. Whether that’s a poke at Google’s G+ social network isn’t known.

The STD brings superpowers but gives the trilogy of misfits only six months to live. The first 32-page, full colour, issue is rated M and is due out in October.

The pair of creators, new to the scene, have already impressed the Supercrooks due to Mark Millar and Leinil Yu. Miller said;

“just brilliant, the best idea I have seen in years, genuinely original,” 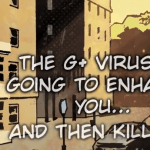 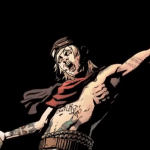 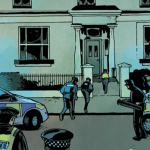 Well.. Strikeforce Morituri had a similar idea. A virus to make you super then kill you. 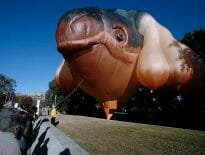 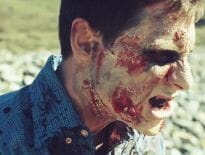