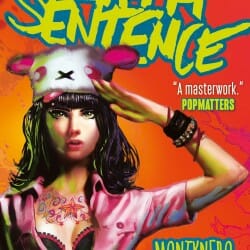 Imagine being told that you’re rapidly developing superpowers but that the process will kill you in about six months. How would you live? That’s the premise to Monty Nero and Mike Dowling’s Death Sentence. In Nero’s world the G+ Virus (nothing to do with Google Plus) is a fact of life. It’s a sexually transmitted […] 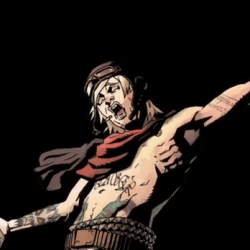 This teaser trailer is for a new comic book series from Titan Comics. Called “Death Sentence”, the 6-part issue by Monty Nero and Mike Dowling, is the tail of three outcasts who pick up superpowers from an STD called the G+ virus. Whether that’s a poke at Google’s G+ social network isn’t known. The STD […] 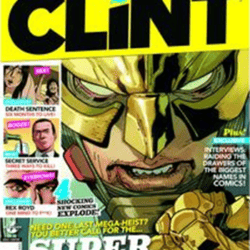 This review is written by a comics geek who did not dive into Mark Millar’s CLiNT. I can’t articulate why I made that decision. Not in any credibly comprehensive way other than to um and err and mutter about commitment versus reward. CLiNT 2.1 gives me me and anyone else in my shoes a second […]