Unlike Sony, Microsoft showed their actual console at their reveal event. The new console will not be called Xbox Fusion nor Xbox Infinite. It’ll be called Xbox One.

The new device is part of a battle for the living room strategy. The console will control the TV, is powered by the Cloud and remembers what you were last doing. There’s a trending area in the new interface so you can see what the community is doing.

They’ve a new feature called “Instant Switching” that cuts, on voice command, straight from game, to music and to TV. They’ve created a new set of universal gestures to control the TV.

Roleplayers can pre-order their Xbox One from retailers like GAME already.

The screenshots below were shared via the live stream. 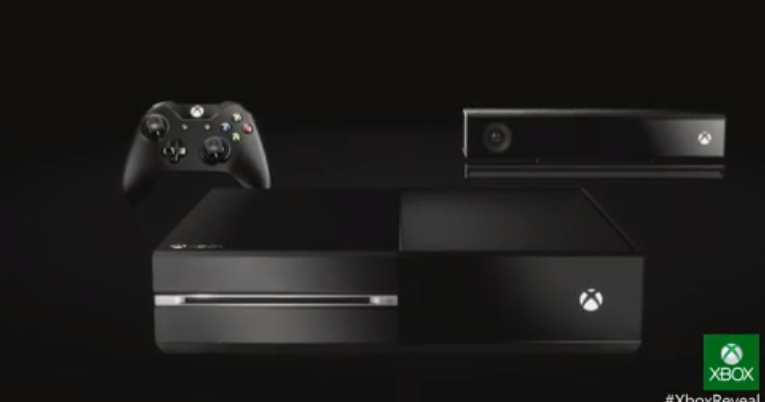 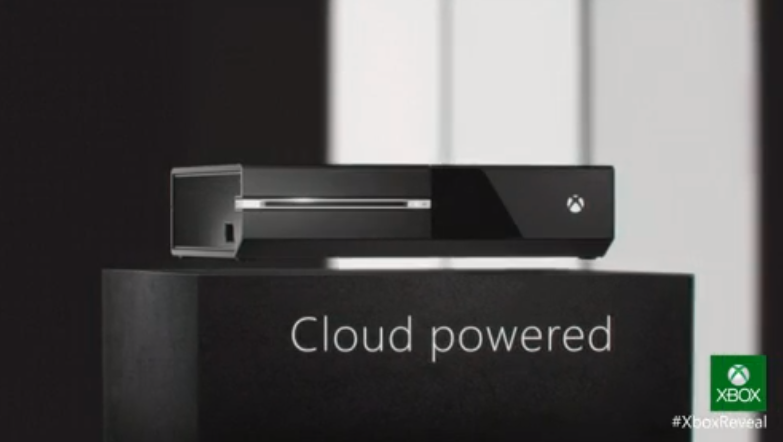 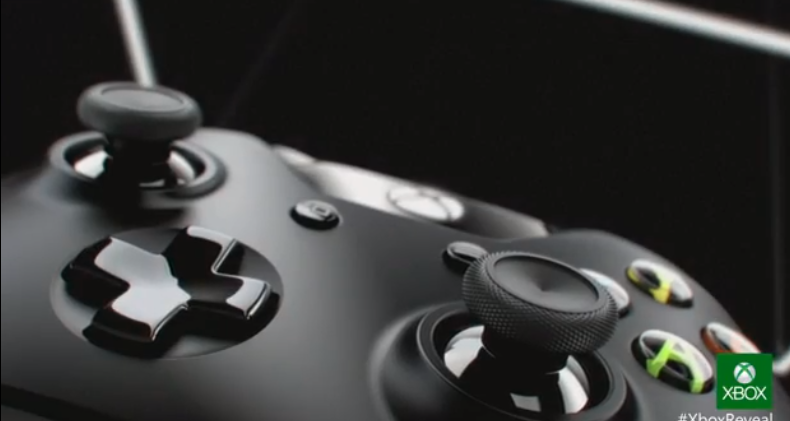 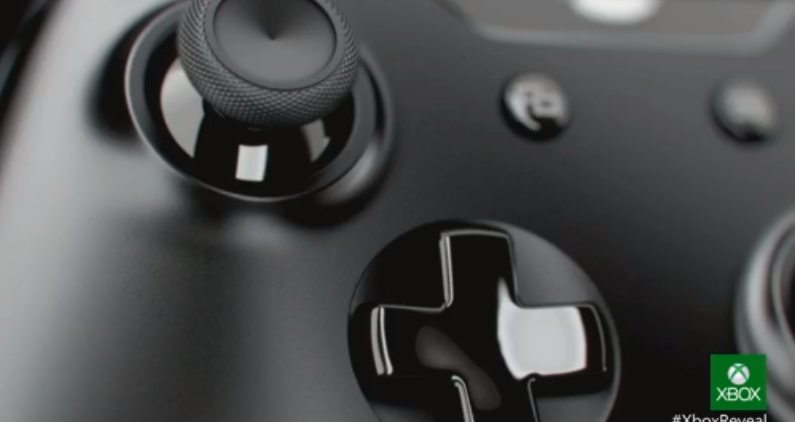 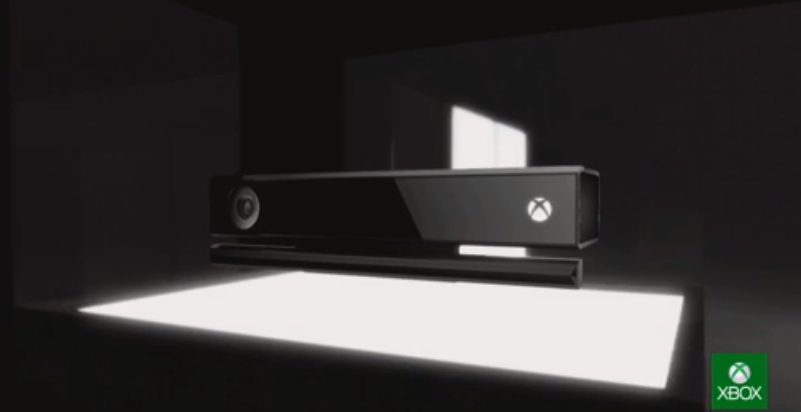 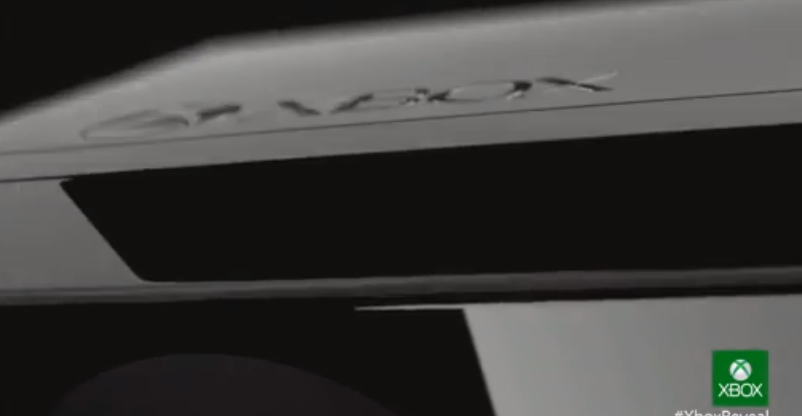 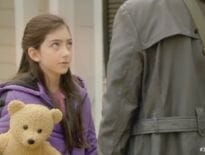 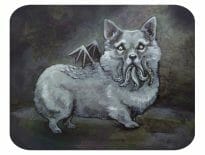