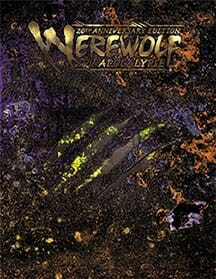 I flashed past a banner on the site that suggested something about having lots of free products. A few days later, I decided to check it out. They do; 2940 free products according to their advanced search today.

That’s great news for gamers. Go download stuff. I can see why it’s hard for publishers, though.

A publisher that’s doing well is White Wolf (perhaps due to Oynx Path). We’ve had Mummy dominate the charts for a while and now Werewolf: The Apocalypse 20th Anniversary Edition is fresh out and the current hottest item.

There’s also a huge collection of OSR RPGs and if you (hint!) read the right blogs you can pick up a coupon to get 15% off.

Meanwhile publishers like Frog God Games are wrapping up their sale (Swords & Wizardry books, in this case) and others like Corefun are gearing up for new sales but you’ll need to wait for the weekend for their Solar Echoes promotion to kick in.

This weekend Corefun will be sending out discounts for the Solar Echoes Player’s Guide to anyone who has downloaded their free Solar Echoes Orientation Guide or free Xenos NPC Pirate Pack. 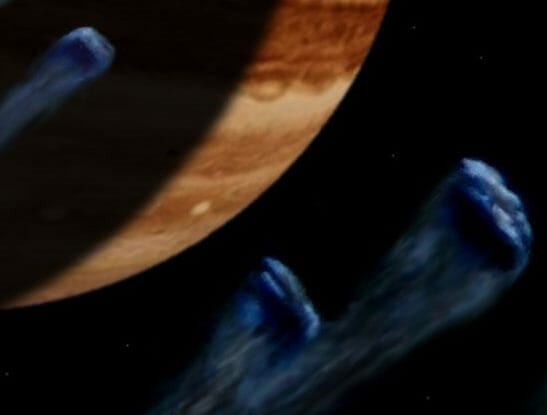 One of the advantages of PDF RPGs is that you get updates. I’ve had plenty, for example, The God Machine Chronicle and Corefun also have changes to their Player’s Guide planned. Here’s the question they faced;

How can the head-lock talent work on an Omul?

Reality versus Flavor: Some talents may not seem to apply in certain situations even when the game mechanics allow for it. In those situations, creativity is encouraged. For instance, using the Head-Lock Talent on an Omul may seem counter-intuitive, but one could suggest certain organelles of the Omul’s cell structure could be grabbed in a similar fashion.

Corefun also had question about their art. They included 2-page space art spreads by Matthew Hannum. I like them but, apparently, they confused some gamers.

Here’s what Corefun had to say;

Though we figured that it was obvious that space-scapes directly related to a sci-fi game taking place in a vast universe, we decided that it would be helpful to tie this art in to our game more directly, so with each, we included some flavor text for the artwork, such as this example, taken from our chapter on Squad Combat:

“During the last battle at Heloth, the night sky was illuminated for weeks with the many fragments of a dying comet, a ghostly portent of the bloodshed to follow. I knew that if I survived the battle I had to paint this scene — the perfect icy memorial for all who died on that world.”

Thousands of free RPGs, sales and updates at DriveThru RPG 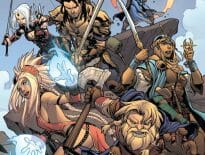