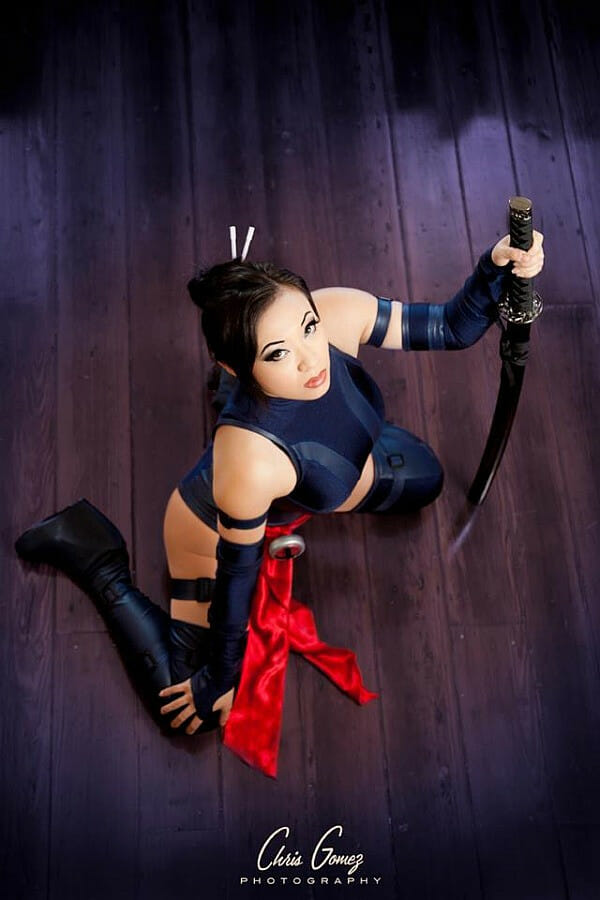 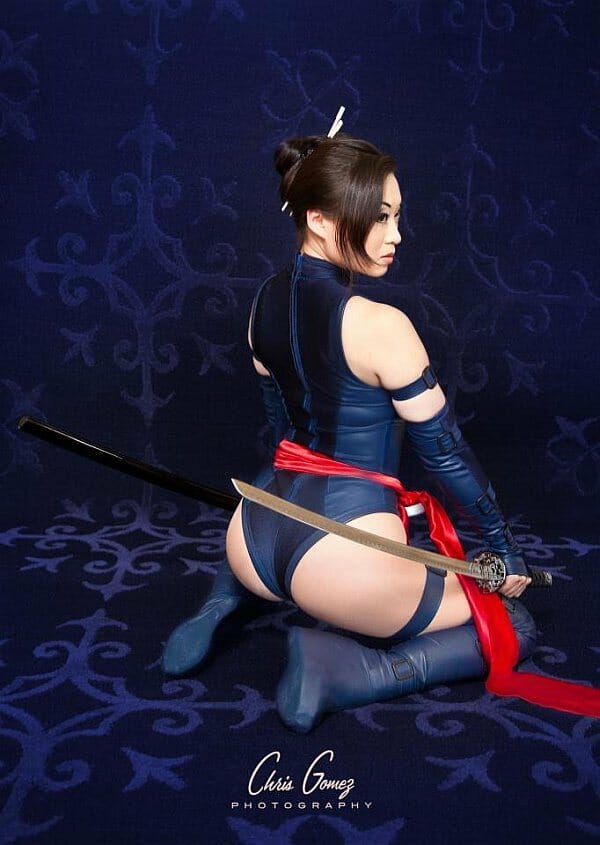 Did you know Psylocke first appeared in the UK comic book Captain Britain? In fact, she was Captain Britain for a while. That said, Psylocke is best known for her role as a memeber of the X-Men.

This particular stunning Psylocke is by the famous cosplayer Yaya Han. Yaya’s 2012 Otakon cosplay as Chun Li from Streetfighter is one of the most popular cosplay posts on Geek Native in the last 12 months.

The Psylocke photographs were taken by Chris Gomez during the Wizard World New Orleans Comic Con. 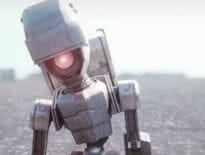 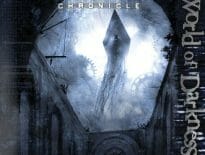