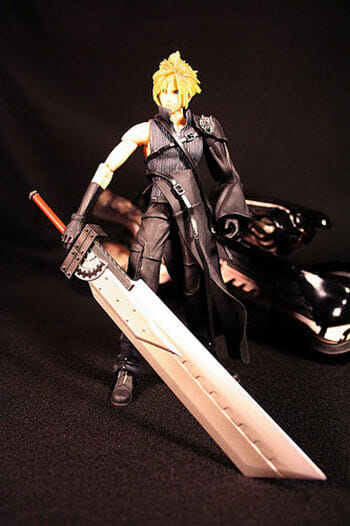 Just as players in Japan are beginning to call out critics as “getting it wrong” over Final Fantasy XIII – the critics loved it, the players complain its too linear – we’ve rumours that Tetsuya Nomura might be returning to Final Fantasy VII.

Nomura is the director and character designer made famous by Kingdom Hearts and Final Fantasy. He works for Square Enix (once Square) the company behind these famous RPGs.

Over at RPG Land Heath has noticed that Nomura has been dropping hints again.

When asked about which game he’s looking forward to in 2010 Nomura does not answer directly. He won’t name the game because he’s not allowed to. Instead we get;

… it’s a yet-unannounced game that many people are currently anticipating and that he’s received personal requests about. He foresees a huge reaction to its revelation.

What do you think? Is Final Fantasy VII the best in the series? Should they re-do it? Are you concerned that Final Fantasy XIII won’t live up to the expectations?

time to read: 1 min
Console Blood Bowl out in Europe 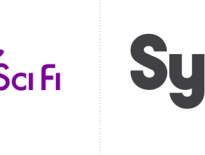