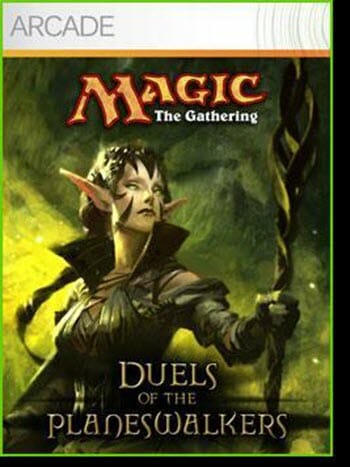 Barnett comes to Stainless via Eidos where he was their Development Director. At Eidos Barnett oversaw games like Tomb Raider and Hitman.

Stainless Games, based in the UK, have been ramping up their senior management team after the success of the Magic The Gathering, Duels of the Planeswalkers, game and a new deal with Wizards of the Coast to do extensions.

Reaching into the corporate press release we find some flattery from Stainless’s current team.

“Darren brings with him over 15 years of hands-on industry experience of working on million selling AAA titles. We’re looking forward to him carrying forward that standard of work into the increasingly ambitious console download titles we have in the works!”

As to why he chose Stainless over any of the other companies he could have joined, Darren remarked,“I’ve known Stainless since the Carmageddon days of the late 90’s and have always thought they were a great team. The opportunity of working with old friends to combine my production and commercial experience in a hands-on role, in one of the most exciting market segments, was just too good to miss.”

“With the download sector continuing to see exponential growth, we’re looking to organically grow Stainless in parallel to meet the demand. Executives of Darren’s calibre are few and far between– he’s a great addition to the team.”

By the way; you might first have encountered Stainless Games in 1997 when they made some news with Carmageddon. Now there’s a blast from the past! 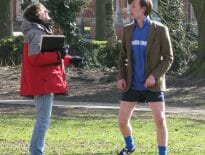 TV Horrible pictures for any Doctor Who fan 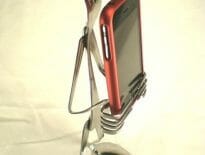