You are here: Home / Music / Pogo’s Roarcraft – a World of Warcraft remix

The musical wizard Pogo has been featured before on Geek Native; one Skynet song, Murmurs of Middle Earth and the slightly less geeky but perhaps my favourite the Up remix Upular.

The great thing about Roarcraft is that it’s Pogo at his Upular best while picking a subject, World of Warcraft, that’s as a geeky as Skynet and Middle Earth combined. 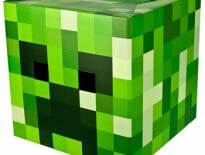 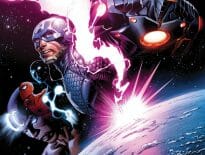