Random (also known as Mega Ran) and Lost Perception like both rap and Final Fantasy VII. They like both so much they’ve produced an entire album by sampling from FF VII and rapping about it.

It’s true – you can sample and buy it here.

Here’s a YouTube music video for it; Make Reactor.

What do you think? Do Random and Lost Perception have a sell out on their hands? Do you think you’ll see people with their trousers down to their knees and baseball caps on rapping about Final Fantasy only days after the album becomes available? 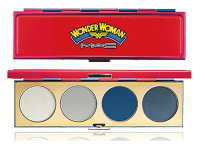 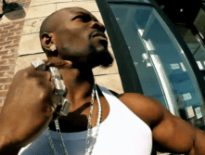