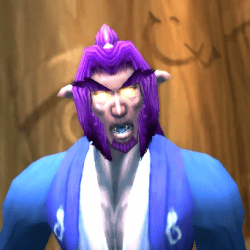 The musical wizard Pogo has been featured before on Geek Native; one Skynet song, Murmurs of Middle Earth and the slightly less geeky but perhaps my favourite the Up remix Upular. The great thing about Roarcraft is that it’s Pogo at his Upular best while picking a subject, World of Warcraft, that’s as a geeky […] 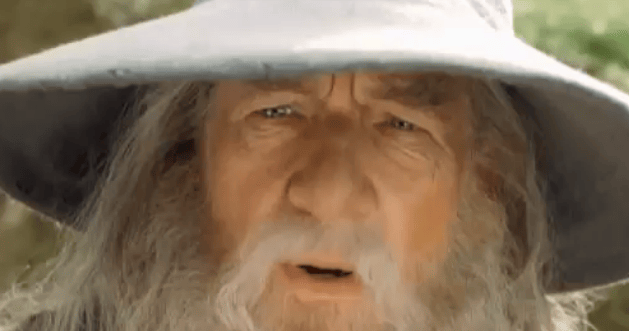 Geek Native has featured some of Pogo’s music before. There’s the Skynet Symphonic and less geeky but just as cool Upular based on Up. This Lord of the Rings musical treatment is one of my favourite so far. Check it out. How would you rate it? Better or worse than Upular? Or do you feel […]

Pogo’s music skill has already featured on Geek Native. Upular is well worth listening too as it features clips from Disney’s Up in a way that’ll hold your interest. Well then; take that cute Disney effect and apply the same style to Terminator 2. Yup! A musical Terminator beatbox stylee! Pogo calls this one “Skynet […]

Pogo is an artist from Perth in Australia. He seems particularly talented in taking tiny samples from movies and pulling out some fantastic electronic music. Upular takes some small samples from Up and turns out to be a relaxing and yet up beat musical mashup. It’s trending today on YouTube and is worth a listen.

"They've been naughty boys, haven't they, Mr. Flibble?"
Manage Cookie Consent
This site uses cookies 🍪, and links are ads that may earn bloggers some money 💰, and with this alert, I very much hope that these dark truths 🧌 are acknowledged.
Manage options Manage services Manage vendors Read more about these purposes
Preferences
{title} {title} {title}