You are here: Home / Books / Delta14’s summer releases and the RPGs connections

Starting with Gunnar Roxen and the follow on books from The Wyld Hunt gives us the Broken Shield RPG. Gobion Rowlands and Angus Abranson gave Geek Native an interview back in Novemeber 2012, were asked about the possibility of an RPG and that’s when we first heard the name.

That same interview mentioned that Peter Cakebread was on board. Along with Ken Walton, Cakebread is one of the authors of the Clockwork & Chivalry flintlock-fantasy RPG. Fans may be disappointed but the status quo suggests The Alchemist’s Revenge, although an alternative history novel, won’t be closely bundled with Clockwork & Chivalry. This is because Cakebread & Walton are partnered with Cubicle 7 for their RPGs, not Chronicle City.

Lastly there’s Visceral from Mischa Thomas. Thomas is the lead designer on the horror sci-fi RPG Cold & Dark. Cold & Dark looks amazing and is partnered with Chronicle City but there’s no suggestion Visceral is a sci-fi novel.

There you have it; one strong connection and two weaker connection. I think books and RPGs go well together; one recruits for the other and together they build a loyal fan base. I’d predict more connections, from Delta14, Chronicle City and other publishers too. 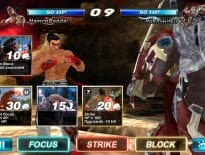 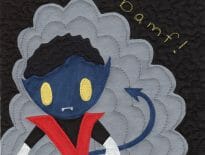