The anime for the Hyperdimension Neptunia RPG has a trailer.

The official site says that Masahiro Mukai is directing and Hitomi Takechi the designs used in the RPG for anime.

The RPG was developed by Idea Factory and shipped by SEGA. It was a PS3 exclusive in Europe and the game itself is take on the “console war” between devices. 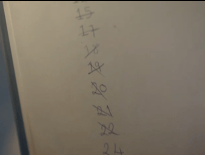 TV Doctor Who: Clara and 23 [spoilers] 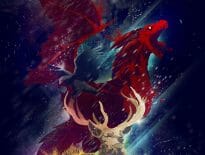