I’ve lots of sympathy for the approach. Elves, goblins, orcs, dwarves and all the rest seem to fall into two categories; typical or not quite right. The line between a “typical elf”, for example, and a “cliched elf” is a fine one.

Unlike most other RPGs and suppliments Wicked Fantasy comes with a lot of music and musical options. Contributors will receive a soundtrack for the world. Here’s an example of a race song – “Goblin Caravan”.

Wicked Fantasy will Kickstart. At the time of writing there is about 10 hours left on the clock, Wicked Fantasy wanted $5,000 and have raised over $40,000. 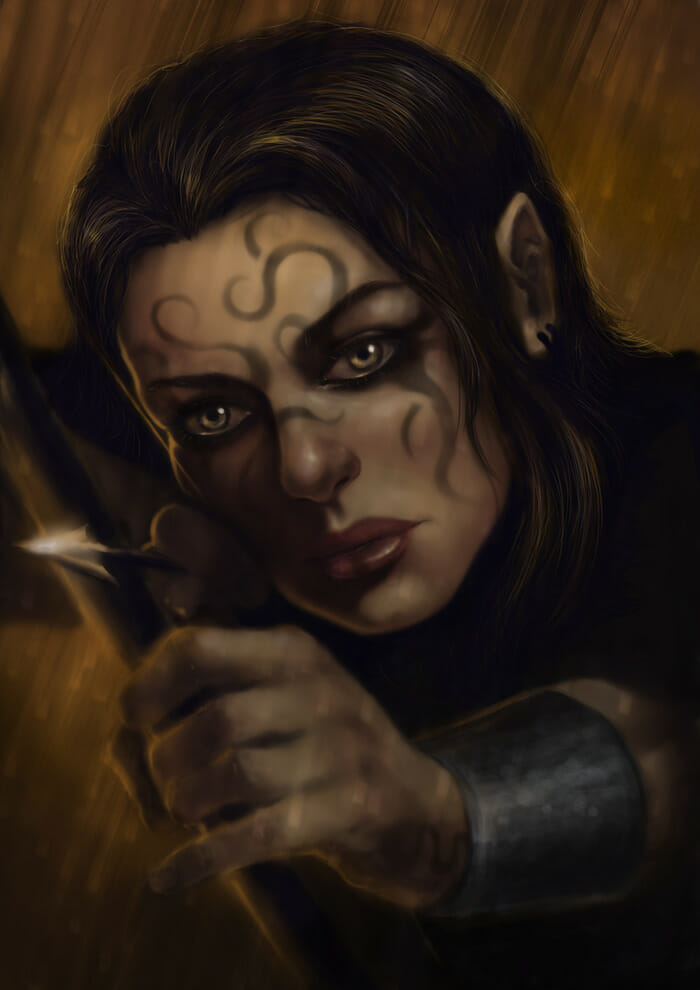 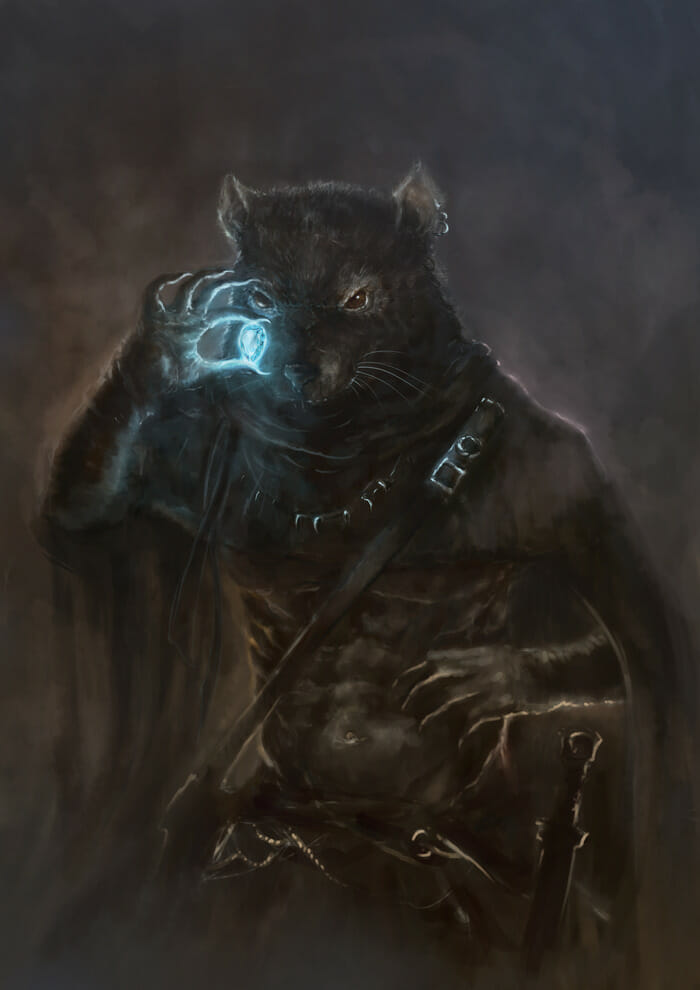 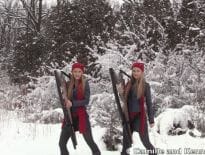 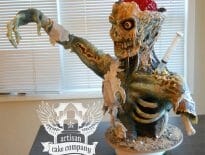