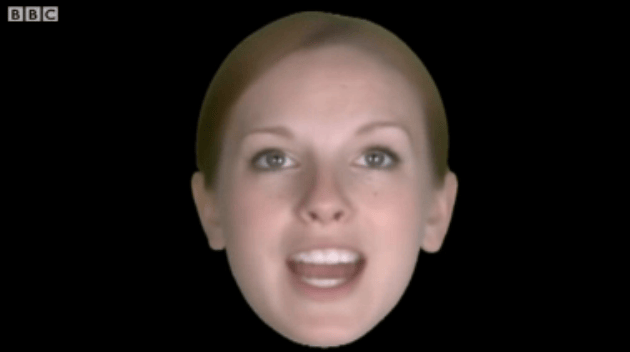 Read the article on the BBC.

This talking head is Zoe. She’s been created by developers in Cambridge. She’s remarkable because she is the most expressive controllable avatar ever created. It’s suggested that Zoe could be used on smartphones or tablets.

It’s hard to look at this without thinking of Holly from Red Dwarf. Holly was exactly this; a floating head, in darkness, as the Avatar for a powerful computer. Of course, let’s hope things work out better for Zoe, her smarts and helpfulness than it did for Holly. 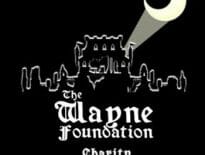 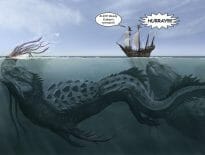