The trailer for Kick-Ass 2 is out. It seems to be official although I’ve seen it yanked from some places.

Kick-Ass as inspired a large number of normal people to don superhero costumes and take the law into their own hands. Meanwhile Red Mist starts to plot his revenge on the guy who killed his father and starts to build an evil army.

Can Hit Girl sort this all out? Yup; that’s Jim Carrey as Colonel Stars. 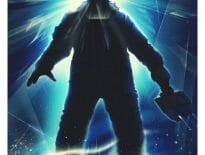 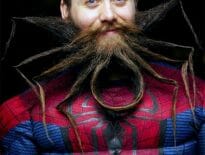