You are here: Home / Books / Geeky deal: The Bundle of Holding

Now and then Geek Native will cover a geeky bundle deal when it’s a good one. Step forward The Bundle of Holding. This deal, I assume, takes its name from the legendary Bag of Holding and in this case contains ebooks written by authors in, or close to, the roleplaying world. 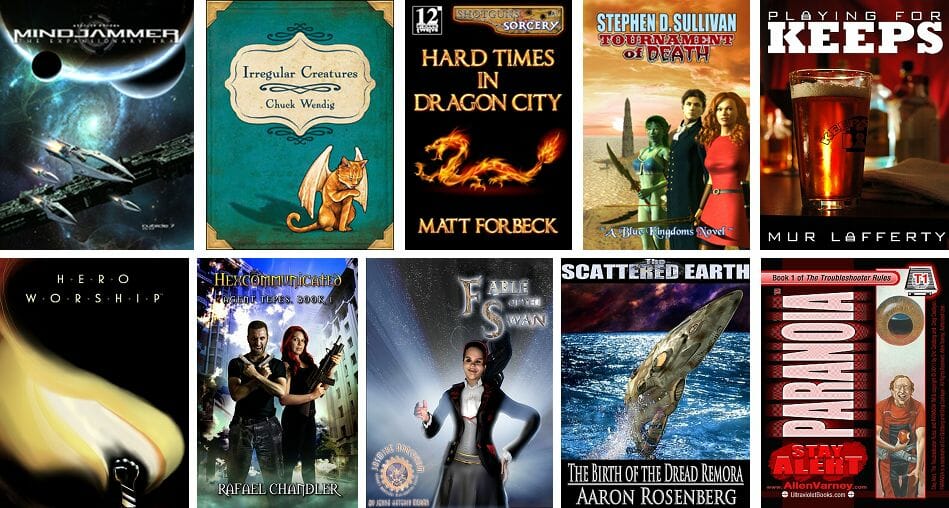 How does this bundle work? Glad you asked; it’s one of my favourite bundle styles. You pay as much as you want six books. The total bundle costs about $23. Pay $1 (the lowest the system accepts) and you get the bunch. Want to pay more? Want to support authors or associated charities? You can; just pay more. If you pay more than the average amount then you’ll also walk away with four bonus books.

I like this approach because it’s hard to game and rewards the generous.

As a bonus The Bundle of Holding lets you assign your bid towards the writers, charities or even the upkeep of the site.

Tempted? Resisting? Probably shouldn’t check out the bundle page then.

Geeky deal: The Bundle of Holding 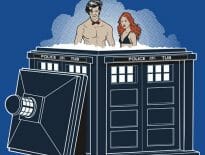 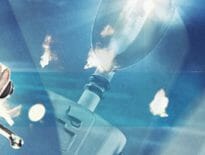 TV Is this what a “Spoonhead” from Doctor…
wpDiscuzComment Author Info
Loading Comments...