Malaria from Edson Oda on Vimeo.

You’re an assassin hired to kill Death. What could go wrong?

Here’s another challenge. You want to film a comic book but you don’t want to do an animation. How do you do it? This is the challenge that Edson Oda solves with this short film called “Malara”. 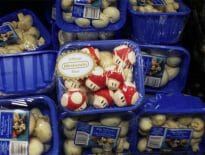 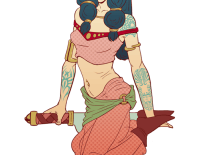